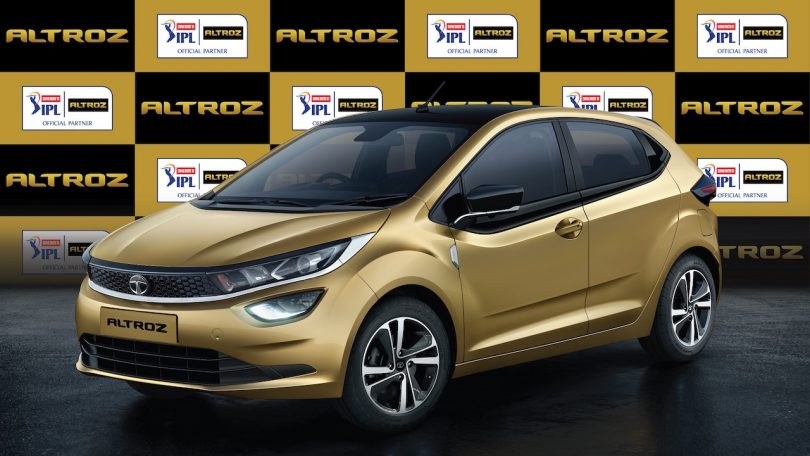 Tata Motors has announced their partnership with Dream11 Indian Premier League (IPL) 2020. Under the association, Tata’s premium hatchback, Altroz will be the Official Partner for the tournament. The association with the Board of Control for Cricket in India (BCCI) is in the Third Consecutive Year now and follows the path of the Tata Nexon and the Tata Harrier, both of which have been the tournament’s official partners, during the 2018 and the 2019 seasons, respectively.

The Dream11 IPL begins on September 19 and will be played across 3 venues, located in Dubai, Abu Dhabi & Sharjah, in the United Arab Emirates, for a total of 50 days. As the official partner, Tata Motors will showcase the Altroz, throughout the tournament, at all three locations in the UAE.

Apart from the car being showcased at the stadium, Tata Motors will also be indulging its customers to applause the game through its dealerships and social media platforms. The brand will also be rolling out the new Altroz Super Striker mobile game, where fans will get a chance to become Altroz Super Strikers. The mobile game will be free to participate where users can show their batting skills and can even challenge their friends and family while playing the same.