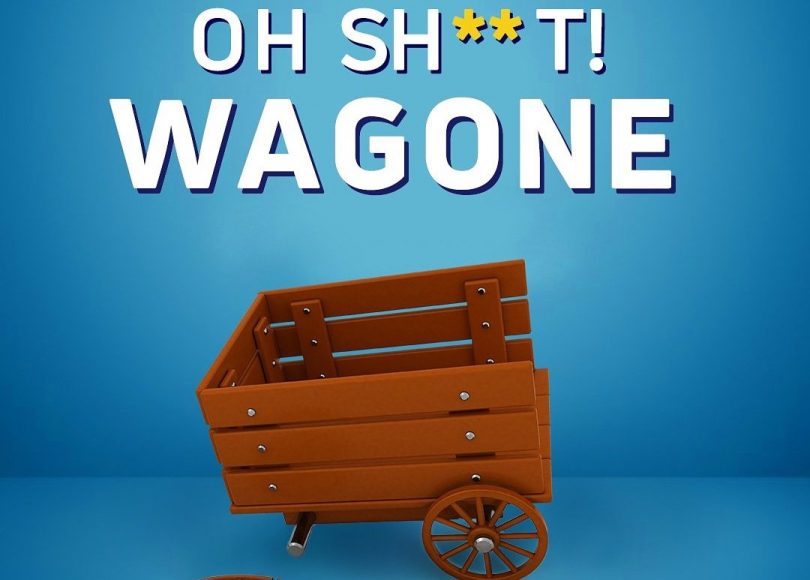 Since Global NCAP published the crash safety report for the Maruti Suzuki S-Presso, Tata Motors has been taking a dig at the brand with creative yet sardonic artwork and taglines. It was not just Maruti Suzuki in the crosshairs of the homegrown brand but the two-star scorer Hyundai i10 Grand NIOS also took the jeer with the ‘ii < iv’ campaign, pointing the 2 stars Hyundai i10 compared to the 4 star Tata Tiago.

Now, Tata Motors has taken the jibe at Maruti Suzuki, again, by posting an image of a broken down Wagon which says “Oh Sh**T! WAGONE”, as well as a tag line that says, “Safety is ‘two’ important to be ignored. Be smart before someone overturns your caRt.” The image of the wooden wagon with one of its wheel off is a clear indication that the brand is pointing towards the Maruti Suzuki WagonR. The Global NCAP in 2019 crash-tested the current-generation Maruti Suzuki WagonR which received 2 Stars for adult protection and 2 Stars for child protection. Global NCAP has awarded the Tata Tiago 4-stars for safety and boasts to be the safest car in the segment.

Earlier Maruti Suzuki also responded with a Tweet, “We are India’s favourite automobile brand”, along with an imitation text that says “! This Claim Is Undisputed”, The brand also stated in the past that Maruti Suzuki cars conform with global standards and they are tested and certified by the Government of India which has also increased the severeness of crash test norms. Furthermore, the brand also says that the Critical aspects of safety should be regulated by the Government and not left to “Self-Proclaimed” organisations, pointing towards Global NCAP which is an international charity organisation that promotes vehicle crash testing and reporting especially for the emerging markets like ourselves. 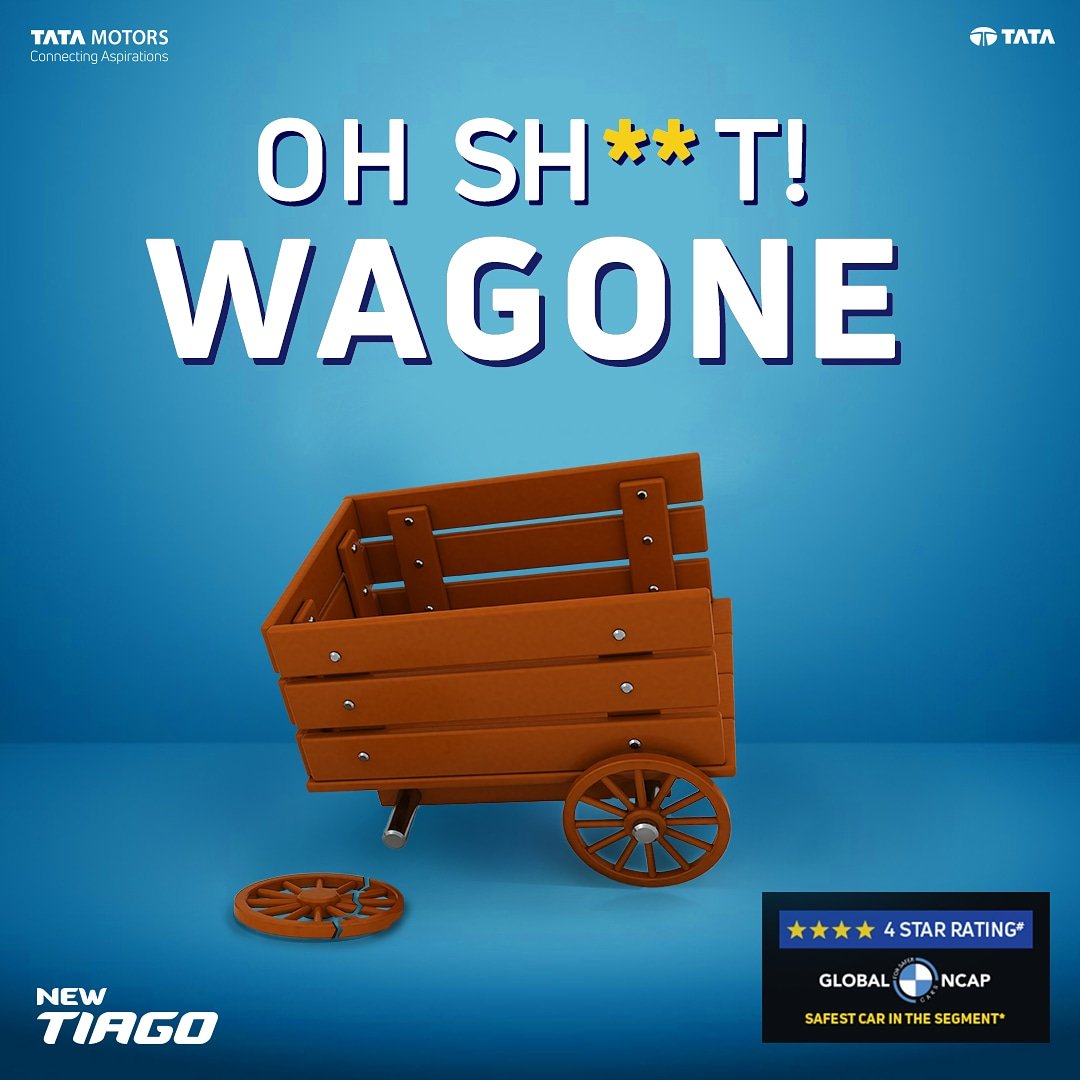 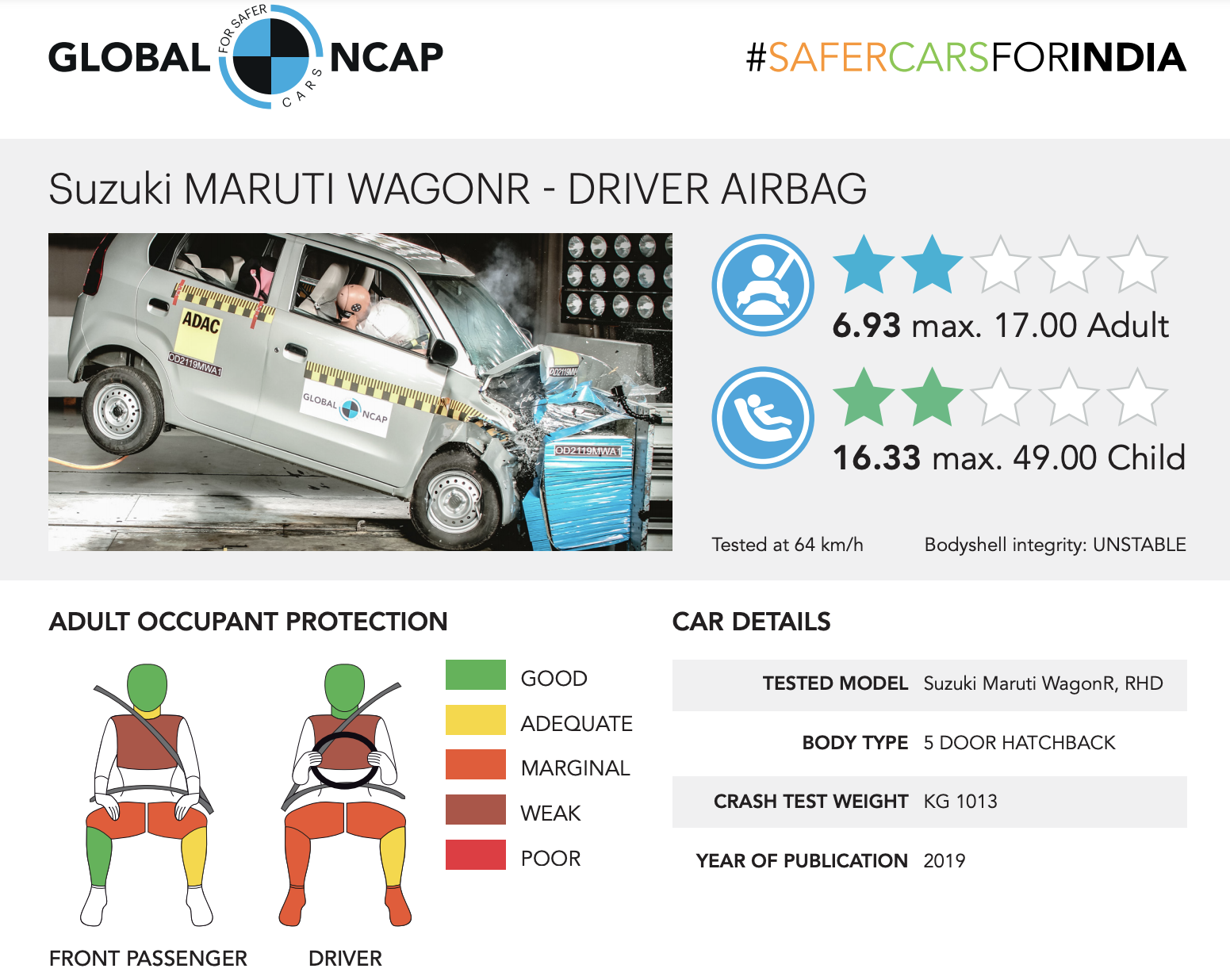