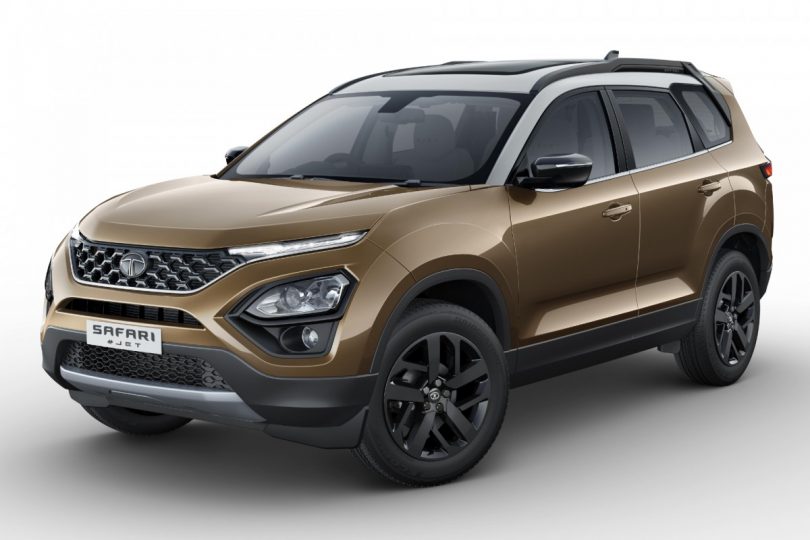 Updates to the inside are similar to the Harrier Jet Edition as well. Thus, it gets Tri-Arrow Oyster White Benecke-Kaliko leatherette seats and Granite Black trim. The techno-steel bronze finish on the dashboard is also similar to the Harrier and Nexon’s Jet Editions. Similarly, there are bronze accents on the floor consoles and doors. The seats come with deco bronze stitching, and the front seat headrests get ‘JET’ embroidery.

As for new features, it gets all the ones as on the Harrier Jet Edition and more. Thus, it gets additional advanced ESP features on top of the existing 14 safety functions. These include Panic Brake Alert, Driver Doze off alert and After Impact Brake. There will also be USB Type-C chargers for all rows on the Safari. In addition to all this, the flagship SUV will also get Winged Comfort Head Restraints for the second-row bench and captain seats. Other feature highlights include Wireless Android Auto / Apple Carplay, a wireless charger, and an air purifier. 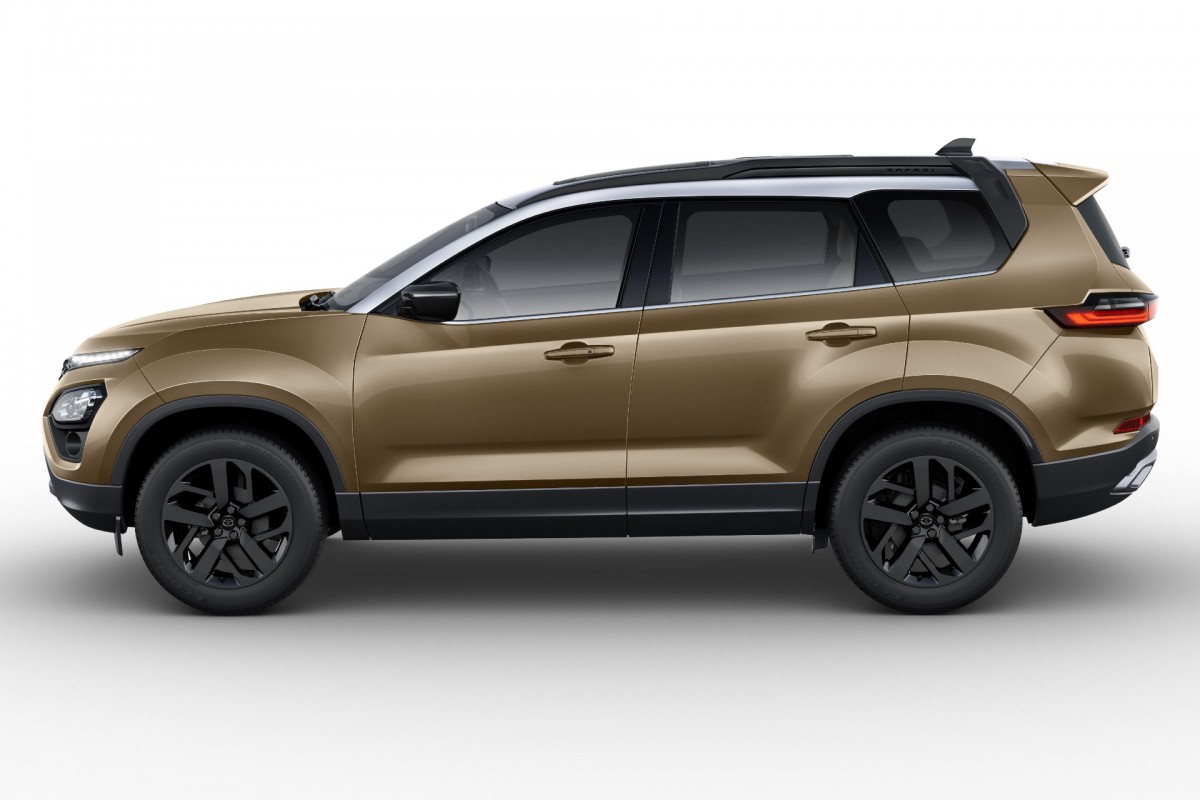 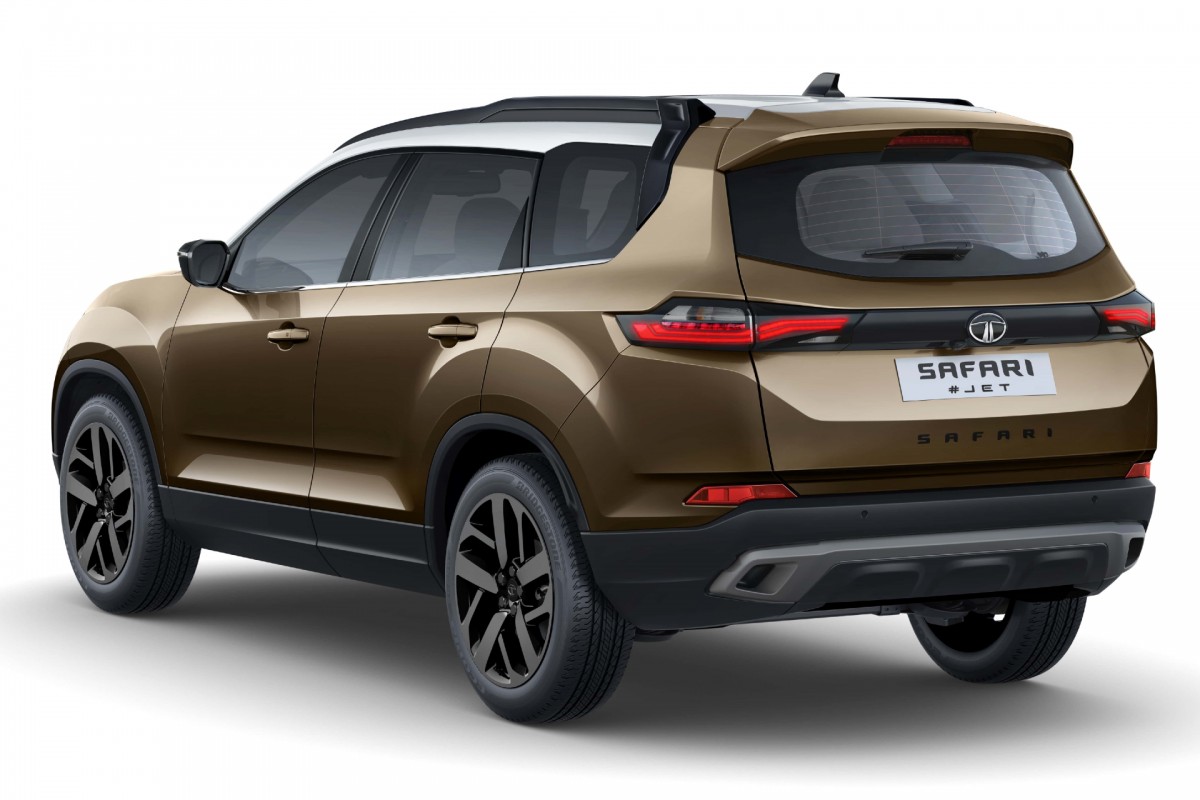 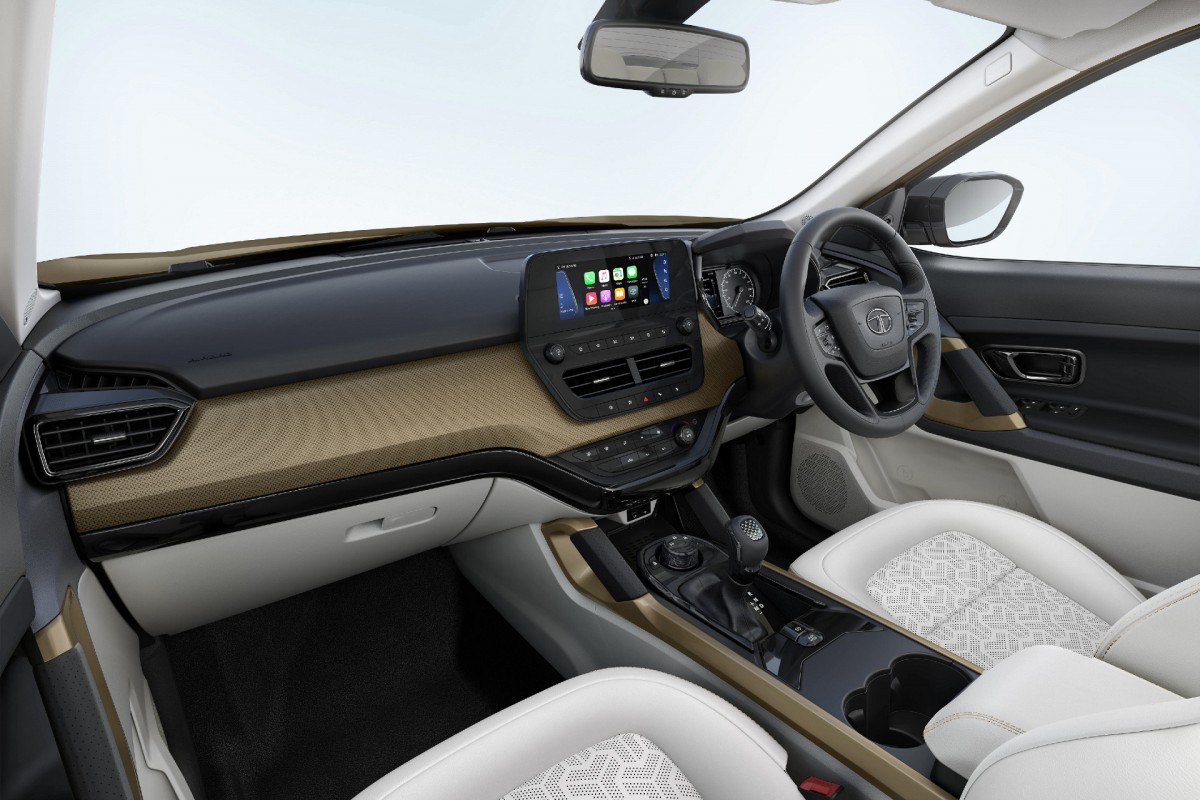 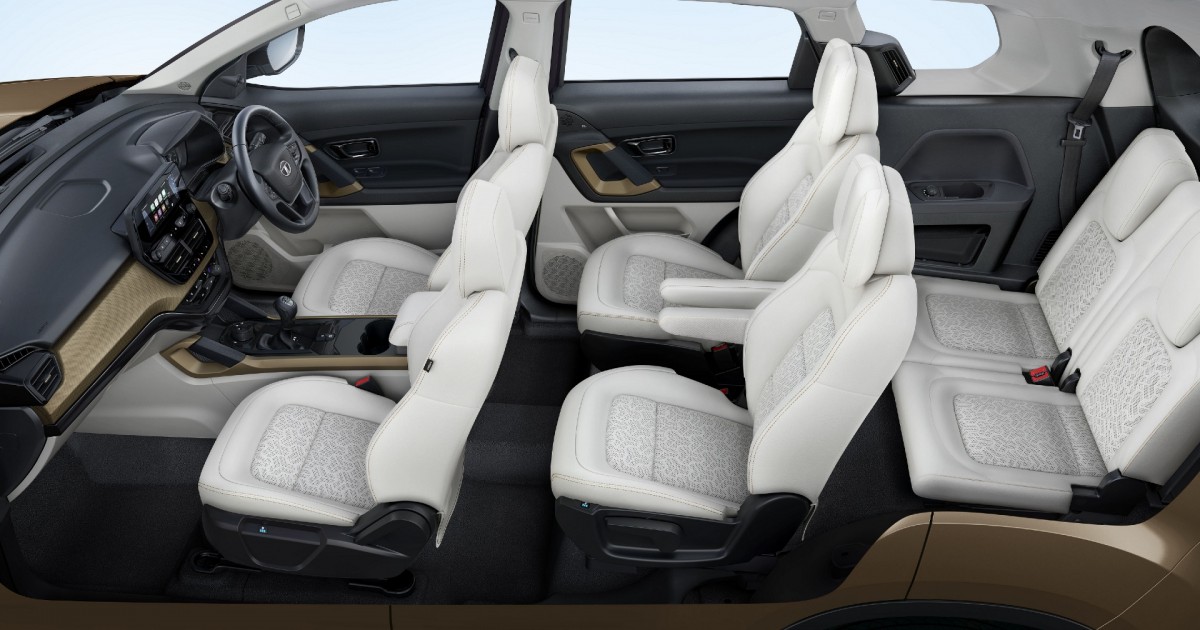