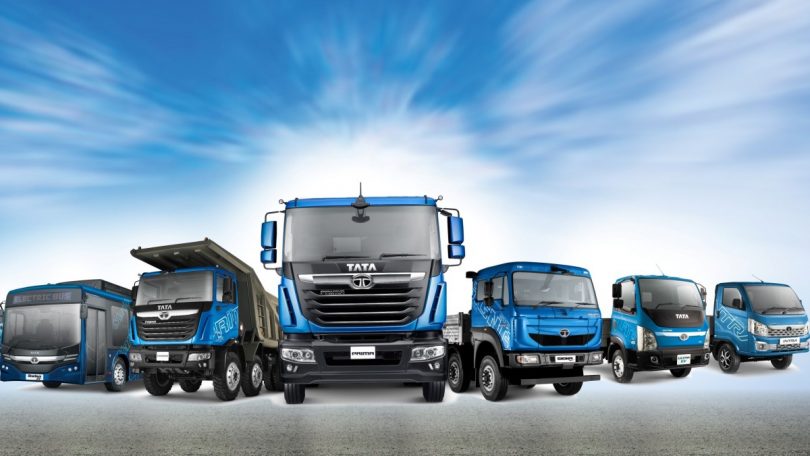 Tata Motors, the country’s largest CV manufacturer, recently announced the launch of the 5W30 synthetic engine oil. This will cater specifically to boosting the performance of the new-generation BS6 diesel engines. With this move, the company reflects upon its true DNA of consistently delivering customer delight with the lowest total cost of ownership. This oil will help aim in the enhancement of engine life. Moreover, this oil also reduces friction between the moving parts. Thus, improving the engine’s reliability and durability as well as improving emission compliance. Tata also claimed an increase in vehicle uptime on the road. This helps the transporter to earn more revenues and profits.

Tata extensively tested the new 5W30 synthetic engine oil in diverse and stringent conditions for over three years. Tata mentioned that it has been driven for more than ten lakh kilometres in difficult terrains. The oil has clocked more than 35,000 hours at the powertrain testing facilities. The 5W30 engine oil makes use of a rich combination of high-performance polymer with a state-of-the-art additive technology blended in group III base oil.

Effective and efficient engine oil is one of the easiest and most cost-effective ways of controlling a vehicle’s carbon emissions. Thus with this engine oil, Tata Motors also adds to the sustainability factor. In fact, it forms the core of everything that Tata Motors develops, as claimed by the company. The impact of such simple measures adds up across all commercial vehicles plying on roads. Thus, resulting in an exponential improvement in carbon footprint reduction.

The in-house team at the Engineering Research Centre (ERC) is co-engineering and developing lubricant formulations. At the same time, Tata’s ERC team is closely working with strategic partners in the field of additive manufacturing. All this has enabled Tata Motors to traverse all unexplored innovative paths.

Tata Motors is firm on its commitment to reduce the emissions intensity of its GDP by 45 per cent by 2030, from 2005 levels. As a nation, India has also made reducing its carbon footprint a national priority. Thus Tata Motors has embarked on its journey of defining ESG aspirations with a view of holistic sustainability. This introduction of synthetic engine oil is a step forward in delivering clean and green options. The results, in the form of improved fuel economy, longer drain intervals, and enhanced engine wear protection, will add to the reduction of the carbon footprint of the vehicles. 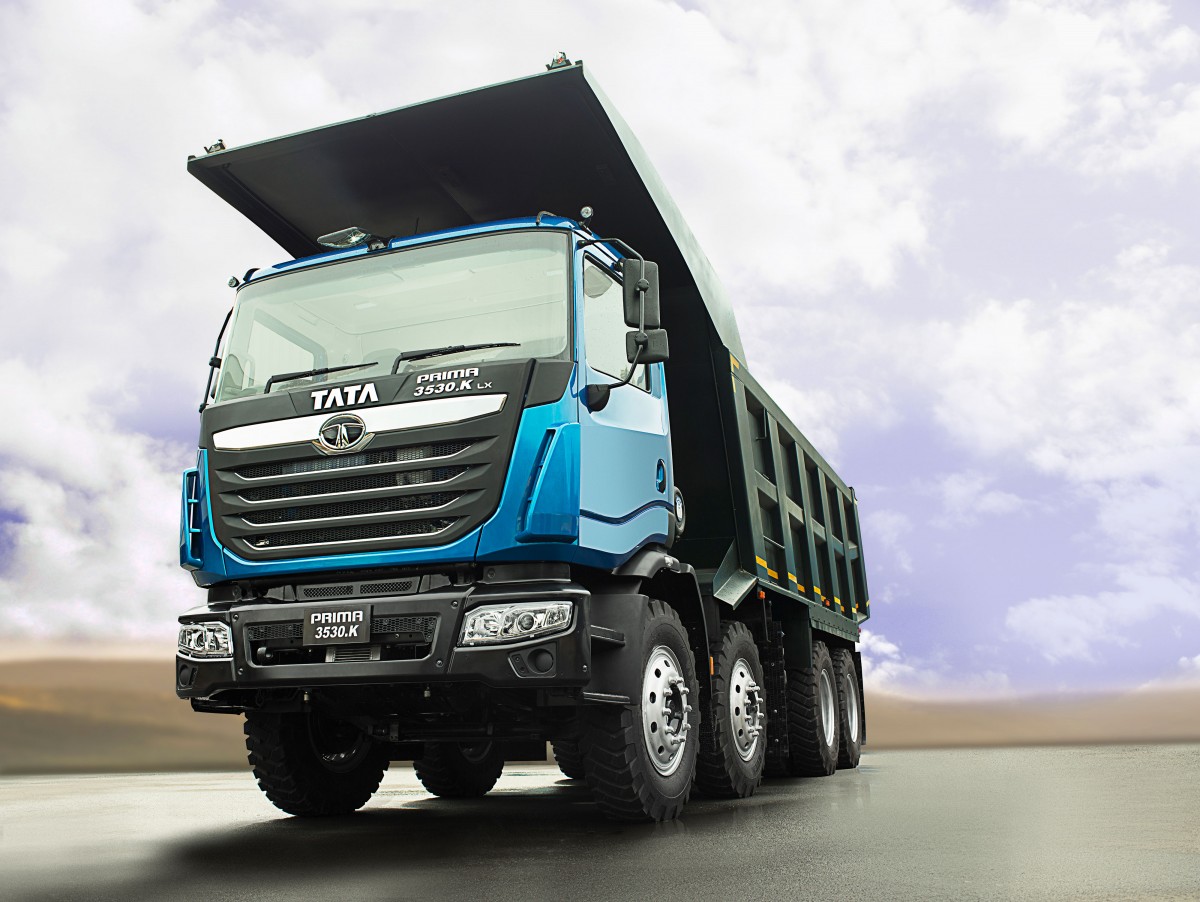