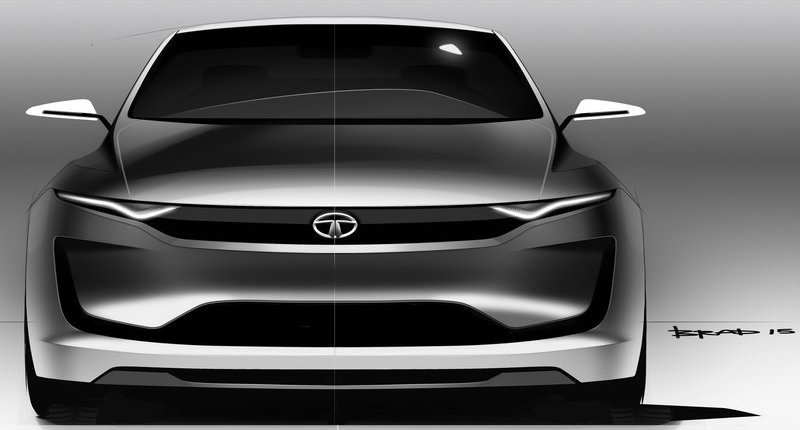 Automotive giant Tata Motors could be developing a new midsize sedan for the Indian market to compete against the Honda City, Hyundai Verna and Maruti Suzuki Ciaz. In January of 2019, Honda sold a little over 4,800 units of the City, whereas Hyundai Verna stood at second place with more than 3,200 units and nearly 3,000 units of Maruti Suzuki’s Ciaz were sold taking the number three spot.

Tata Motors which is primarily an SUV manufacturer does not have a proper competitor in the midsize sedan race and now, according to a media report, the brand wants to enter the competition with a new sedan car. Tata’s weapon of choice is likely to be designed grounds up with its design inspiration taken from the Tata EVision Concept showcased at the Geneva Motor Show last year.

Tata is likely to use the ALFA-ARC (Agile Light Flexible Advanced) architecture, a platform that currently underpins the brands latest sub-4metre hatchback the Tata Altroz. The ALFA-ARC platform can support greater dimensions and the new sedan is likely to be close to 4,500mm in length with nearly 2,600mm of wheelbase to match its size with the Honda City, the apex of the competition.

To put things into perspective, the Honda City, in its current generation, measures 4,440mm in overall length, 1,695mm in width, 1,495mm in height and has a wheelbase of 2,600mm. The City is powered by a 100 ps / 200 Nm 1.5-litre diesel motor and an optional naturally-aspirated 1.5-litre petrol mill that produces 119 ps of power and 145 Nm of torque matched to a 6-speed manual on the diesel and a 5-speed manual with the option of a CVT gearbox on the petrol variant.

If reports are to be believed the new ‘Peregrine’ would be coming soon to disrupt the midsize sedan segment. 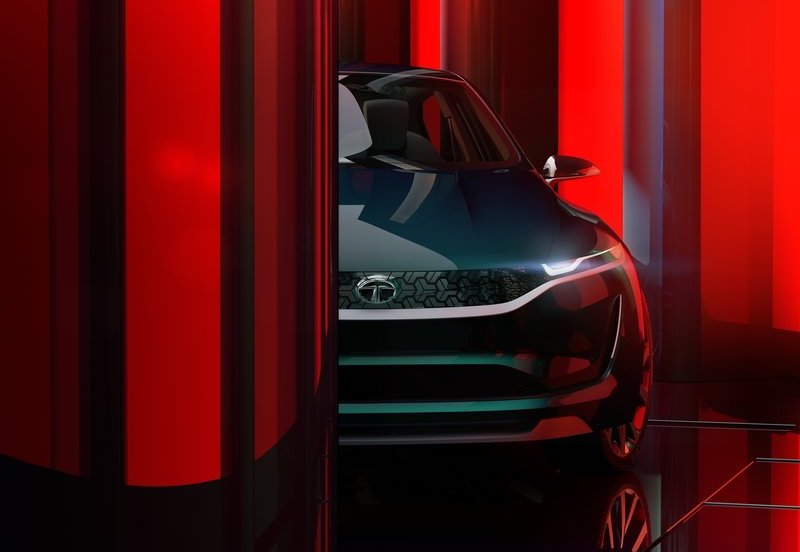 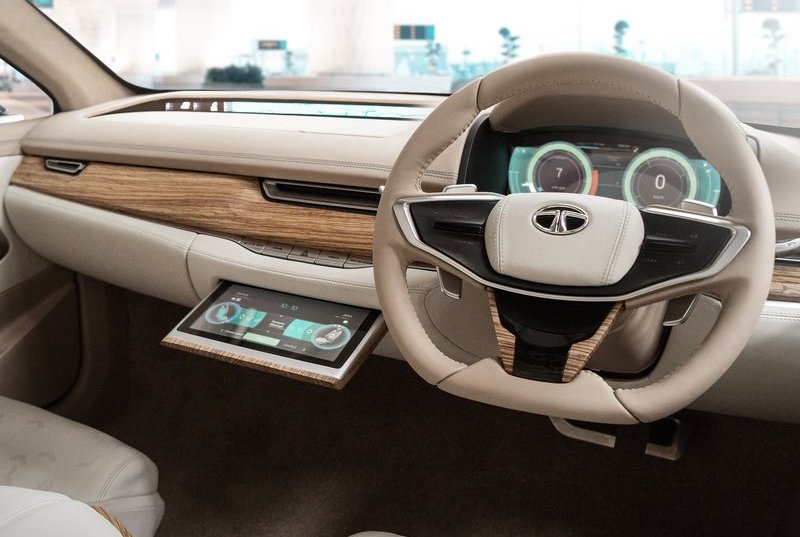