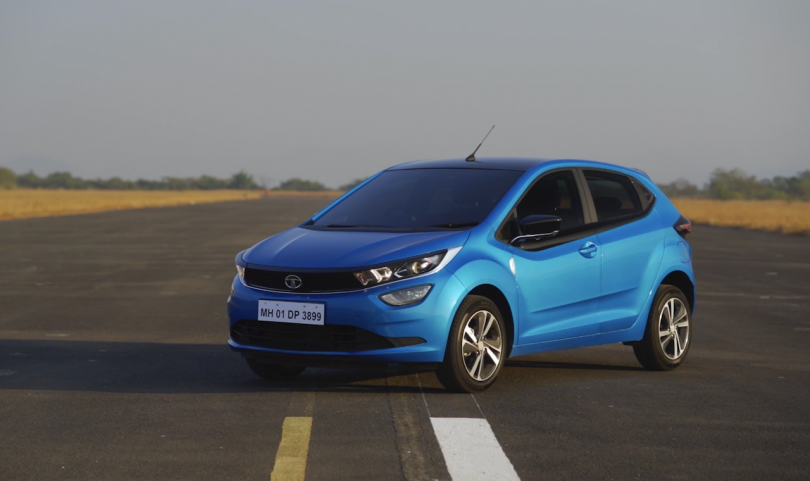 Tata Motors has confirmed that there will be a price hike of up to INR 26,000 across its range of products. The reason stated by the company is the rising cost of inputs like steels, semiconductors and metals. This is in tune with all the other automotive companies which have also announced their price hike recently of which the notable ones being, Skoda’s hike of 2.5% which was disclosed in December 2020, Mahindra’s 1.9% price hike which was followed by Honda, Ford, BMW Group, Renault, Nissan and most recently Maruti Suzuki also announced its price hike which increased the cost of its cars by up to INR 34,000.

Tata Motors made a very strong impact in 2020 as it registered 11.25% year-on-year growth and sold 1,70,151 units and is currently in the third position behind the market leader Maruti Suzuki with close to 50% market share followed by Hyundai with 17.45% on the second position. The top-selling product from its portfolio was Tiago which managed 29.10% of the total sales, then on the second position was Nexon with 28.7% followed by the newly launched Altroz with 27.7% in the third position. Interestingly, Nexon EV was the highest-selling electric vehicle in the Indian market and sold around 4,137 units which translate to 63% of the market share which is quite remarkable.

Currently, Tata Motors has around 7% of the market share but we predict that the way ahead for them is only going uphill from here. Tata Motors is rumoured to launch quite a number of new products for the Indian market. A mini SUV is on the cards which will be positioned just below the Nexon and will take on Maruti Suzuki Ignis, S-Presso and Mahindra KUV100 when launched. With the launch of the new ALFA (Agile Light Flexible Advanced) platform of which the Tata Altroz was the first product, it is expected that more models are likely under works which will be underpinned by the same architecture. The area where Tata Motors needs to focus more is to add more service touchpoints across the country which will enable them to cater to a larger audience. 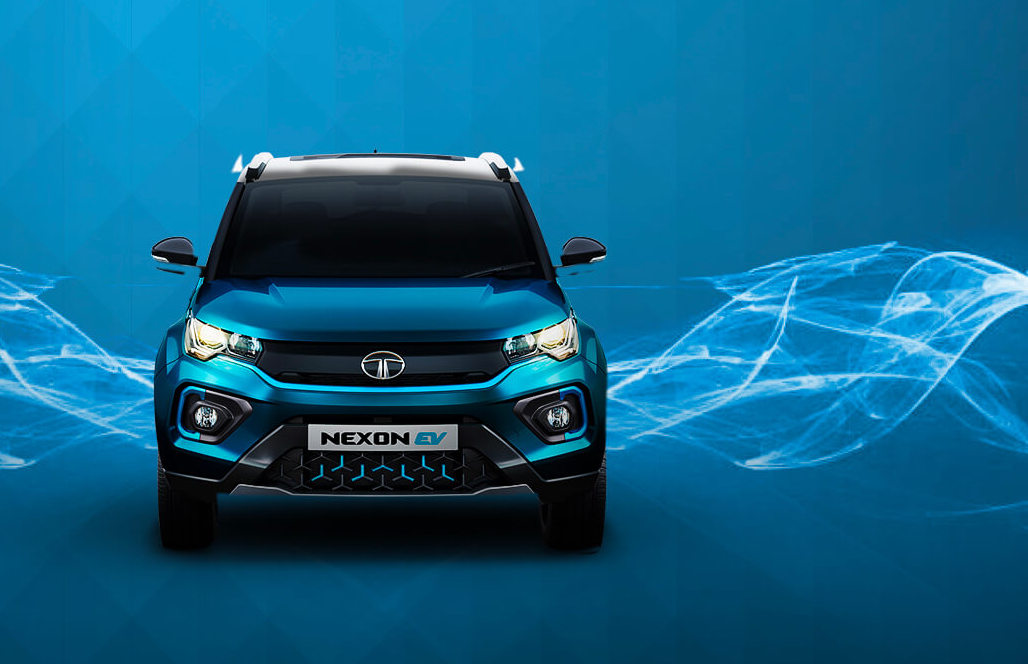