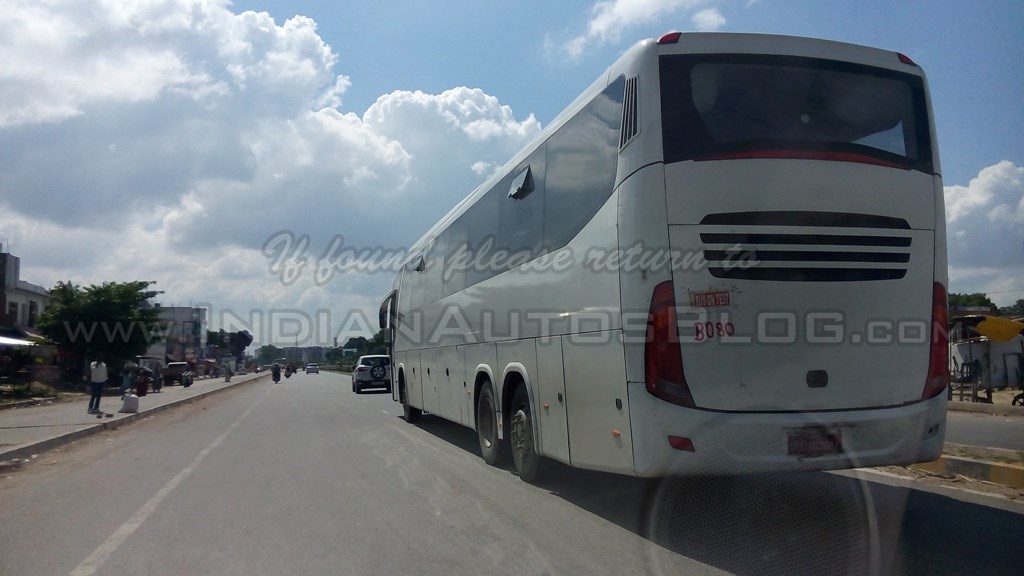 Tata has started testing the rear-engined, multi-axle Marcopolo Paradiso G7 bus, and it has been spotted in Lucknow.

The Paradiso G7 was first showcased at the 2012 Indian Auto Expo and is based on Tata’s LPO 2138 rear engine platform. It is jointly developed by Tata Motors and Tata Marcopolo, which is it’s Indo-Brazilian JV entity. The bus is undergoing rigorous testing and laps around 1,000 km daiy.

This bus will offer deluxe and luxury seating arrangements with maximum reclining seats up to 51, while optional sleeper configuration can be offered.

It will be powered by a Cummins diesel engine producing 380 PS of power. The bus will be launched in 2015 and will fight against the Volvo 9400 XL and Scania Metrolink multi-axle coach. 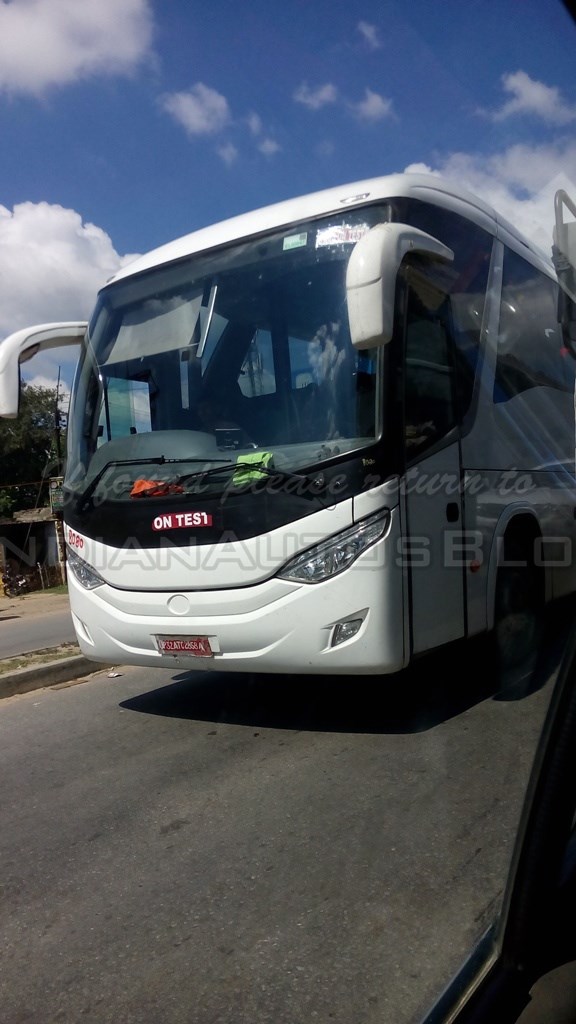