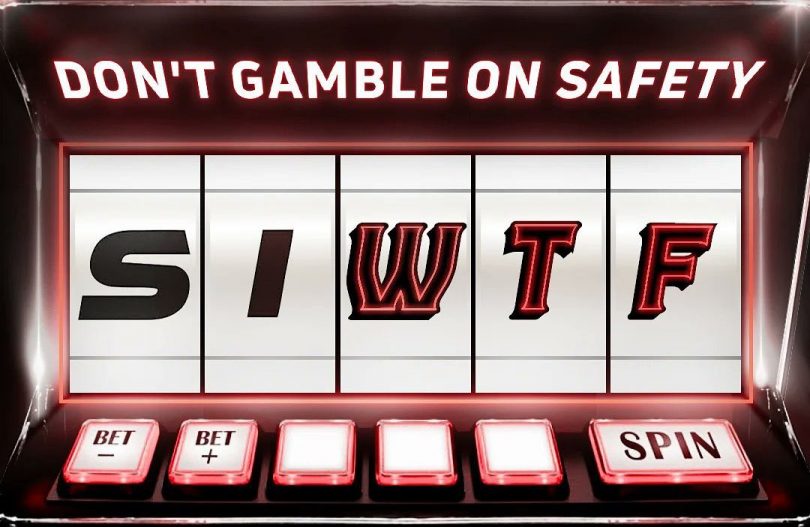 Tata Motors has taken a dig at the Indian-made Maruti Suzuki Swift as the brand gets zero stars for safety at the Latin NCAP. This is not the first time Tata Motors is mocking the brand. Tata Motors also mocked the Maruti Suzuki S-Presso when the car was tested at the Global NCAP. The brand also laughed at Hyundai’s i10 Nios when the competitor two stars at the New Car Assessment Programme.

To put things into perspective, the Tata Tiago, which compete with both the Swift and the i10 Nios, scored four stars for safety at the Global NCAP. The entry-level hatchback also achieved three stars for child occupant protection. The Tiago offers two frontal airbags as standard, driver and passenger seat belt reminders, driver seatbelt pre-tensioners, and ABS. The Tata Tiago scores 12.52 out of 17 points for adult protection and 34.15 points for 49 points for child safety.

Suzuki Swift tested at the Latin NCAP scored zero stars for safety. The Latin NCAP tested the car, which was made in India and Japan. The car also features dual front airbags as standard among other standard safety features. But during the side impact test, the door opened, which means the vehicle would not pass Regulation UN95 requirements. The brand also scores low on the whiplash injury test due to the lack of UN32 prove. Suzuki Swift scores 15.53% in the Adult Occupant protection test and a shocking 0% in Child Occupant Protection. The test is valid for both hatchback and sedan versions.

In the latest social media post, Tata Motors caption reads: “Latest NCAP safety test shows that it’s not safe to ride ‘Swift’ly. Yet another reason for you to book New Tiago – the #SeriouslyFun hatchback rated 4 stars for safety by Global NCAP.” The brand also uploaded a picture of a gambling machine with the words S-I-W-T-F on the rolling barrel. 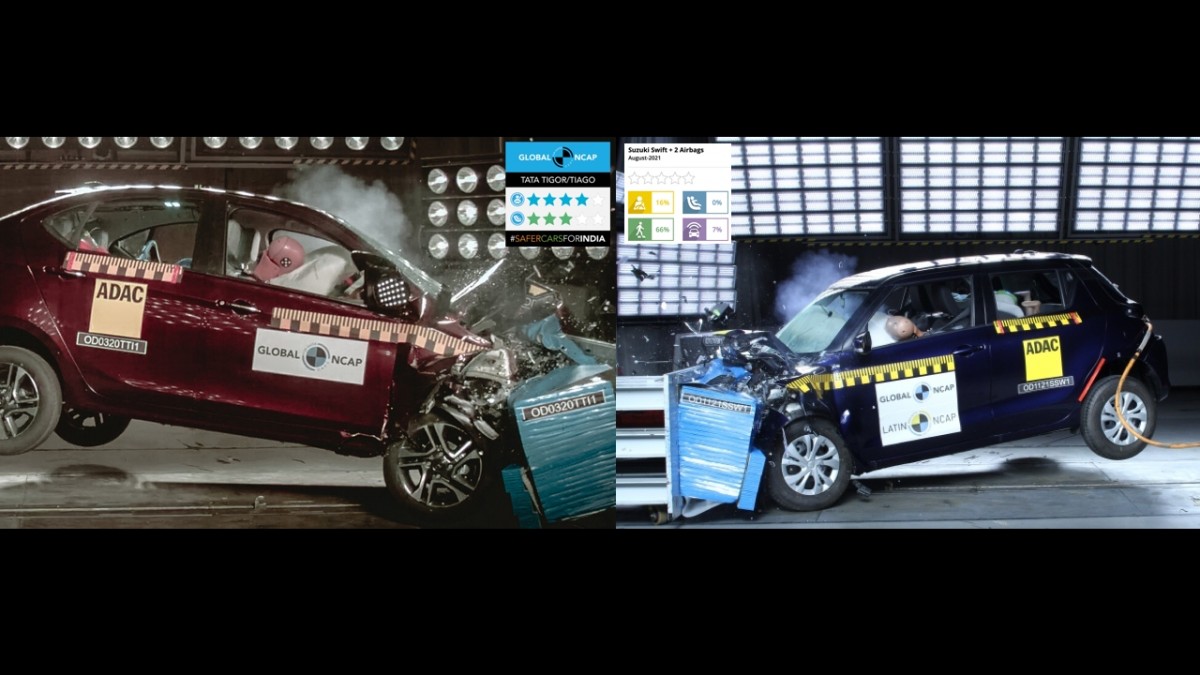 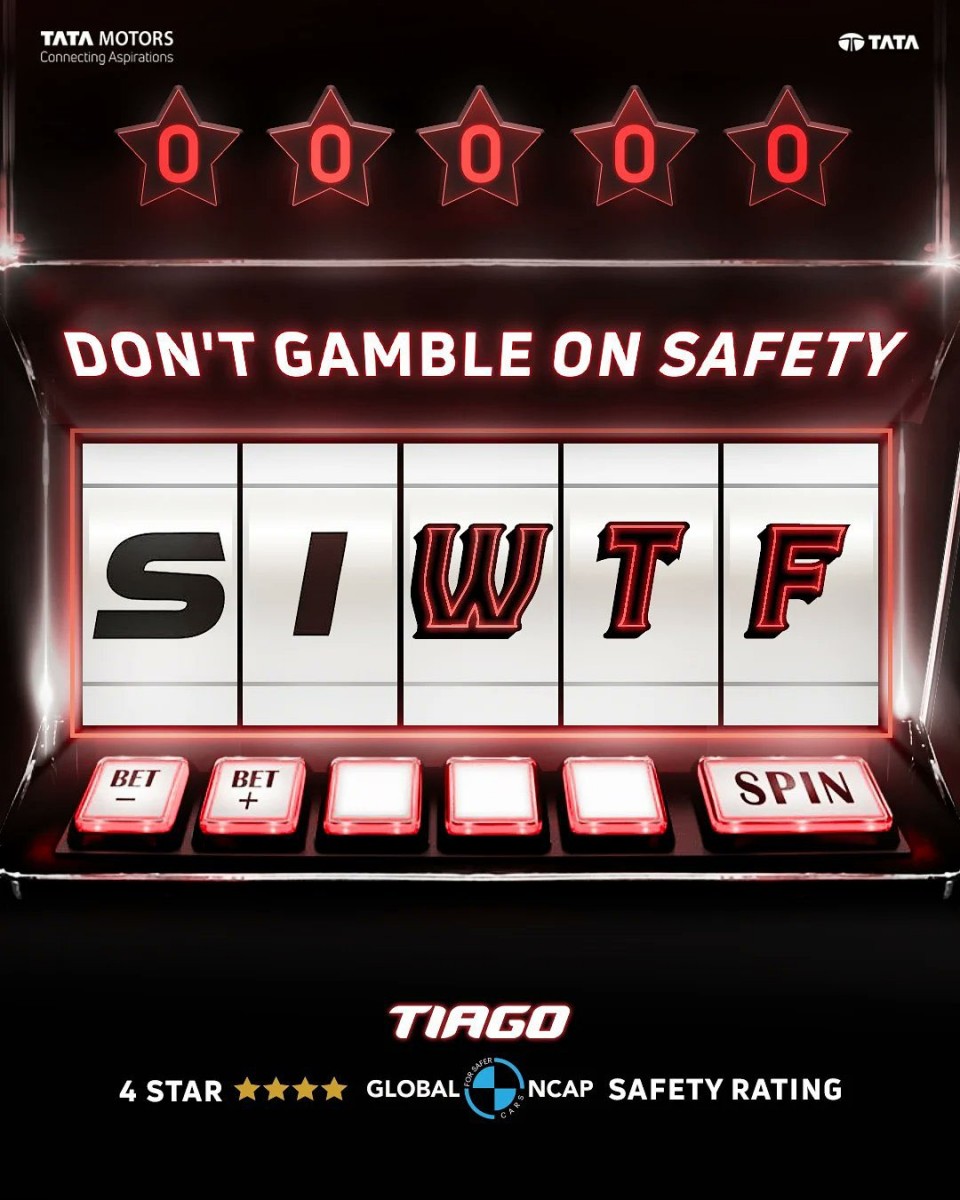