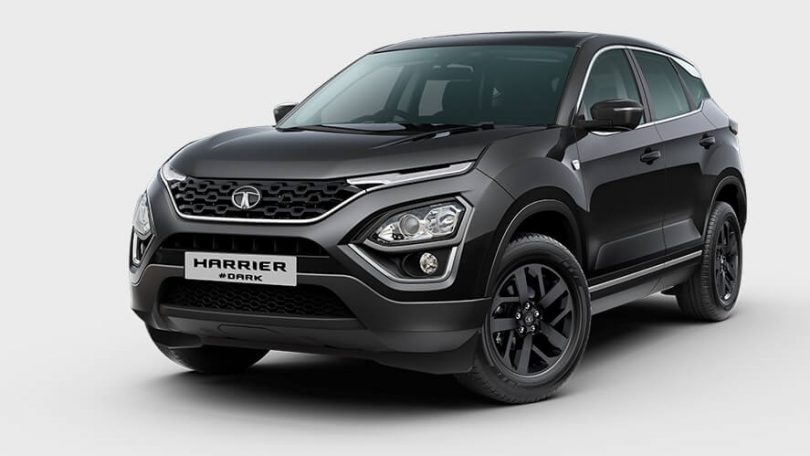 What Is The Harrier Dark Edition?

From the exterior outlook, the Dark Edition justifies the name with the Atlas Black exterior paint shade. Along with that, the Dark Edition has some other special touches like a black-finished faux skid plate, grey handlamp inserts, and black-finished 17-inch alloys. It also has a unique ‘Dark’ badge on the fender, making it stand out from the standard trims. Even on the interiors, we get to see some exciting black inserts. The traditional Humanity line of all JLR products gets a gunmetal grey treatment in the Harrier Dark Edition. The leatherette seats also get a black finish with contrasting grey stitching. The door handles have a perforated black leather finish matching that of the interiors.

Tata Harrier gets a 2.0-litre diesel engine, making 170 HP of power and 350 Nm of torque. There are two gearboxes on the offer, a 6-speed automatic and a 6-speed manual. There are no mechanical changes to the Dark Edition, and hence, it also gets the same engine and transmission options. There’s another special edition on the offer called ‘Camo Green’, which also stands out from the crowd regarding its exterior finish and the colour shade. Currently, the price for Harrier starts at an ex-showroom price of INR 14.30 lakh and goes all the way up to INR 20.82 lakh (ex-showroom).

It looks certain that Tata will launch the HBX micro SUV in the coming months. The car has been spied on multiple occasions now, confirming that the vehicle is in the final phases of the testing. 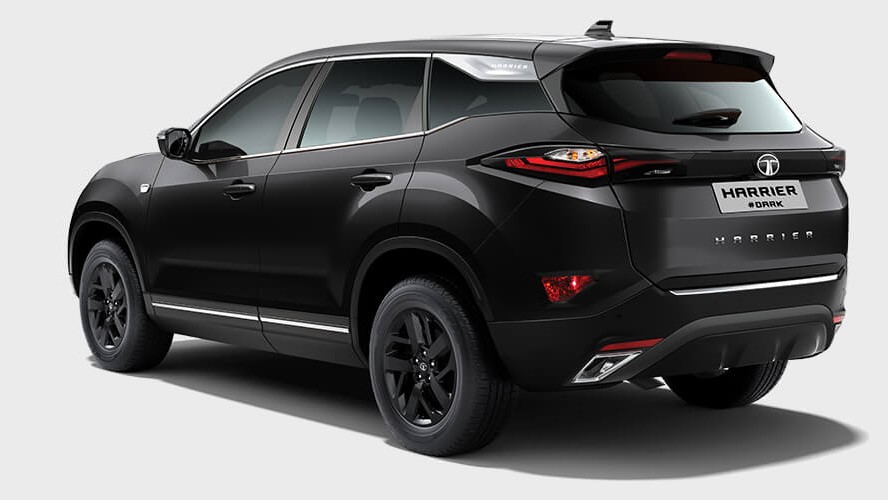 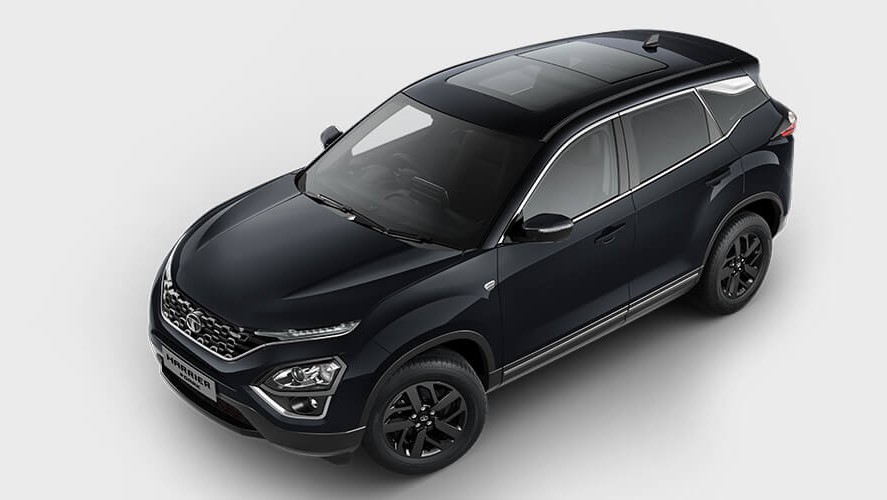