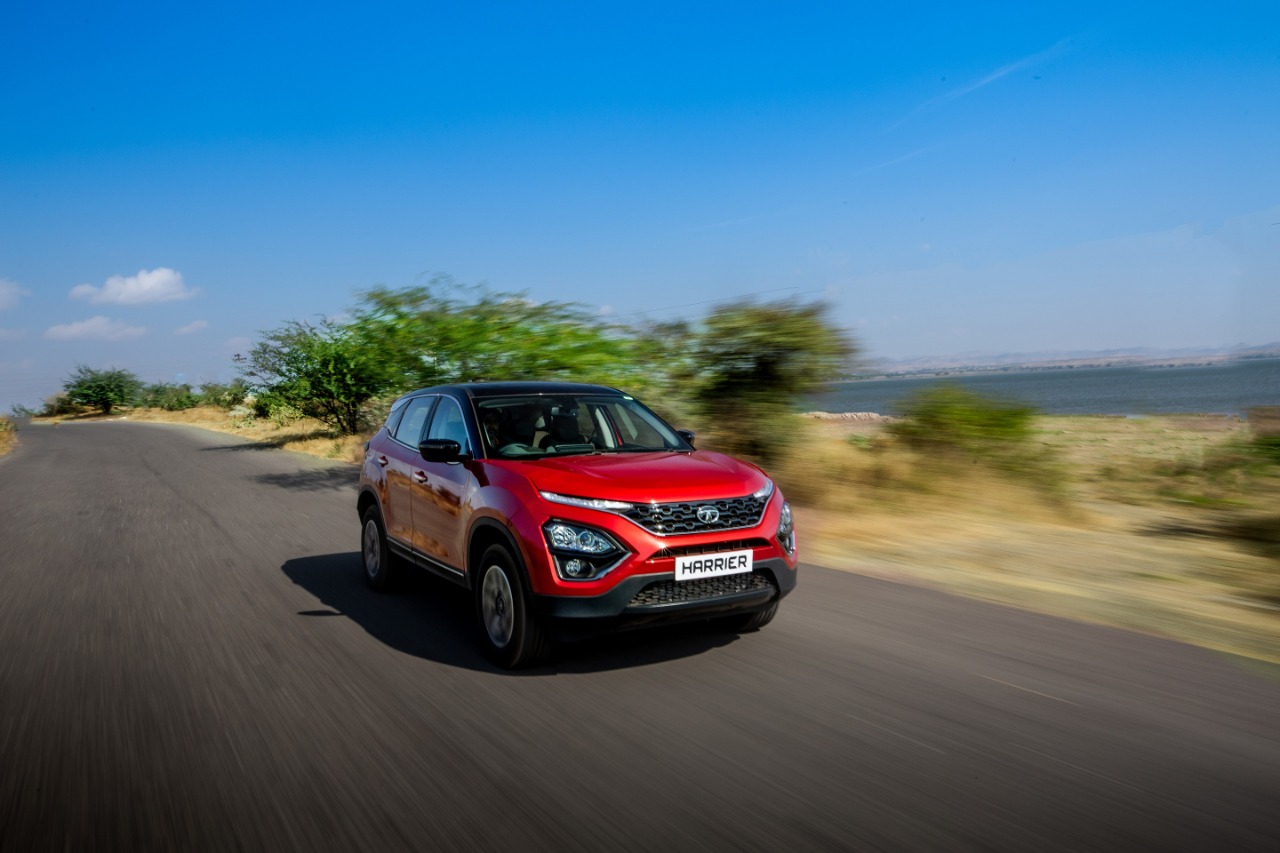 According to a media report, the Tata Harrier could get a new petrol engine under the hood in addition to the BS6 diesel motor. The petrol engine will, of course, be BS6 compliant and could also feature on the Tata Gravitas 7-seater SUV after it debuts on the Harrier.

The new petrol engine is likely to be a 1.5-litre 4-cylinder turbocharged direct-injection motor that is likely to produce more than 150 hp of power. Unconfirmed reports also suggest that the engine will be similar to the BS6 compliant 1.2-litre three-cylinder turbocharged Revotron engine, in terms of technology, as seen on the Tata Nexon but with an extra pot making up for the larger displacement.

The brand could be evaluating the new petrol guise because of the shift in trend observed on the Nexon where 65-70% of the cars are sold with the petrol engine. The trend shift is not isolated to the Tata Nexon but also the close competitor of the Harrier, the MG Hector sells more than half of its total units with a petrol mill. If the new petrol engine is added to the Harrier, it will be able to directly compete with the Hector in terms of the powertrain.

To put things into perspective the 1.5-litre turbocharged petrol engine on the MG Hector produces 143 ps of power and 250 Nm of torque matched to a 6-speed manual or an optional DCT gearbox. Other competitors such as the Jeep Compass come with a 1.4-litre turbocharged petrol motor that produces around 163 hp of power and the Mahindra XUV500 with the 2.0-litre TGDi mStallion series engine, outguns the competition by producing 190 hp of power and 380 Nm of torque.

Currently, the Tata Harrier comes with a single powertrain that is the BS6 emissions-compliant FCA derived 2.0-litre turbocharged diesel engine that produces 170 ps of power and 350 Nm of torque coupled to a 6-speed manual or a 6-speed torque converter type automatic gearbox.

Reports have also suggested that the brand is also likely to be working on the development of a variable geometry turbocharger, mild-hybrid and strong hybrid technologies for the aforementioned petrol engine. The electrified range of the SUV is likely to improve the fuel economy and reduce the CO2 emissions furthermore making the engine compliant with the CAFE II (Corporate Average Fuel Economy) norms that are going to be enforced in year 2022.