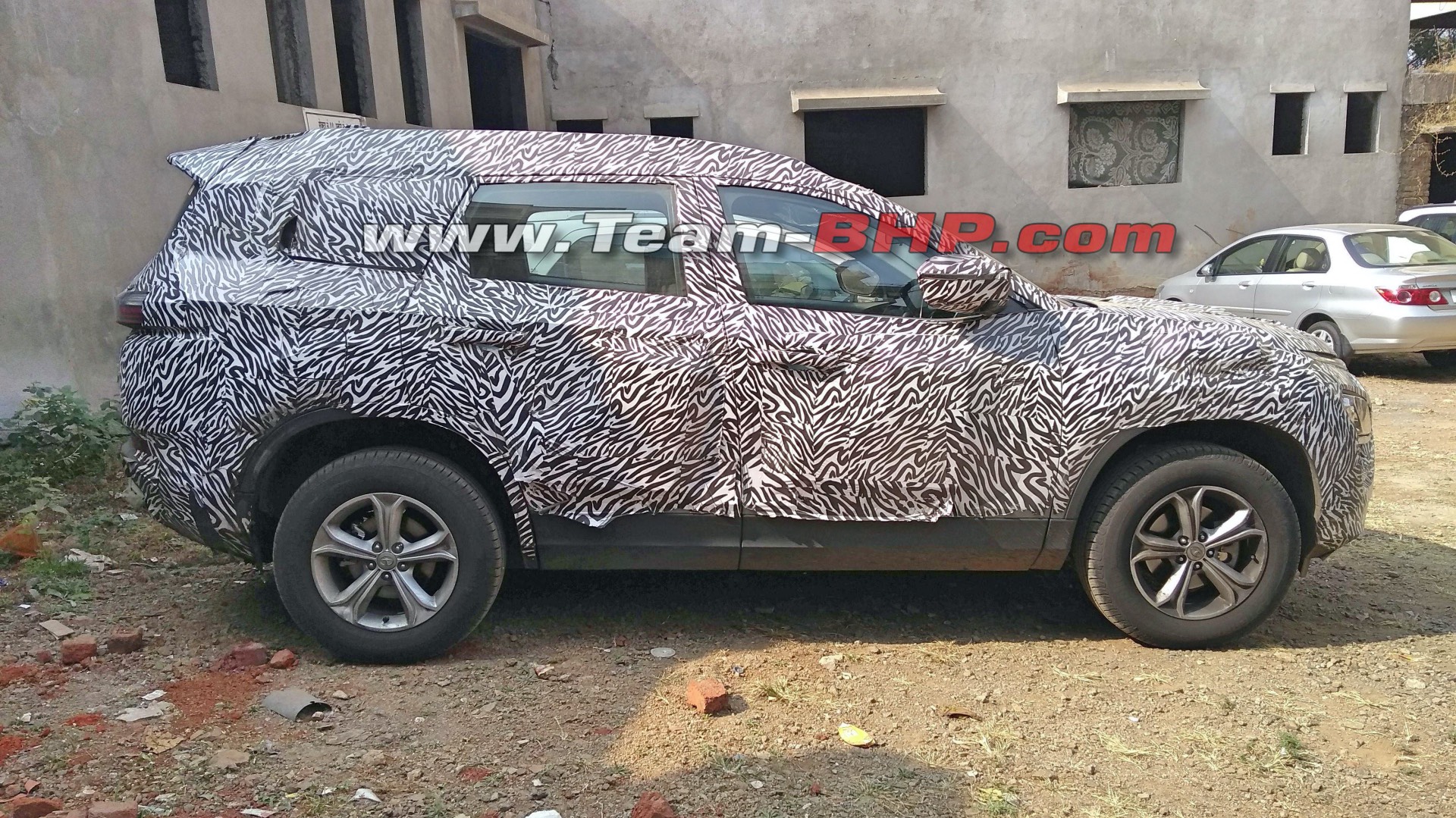 Spotted testing before the official unveil of the production-spec model, this is the 6-seater Gravitas. Tata Motors will reveal the car in all its glory at the 2020 Auto Expo in India scheduled for February, but it remains to be seen if the Gravitas will co-exist with the 6-seater Hexa in the Indian market. It could be possible that the Hexa moves to the fleet market while the Gravitas stays as a premium offering from the Tata Motors stable, as their flagship four-wheeler.

The Tata Gravitas, earlier showcased as the Buzzard at the 2019 Geneva Motor Show is a bigger iteration of the Harrier SUV. This model is based on the Land Rover D8 platform and that has been the biggest talking point for the car. The Gravitas will be launched from day 1 with a BS6 compliant diesel engine which will produce more power than the current Harrier, and it is rumoured to come with an automatic gearbox as well. Thanks to the smart traction control system, the Gravitas will also be able to mimic AWD capabilities even though it has a 2WD setup.

Seen in these spyshots, the Tata Gravitas will also introduce for the first time in any Tata car, an electronic park brake. This will replace the pull-type lever we see on the Harrier. Surely, this would add to the premium appeal inside the cabin and will also make things more convenient for the driver. The test car spotted was covered in full camouflage and was a manual transmission model with all-four disc brakes. A bummer for a few sitting on the fence, no sunroof.

The 2nd row of the Tata Gravitas will have captain seats, with 2 seats in the 3rd row as well. The captain seats will offer much better comfort than a conventional seat bench which we see on the Harrier which is a 5-seater SUV.

Pricing of the Tata Gravitas is expected to be higher than the Harrier by a minimum of INR 1 – 1.5 lakh ex-showroom. More details to be revealed close to the Auto Expo in the coming weeks. 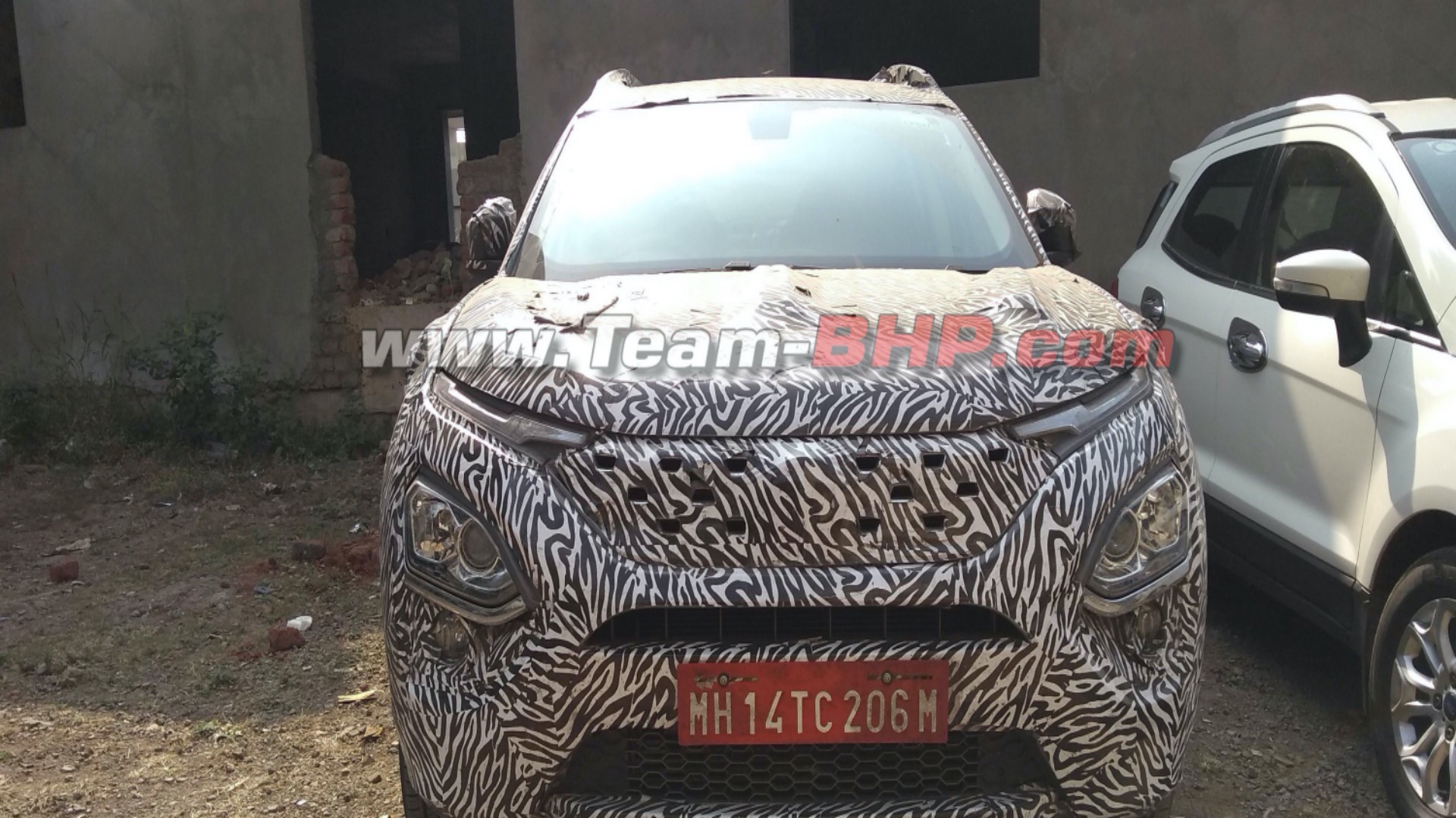 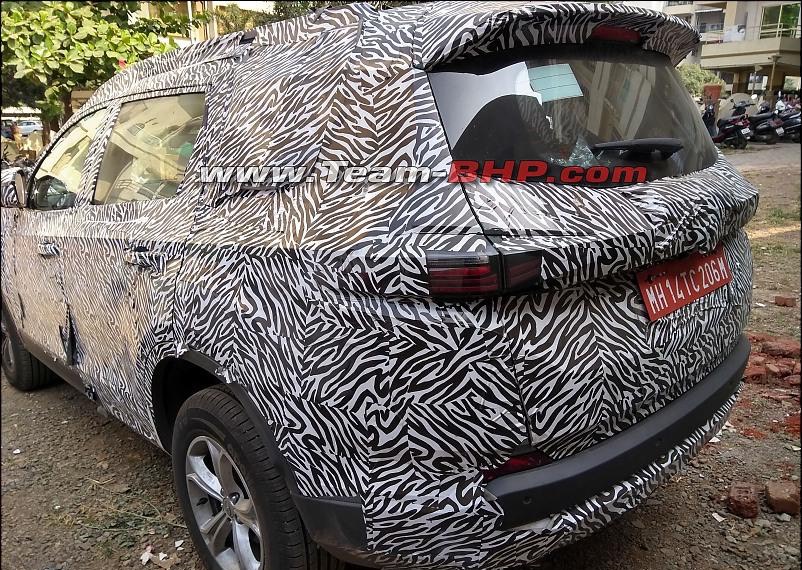 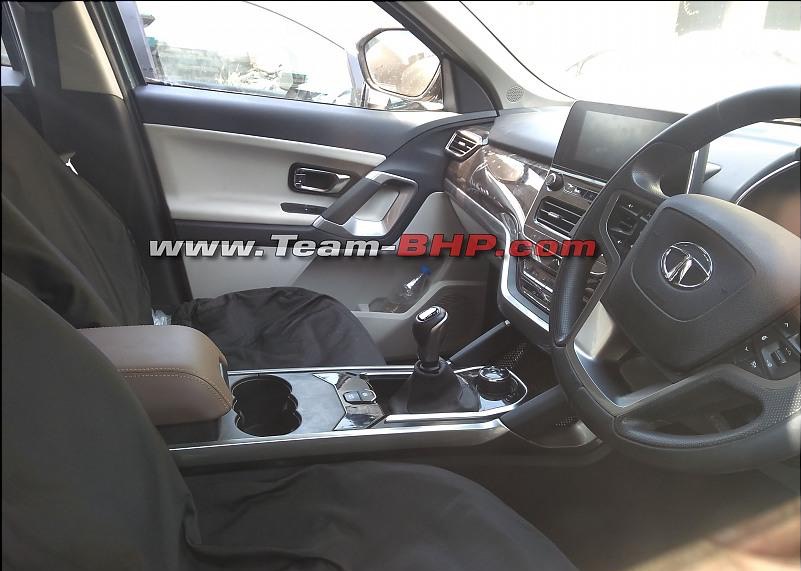 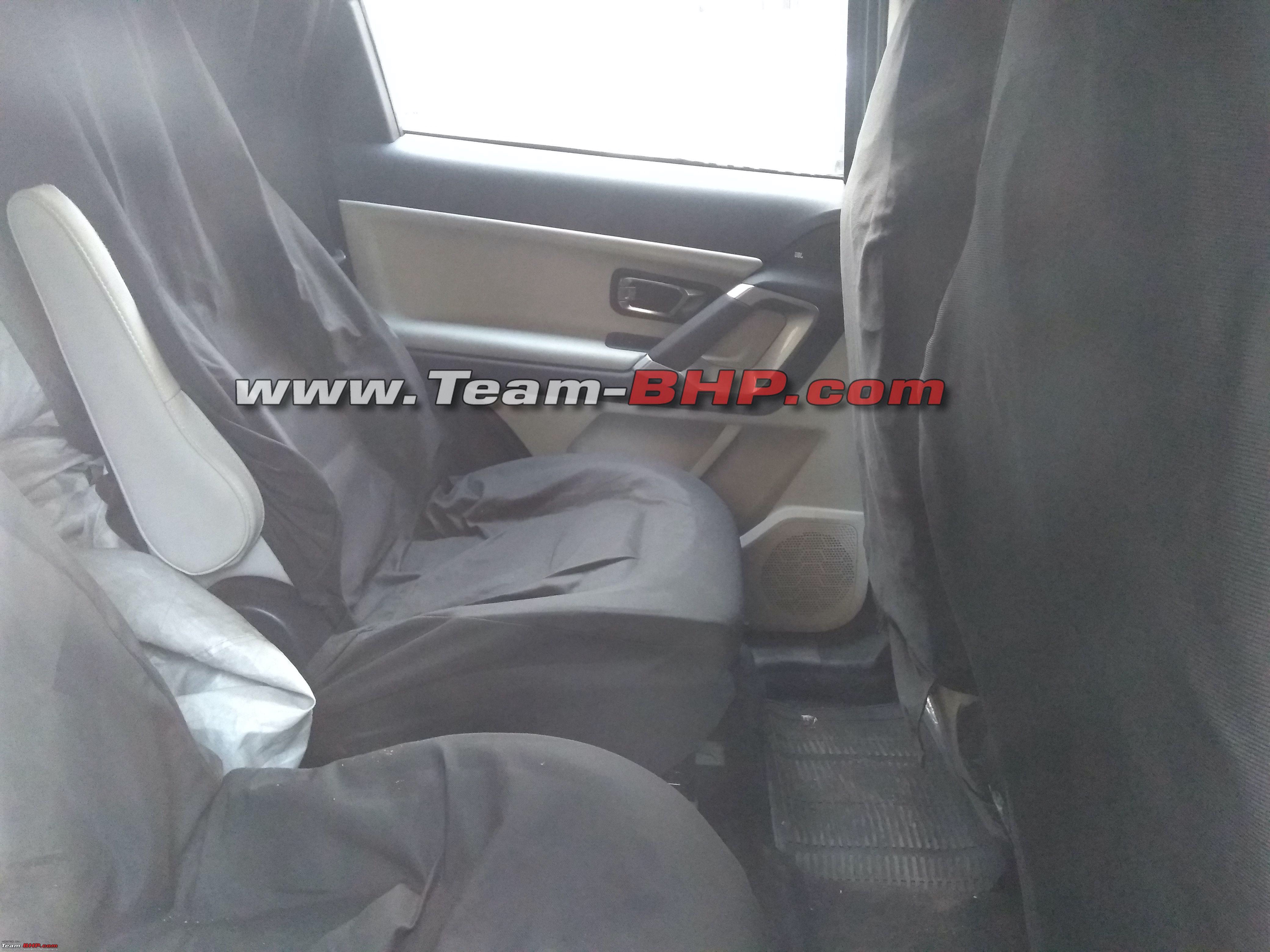