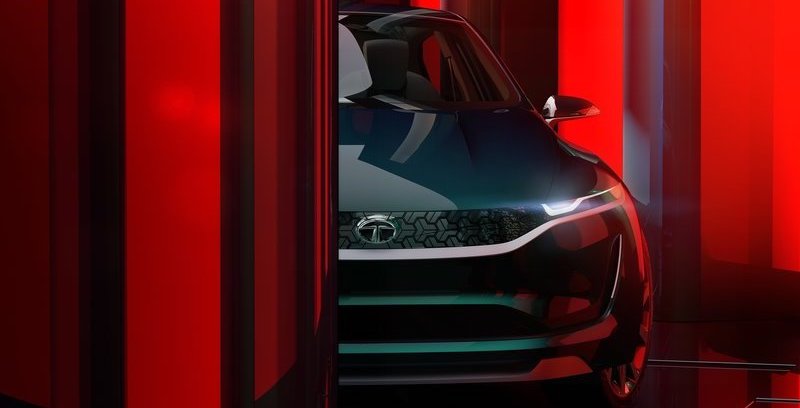 According to a report, Tata could be developing a sub-4metre compact sedan codenamed ‘Goshaq’. Unconfirmed reports also suggest that the new compact sedan is likely to replace the Tata Tigor compact sedan which has received a facelift in the last year. The production model of the aforementioned compact sedan, when launched, will rival the Maruti Suzuki Dzire in the Indian market.

The Tata Goshaq is being reported to be based on the ALFA-ARC (Agile Light Flexible & Advanced Architecture) platform which debuted on the Tata Altroz premium hatchback and the scalable platform is said to support lengths of up to 4,500mm of body styles including hatchbacks, sedans, MPVs and compact SUVs. The platform can also support both petrol and diesel powertrains and is also said to support hybrid powertrains along with a flat floor for maximised cabin space.

According to sources, the Tata Goshaq is said to draw its design cues from the HBX concept, Sierra and Tigor. But no other information on the design details have been revealed yet and it would be difficult to hypothesize further but speculations are that the Goshaq could be the next-generation Tigor with the brand’s Impact Design 2.0 philosophy.

Under the hood, the Goshaq is speculated to employ the powertrain from the Tata Altroz which is powered by a BS6 compliant 1.2-litre Revotron petrol engine that makes 86 PS power and 113 Nm of torque and another BS6 compliant 1.5-litre Revotorq diesel engine that produces 90 PS of power and 200 Nm of torque. Both engines could come with a 5-speed manual and 5-speed AMT (Automated Manual Transmission) gearbox options. Furthermore, the Goshaq could also feature the 1.0-litre turbo direct injection petrol engine said to be under development.

To put things into perspective, the 2020 Maruti Suzuki Dzire is powered by a BS6 standard 1.2-litre four-cylinder Dual VTVT petrol motor that produces 90 ps of power and 113 Nm of torque matched to a 5-speed manual and an optional 5-speed AGS (Automated Manual Transmission). 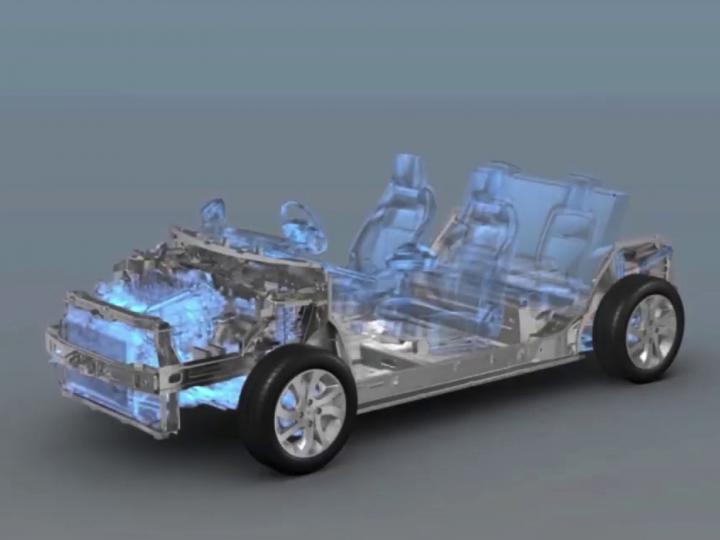