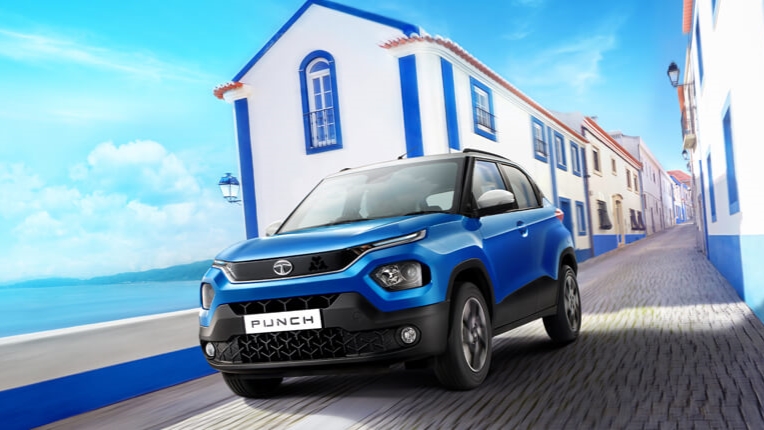 Renowned Indian automotive manufacturer Tata Motors has announced a price hike on its passenger vehicles from January 19th, 2022. The company stated that it will implement an average price increase of 0.9% on select models and variants. Additionally, Tata Motors has decided to undertake a reduction of up to INR 10,000 on specific variants after customer feedback.

Reasons behind the price hike

Tata Motors has continually focused its efforts on absorbing a significant portion of the increased costs in India. Therefore, to counteract the steep rise in overall input costs, the manufacturer has decided to implement the minimal price hike. Tata Motors states that this decision falls in line with its customer-first approach as it will offer price protection for customers.

This will allow them to maintain the faith and confidence showcased by their customers towards their New Forever range. According to Tata Motors, the price hike will not affect its cars booked on or before January 18th, 2022. The company recently announced a 2.5% price hike on its commercial vehicles, which took effect on 1st January 2022.

Recently in January 2022, sources revealed that Tata Motors is working on a brand new 1.5-litre turbo-petrol engine. Tata Motors reportedly secured the first round of funding, with a CAPEX of INR 7,500 crore for the engine. The manufacturer has also focussed its efforts on making regular investments towards its passenger vehicle division and new ICE products. Sources and reports state that the new engine will make its debut on a new 4.3-meter SUV from Tata Motors. 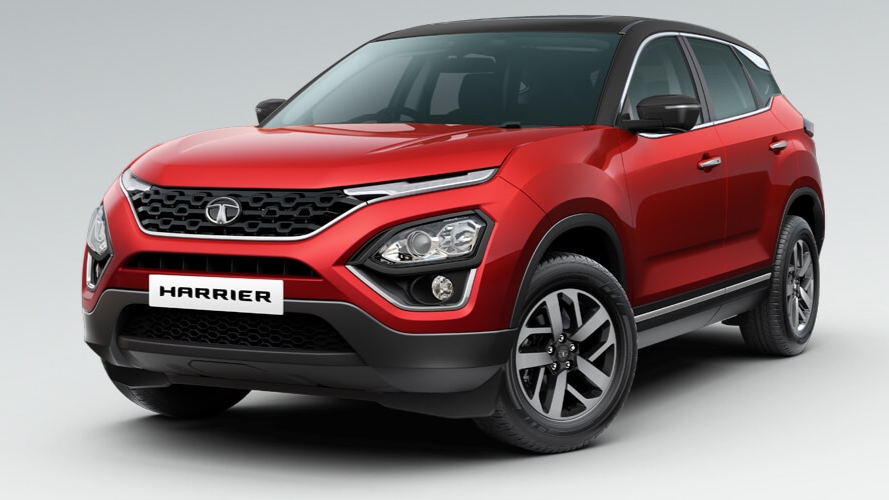