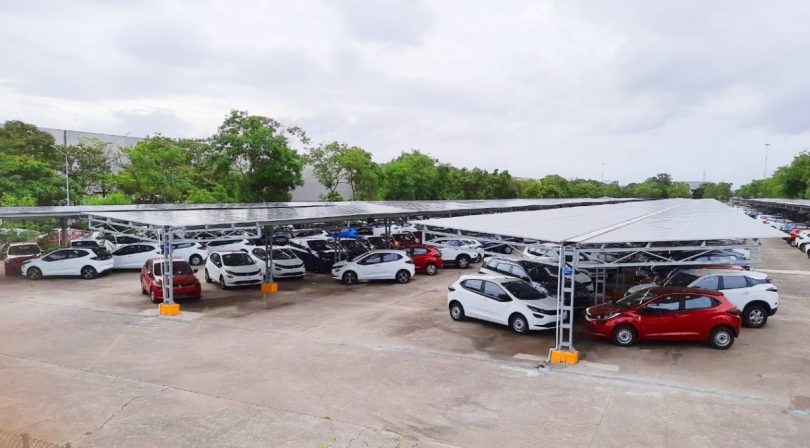 The carport is spread across 30,000 square meters, and in addition to generating green power, it will also provide parking for the newly finished cars from the plant. This carport is a part of Tata Motor’s net-zero carbon goal for 2039. Both the companies finished the set up of this carport in just 9.5 months despite the challenges of Covid-19.

Given the rising pollution concerns and the demand to reduce carbon footprint worldwide. Recently, most automotive companies are going green by shifting their focus towards electric vehicles. Luxury car manufacturers like Volvo, Bentley, and more have already declared that they aim to become full-fledged electric car makers in the next ten years or so.

Luxury car group Jaguar Land Rover, owned by Tata Motors, is also planning to go all-electric by 2039. Tata Motors itself is also working hard to expand its range of electric vehicles in the country. Currently, the Nexon EV is doing pretty good in terms of sales and is the market leader. Reportedly, the company will soon launch the electric version of the Altroz and Tiago.

Demand For Electric Vehicles In India At An All-time High

In India as well, we are witnessing a steady growth in the demand for electric vehicles. In fact, due to Covid-19, most of us are avoiding public transport and looking for alternatives. But, given the sky-rocketing fuel prices, people are finding electric vehicles as the best alternative. In addition to this, the Central Government is also providing lucrative incentives for electric cars. Subsidies like Fame II are pushing the citizens to opt for electric vehicles over their fossil fuel-powered counterparts. 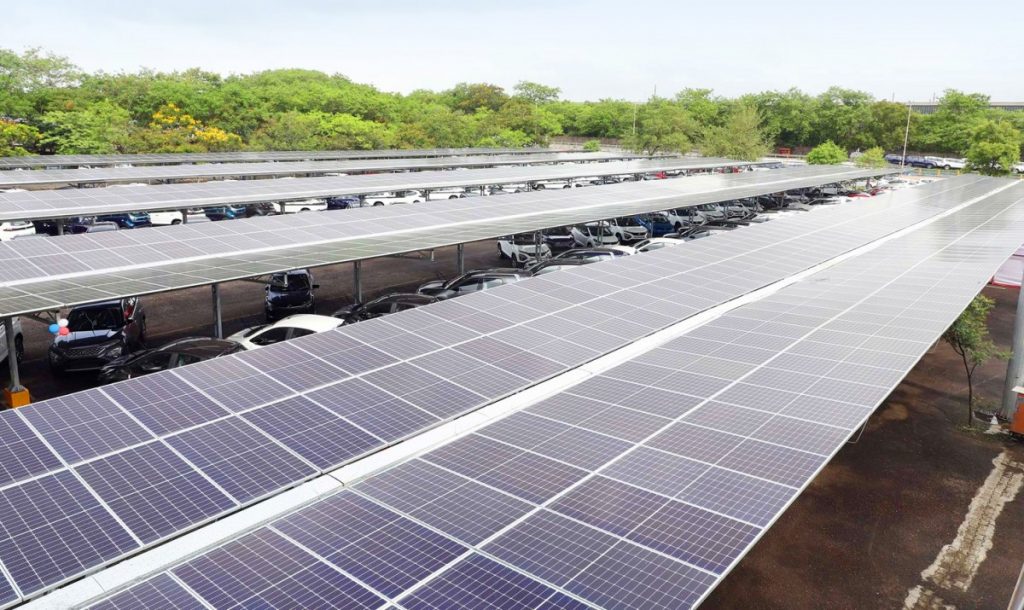