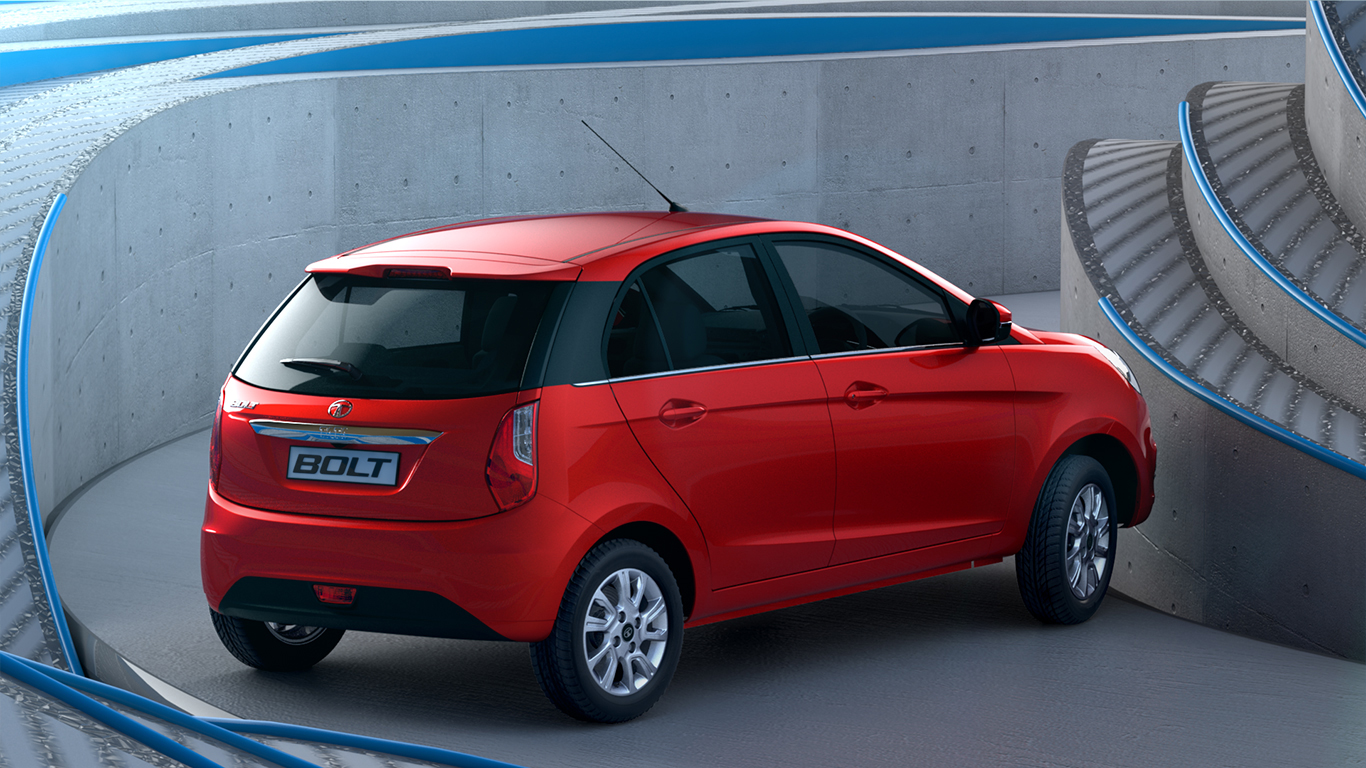 News reports now suggest that the Bolt will not feature an AMT gearbox mated to a diesel engine. Except for the AMT, the Bolt will feature plenty of segment first features.

Another reason for not offering a diesel AMT right from the start is due to the shortage of these gearboxes from Magneti Marelli. The Zest already suffers from long waiting period and the company did not want the same to be the case with the Bolt.

At least for the first couple of months, the Bolt will continue with only a manual transmission on both, petrol and diesel engines.