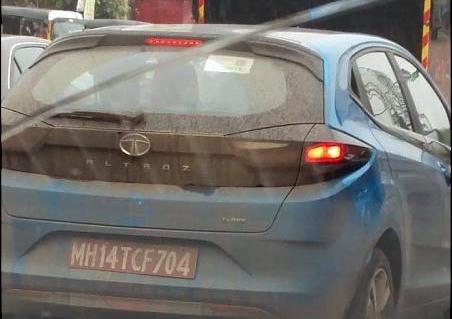 Not too long ago, Tata Motors was being rumoured to have been working on a new powertrain for the Tata Altroz, specifically a 1.2-litre turbo-petrol unit that is likely to see production post-COVID-19 lockdown. Now the rumours are beginning to turn into reality as spy pictures of the turbocharged Tata Altroz have emerged on the internet leading us to believe that the brand is only inches from launching the car in the Indian market.

A test mule of the turbocharged car has been spotted sans camouflage which appears to have a ‘Turbo’ badge on the bottom right-hand corner of the tailgate. Other than the badge there is no other external differentiator that sets its apart from the standard. The test mule also appears to have been finished in the ‘Tectonic Blue’ shade that is available on the Tata Tiago and not the Altroz, and with the new model, the brand might be planning to reshuffle some exterior paint options on the car as well.

The turbo-petrol variant, however, is rumoured to be the same 1.2-litre turbocharged unit from the Tata Nexon Petrol SUV which will be detuned for the likeness of the smaller hatchback. The engine on the Nexon turbo-petrol SUV produces 120 PS of power and 170 Nm of torque matched to a 6-speed manual and a 6-speed AMT gearbox. The Altroz turbo-petrol motor is likely to make slightly less and is also speculated to be paired with a new DCT (Dual Clutch Transmission) automatic gearbox, apart from the standard 5-speed manual.

While the Tata Altroz rivals premium hatchbacks such as the Volkswagen Polo, Hyundai Elite i20, Maruti Suzuki Baleno, Toyota Glanza and the upcoming new BS6 Honda Jazz, the only turbo-petrol offering among the above is the Volkswagen Polo with its 1.0 TSI (Turbocharged Stratified Injection) engine, as Maruti Suzuki has discontinued the turbo-petrol Baleno RS in the Indian market. 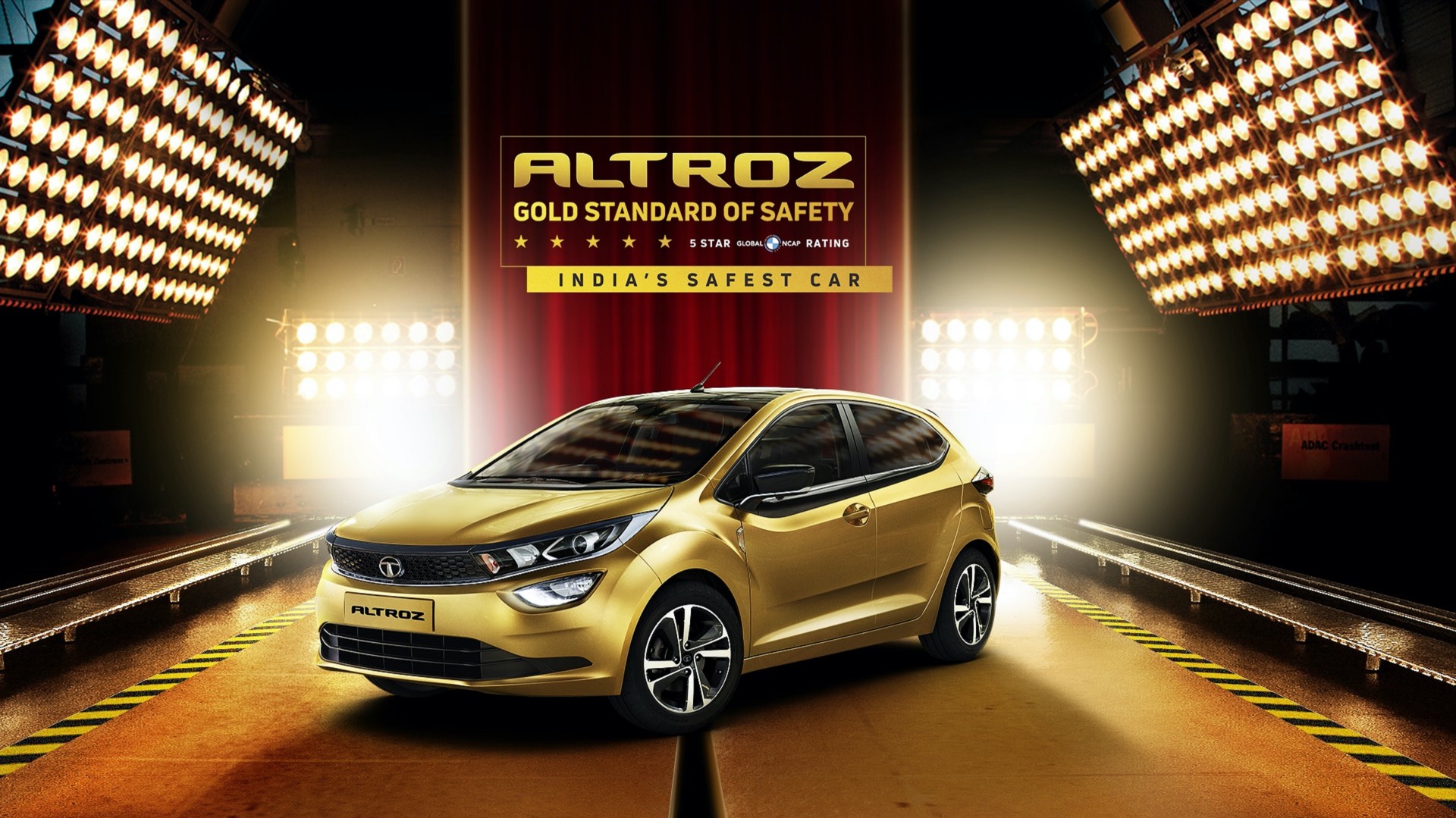