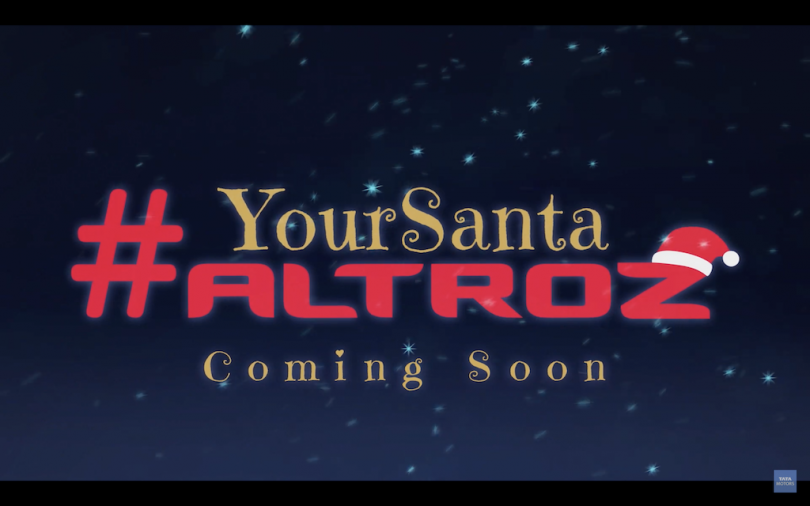 Tata has released a teaser for the new Altroz which could be the Automatic variant of the hot hatchback and is due to arrive tomorrow. While the brand has not disclosed any information on the package it is speculated that the Tata Altroz in question is likely to be a new model with a new turbocharged petrol powertrain and a new Dual-Clutch Automatic gearbox.

The test mules of the vehicle sans camouflage have been spotted in the past and recently, the gear selector lever was also spied confirming that indeed the brand has been working on a new variant. Early speculations suggested that the automatic gearbox version will arrive next year following the launch of the Tata Gravitas 6/7 seater SUV but the brand could capitalise the opportunity of the Christmas season for its launch.

The new turbo-petrol engine was expected to be matched with a 7-speed dry-clutch Punch sourced DCT but recently sources suggest that the brand could use a wet-clutch DCT from Schaeffler which will be a relatively affordable option. Which of the two will be employed on the Automatic Version of the Tata Altroz is likely to be revealed tomorrow. Sources also suggested that a Lumax sourced gear selector could be used on the Tata Altroz automatic.

The new Tata Altroz is also expected to come with a new Tectonic Blue shade which was seen on a test mule and the car could be differentiated using a ‘Turbo’ badge on the back. The new Tata Altroz with the automatic gearbox and turbo-petrol motor will rival the likes of the Volkswagen Polo 1.0 TSI, Hyundai i20 1.0L DCT as well as the Honda Jazz, Maruti Suzuki Baleno and Toyota Glanza which come with CVT transmission options. 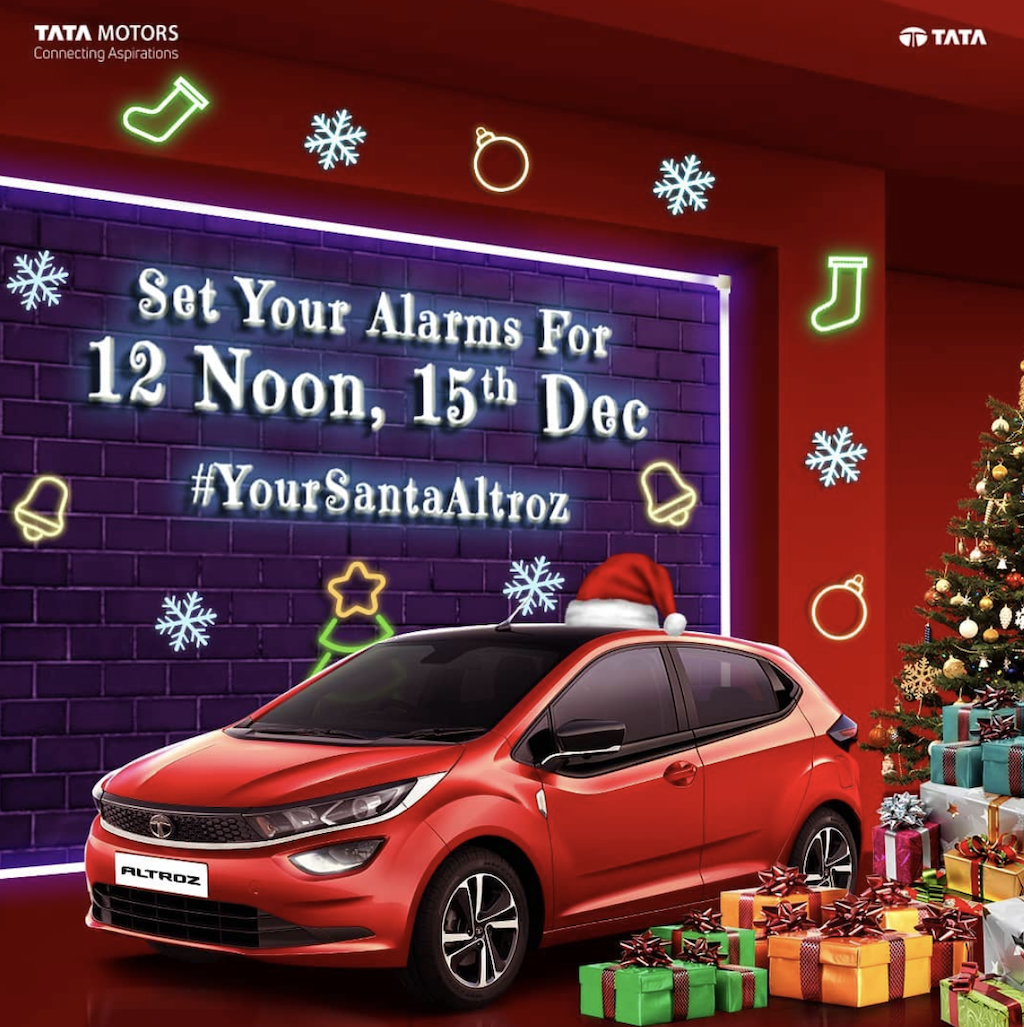 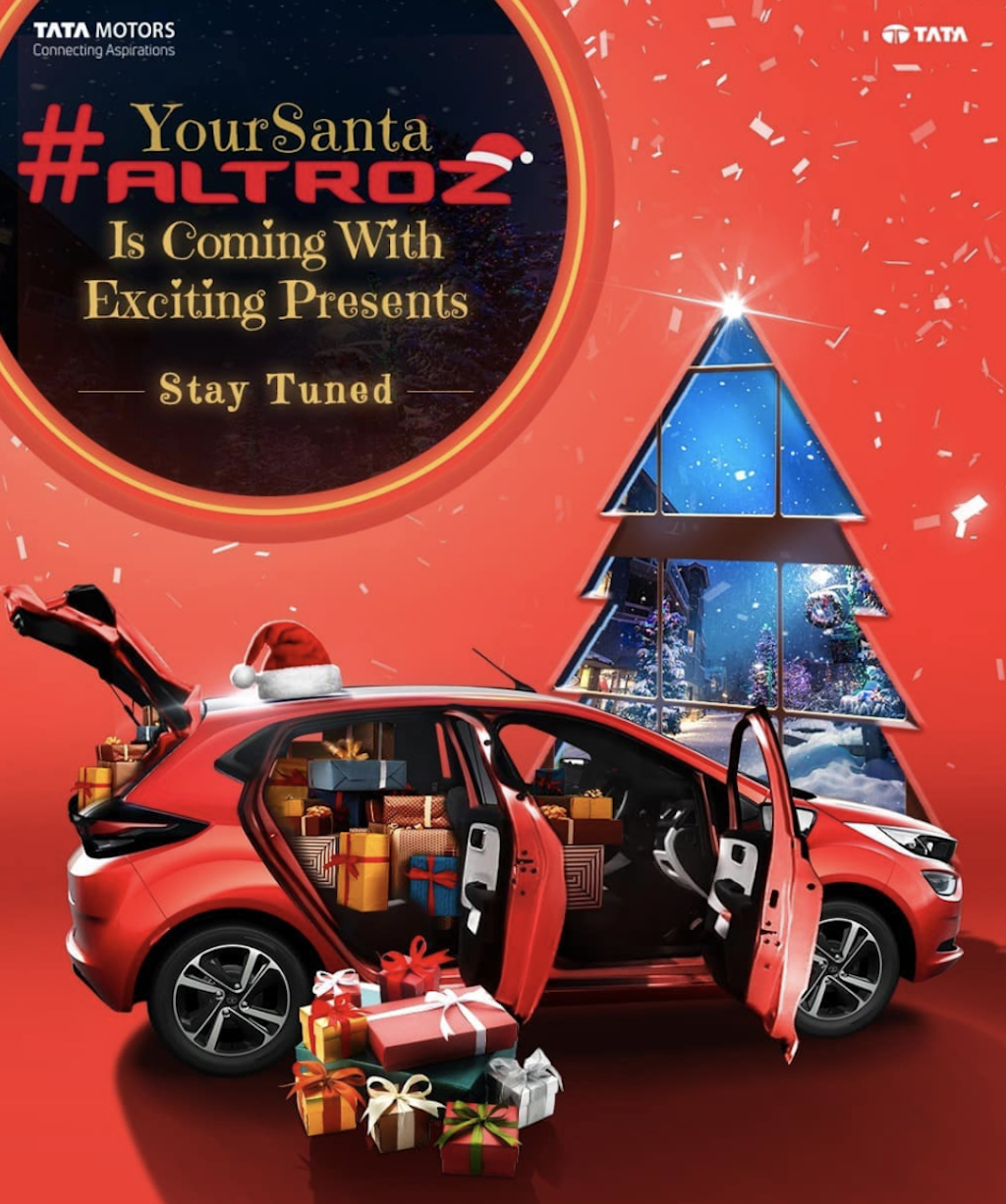