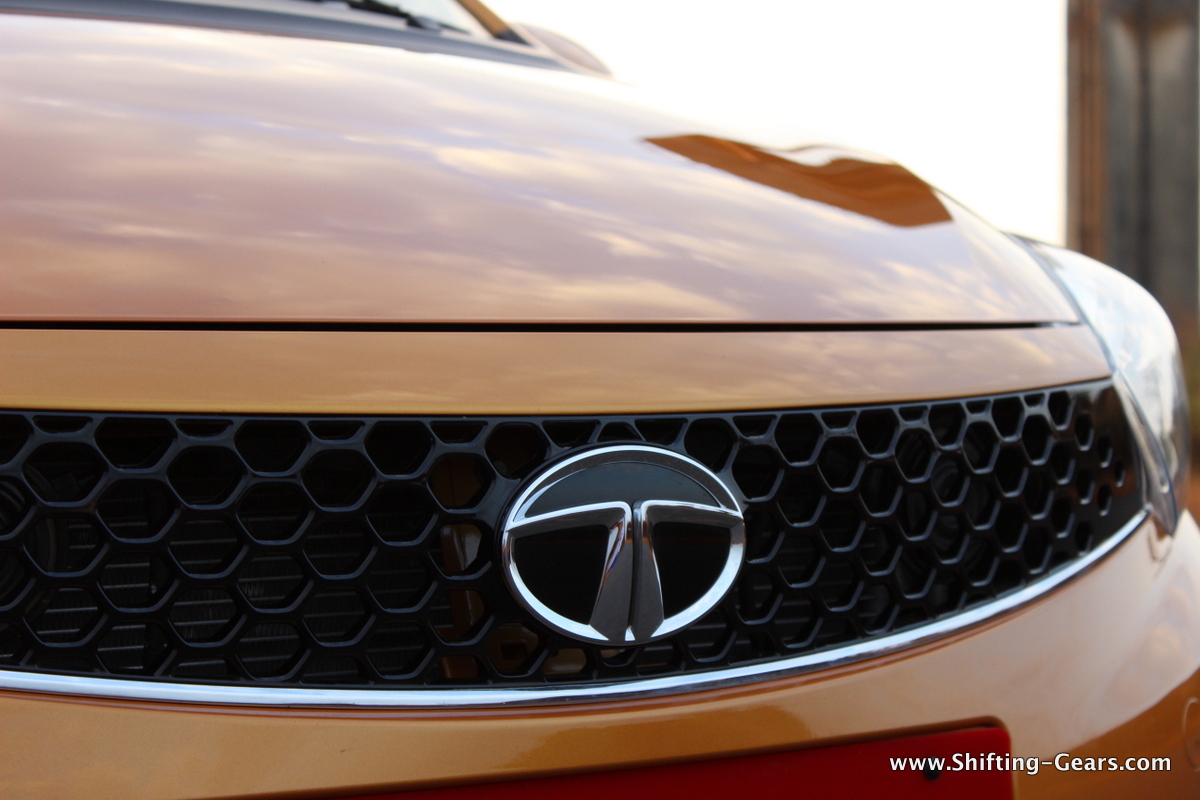 Tata has been working hard to improve its image as a quality Indian carmaker . It proved itself with the Tata Bolt and Zest. Now it plans to introduce a new SUV in the Indian car market.

The new SUV, codenamed the Q501/Q502, is going to be based on the Land Rover Discovery Sport’s platform. The SUV will borrow a lot from the Discover Sports’s platform but will feature its own identity and feel. The Q501/Q502 will be positioned above the Hexa, making it the most expensive vehicle from Tata’s stable.

The SUV will feature a new 2.0 Liter Multijet II diesel engine, sourced from Fiat, which will bang out close to 170 BHP of power. The engine will also be doing duty on the new Jeep C-SUV, which is slated to make its debut soon.

Expect Tata’s flagship SUV to make it’s debut in 2018 and priced between the XUV500 and Fortuner!