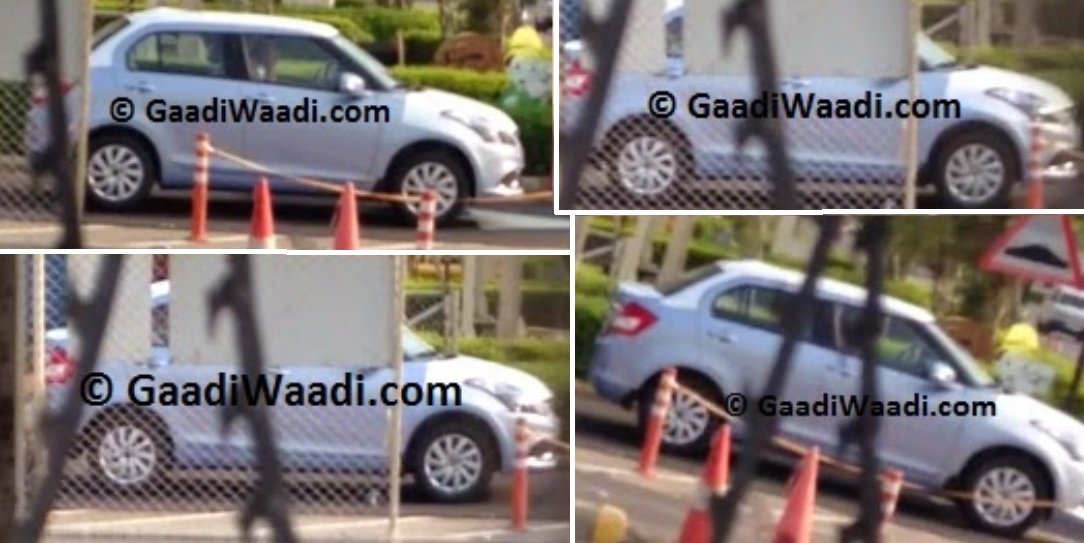 With competition trying to eat up some market share in the segment, Maruti Suzuki is all set to launch a facelift of the segment leader Swift Dzire.
The Honda Amaze, Hyundai Xcent and Tata Zest are attracting a good number of customers with their fresh exterior design, and the age of the Swift Dzire had started to show. Now, from the recent spyshots, it seems like Maruti has already started production of the facelift version which is all set to be launched around Diwali 2014.

Mechanically, the facelift Dzire will remain identical. It will be powered by a 1.2L 85 BHP petrol motor and a 1.3L 74 BHP diesel motor, both mated to a 5-speed gearbox. Maruti also offers a 4-speed automatic variant with the petrol engine.
Pricing is expected to be increased marginally with a couple of new features making their way in.