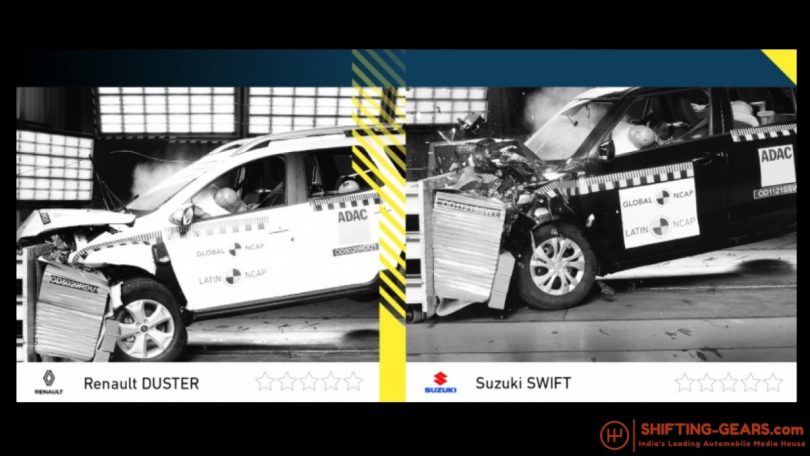 The Latin America and the Caribbean New Car Assessment Programme (Latin NCAP) has released its latest reports on the Suzuki Swift and Renault Duster. The automobile safety assessment programme offers information to consumers about the safety levels of new cars in the respective markets. But this time, the Latin NCAP is quite disappointed to report Zero Star safety ratings on the Suzuki Swift and new Renault Duster.

The new Renault Duster produced in Latin America and Romania comes with dual front airbags and Electronic Stability Controls as standard. Still, the SUV did not score a single star under Latin NCAP’s latest test protocol. According to the Latin NCAP, the new Duster scored 29.47% in Adult Occupant Protection and 22.93% in Child Occupant Protection. The SUV also gets 50.79% in Pedestrian Protection and Vulnerable Road Users along with 34.88% in Safety Assist test.

The Renault Duster built for the Latin American market does not offer side body and side head protection airbags. The protection equipment is sold as standard in Europe under the Dacia brand. The Frontal Impact test also reveals unstable structure performance and fuel leakage. In the side impact test, the Duster also reveals intrusion of the B-pillar and an open door during the test.

The opening of the door during the crash test calls for failure under the Regulation UN95. The NCAP also recommends that Renault note the fuel leakage. The testing agency also recommends recalling all the units sold in the market that may potentially have this problem. Renault also needs to address the door opening problem as it poses severe ejection risks during side impacts.

The made in India and Japan Suzuki Swift also scores zero stars in the NCAP test. The hatchback comes with dual front airbags as standard and scores 15.53% in the Adult Occupant protection test and a shocking 0% in Child Occupant Protection. The car scores 66.07% in Pedestrian Protection and Vulnerable Road Users test and 6.98% in the Safety Assist box. It is important to note that the results are valid for both hatchback and sedan versions.

The side impact protection test also reveals that the door during the test. The Swift also scores a low on whiplash injury due to the lack of UN32 prove for the rear impact test. Due to the door opening during the side impact test, the car would not pass Regulation UN95 requirements. However, it is important to note that the Swift sold in Europe comes with six airbags and Electronic Stability Control (ESC) as standard. The Latin American model does not get a side body and head airbags and ESC as standard. The Latin American model also comes with a lap belt in the rear centre seating position could pose a high risk of injury. 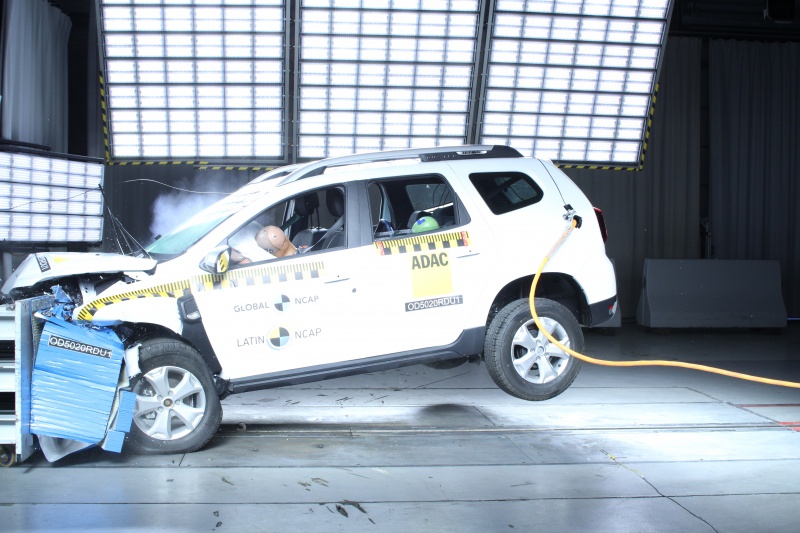 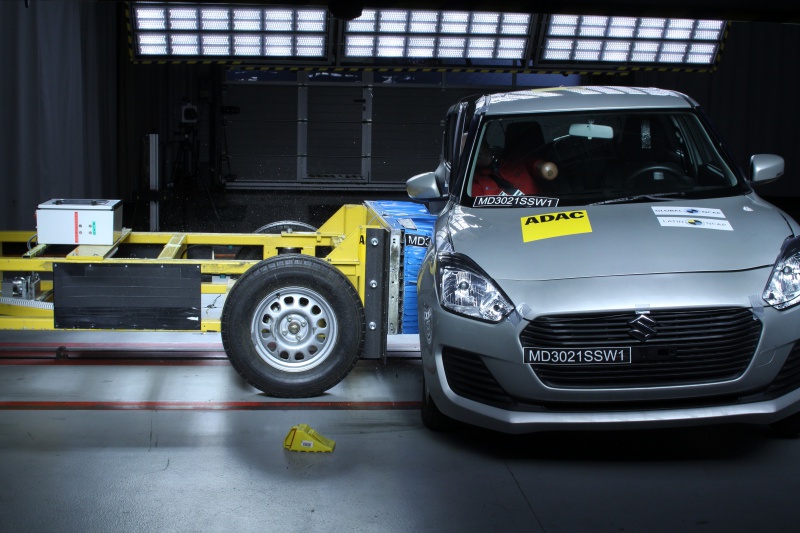 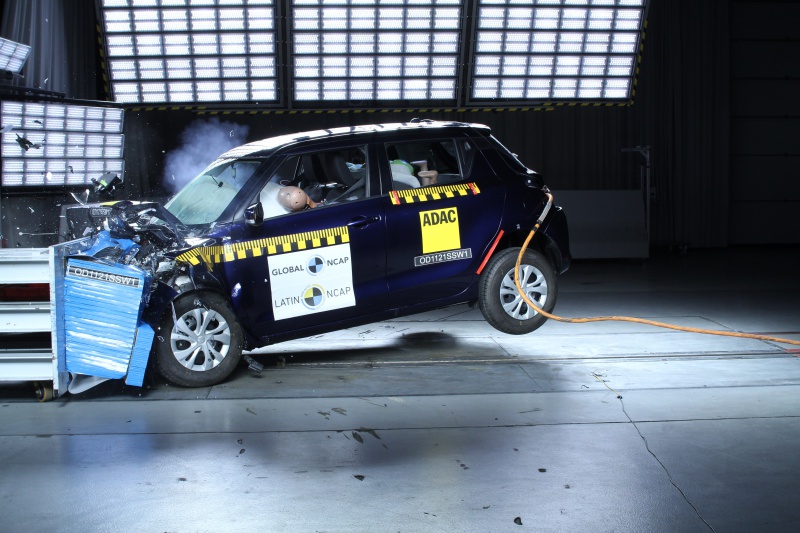