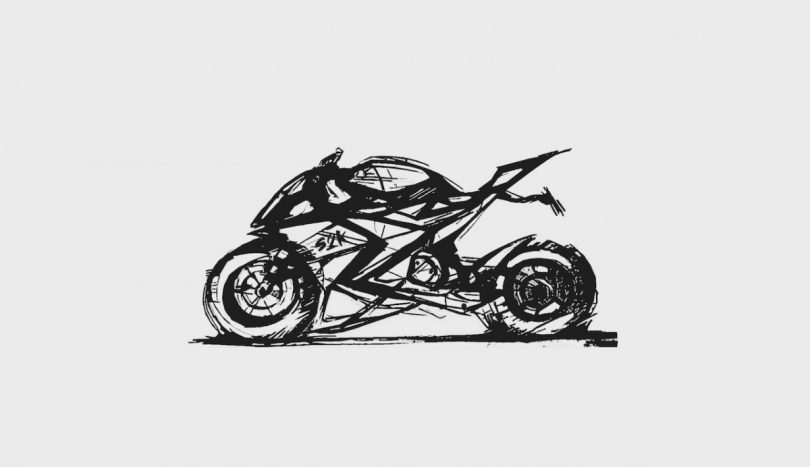 Ahemdabad-based Svitch Energy renowned for the brand’s Svitch XE & Svitch XE+ Electric Bicycle Models which made its debut in the Q3 of 2020 announced that the brand is working on a new electric superbike named S2K which is expected to be released by the end of this year. The electric superbike will be a fully digitised battery-powered motorcycle and the brand claims that all the parts and components of the Svitch S2K are designed using the technological development made in the 21st century.

Svitch has sent us a render of the design that the electric superbike will be built upon and the design sketch nothing like you have seen before. The design language on the motorcycle appears futuristic and the motorcycle appears to have a full fairing with sharp and chiselled features such as a sharply raked and aerodynamic nose. a muscular tank with sleek proportion but bold definitions, boomerang-shaped side vents, a sharp high tail section, scooped riders seat, a chunky swingarm, short overhang at the rear and fat rubber tyres. The electric motorcycle is also expected to come with full-LED lighting.

The design sketch also reveals an upside-down suspension unit on the front and a monoshock on the rear. The power unit appears to be mid-mounted, placed close to the central pivot and the batteries are expected to be stacked where conventionally-powered motorcycle have their engine. While Svitch has not revealed any details of the powertrain but it is expected to be a fairly powerful electric motor with a belt drive. The range is also expected to be upwards of 100 km on a single charge.

The Svitch electric motorcycle has passed the stage-one of the prototype phase and the Alpha Testing for the prototype which includes System Testing, Integration Testing and Functional Tests. The motorcycle is now entering the Further Product Designing
and Development stage which will be done in-house at the brand’s Research & Development centre. The company has also started beta testing of the product and the Product Designing and Development is expected to get finished by the End of the year 2021.

More details on the Svitch S2K is expected in the near future. 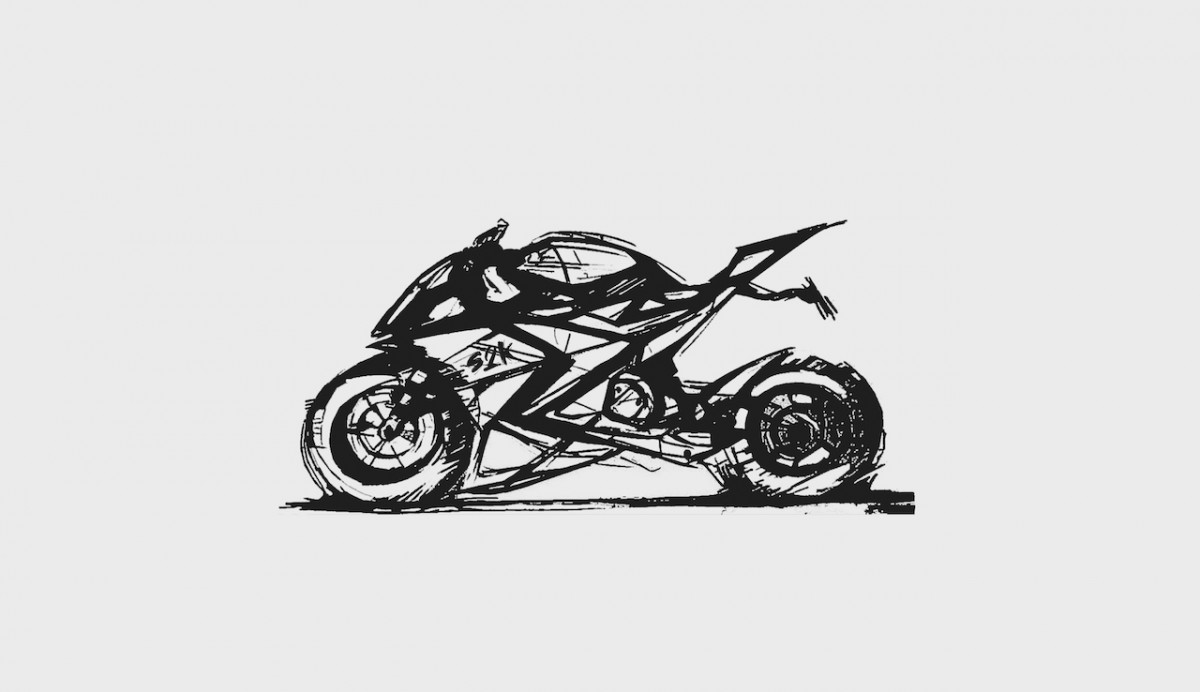