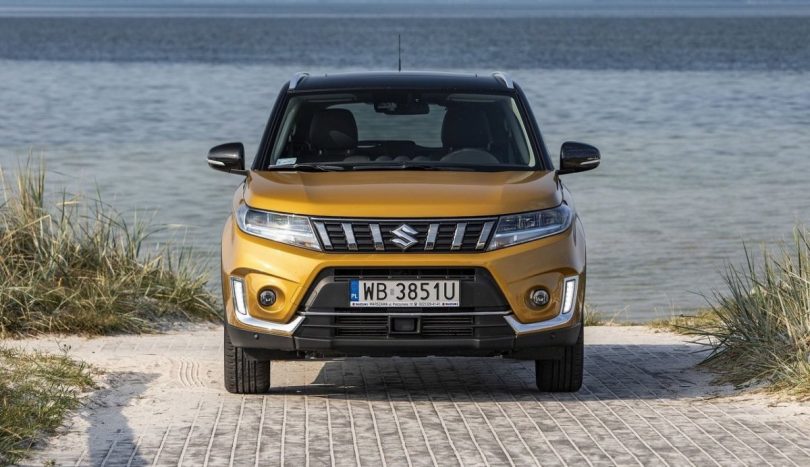 SUVs are currently the most popular body type in India as well as abroad. In the Indian domestic market, Hyundai and Kia are ruling this segment with the likes of Creta, Venue, Seltos and Sonet. Currently, Maruti Suzuki only has the Vitara Brezza to compete in this segment, which is also selling in good numbers.

With the demand expected to get stronger, Maruti Suzuki will now launch a new product to take on its rivals. Recently, spy shots of a current-gen Vitara SUV close to the Maruti Suzuki plant in Gurgaon surfaced on the internet. This test mule is most likely being used for testing the upcoming Vitara, which will hit the Indian roads in 2024. Once launched, this SUV will reportedly replace the existing S-Cross.

Currently, in India, we get the 12V SHVS mild-hybrid unit paired to the 1.5-litre K-series engine. However, in the international market, the SUV gets a 48V mild-hybrid unit. As per rumours, Maruti Suzuki is looking to upgrade the 12V unit, but we are unsure if we will get to see the 48V unit with the India-spec car. Sources also suggest that the carmaker will also launch a brand new PHEV variant for this new-gen Vitara Brezza in 2024. We understand that the development is at a very nascent stage, and thus we do not have many details. This car could pave the way for Maruti Suzuki’s entry into the electric vehicle segment in India, which is currently witnessing steady growth.

The new-gen Vitara Brezza will have plenty of exterior updates and will have very little to share with the current gen. Notable design changes will make the SUV look much more rugged, thus giving it a more SUV-like feel. The physical dimensions, i.e., the length, width and height, will also grow when compared to the current-gen. The new Vitara Brezza will measure 1,620mm in height, 1,780mm, in width and 4,200mm in length. As sources suggest, Maruti Suzuki will also bring the 1.4-litre Boosterjet unit to India with the next-gen. 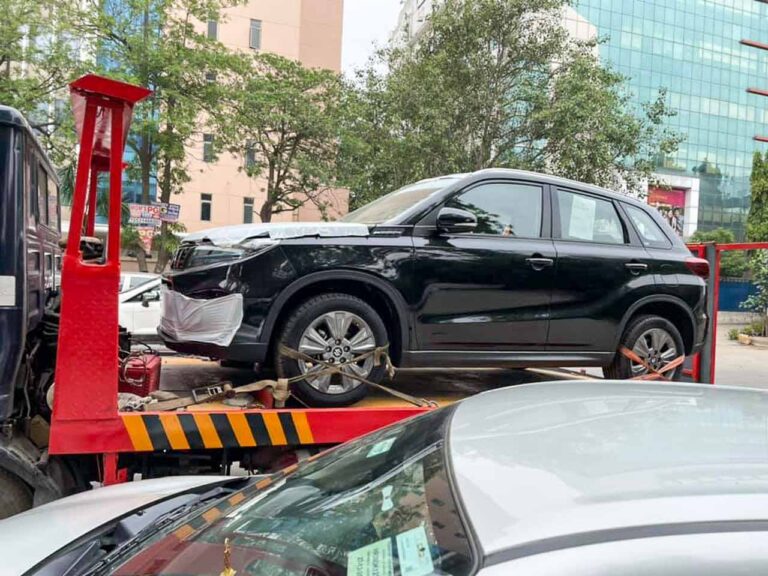 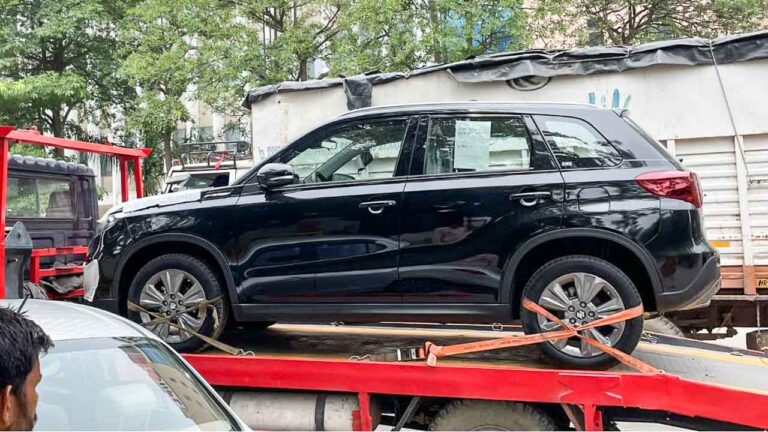 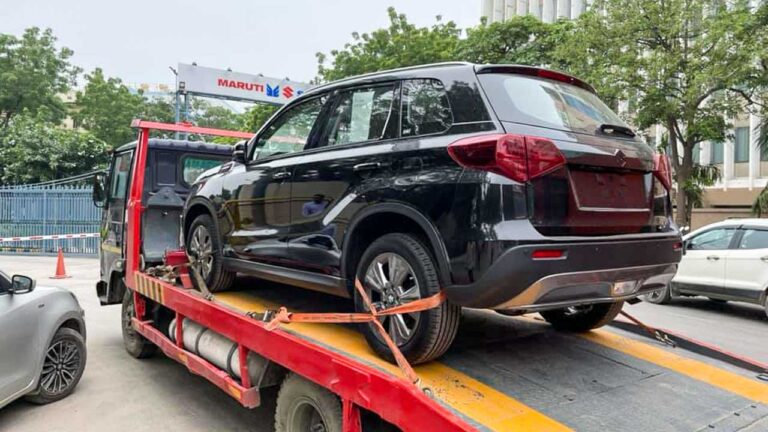