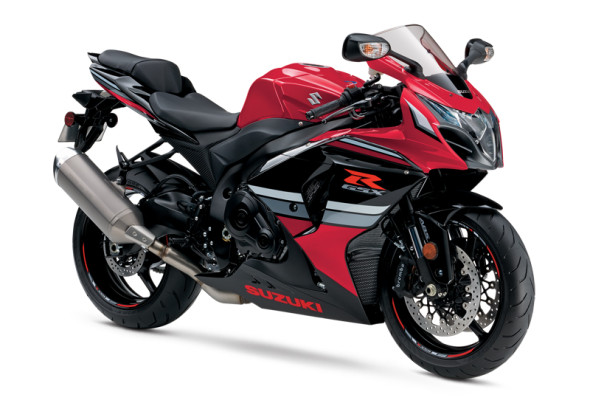 Suzuki to celebrate 30th Anniversary of the GSX-R series. On this occasion Suzuki is rolling out a special edition GSX-R. The 2015 AMA finale which is going to be held in September at the Indianapolis Motor speedway in America will see the GSX-R in Red and Black livery from the team Yoshimura Suzuki. 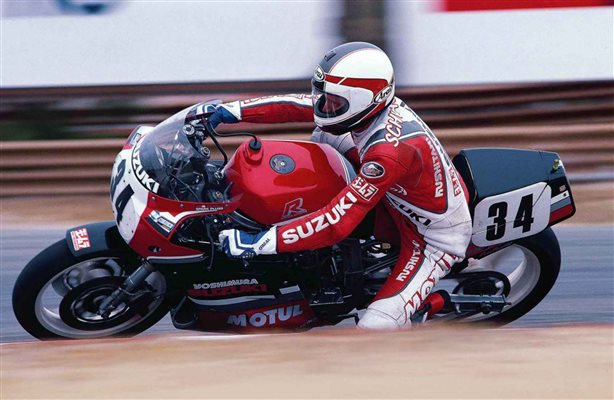 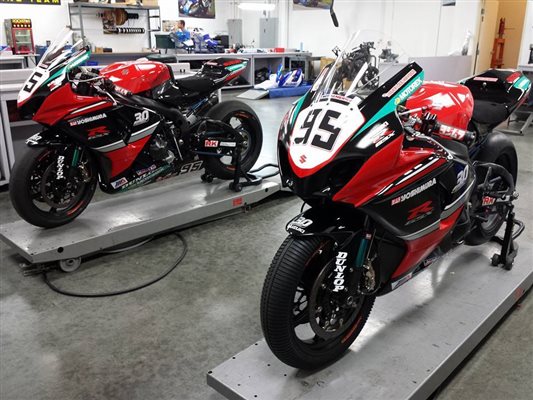 Inspired from the GSX-R’s red and black livery produced in 1986, Suzuki team even decided to give themselves and rider Roger Hayden red and black gear and leathers.

Since 1986, the GSX-R has been one of the most successful motorbikes of the AMA racing series. And we wish them more years of success. Suzuki plans to introduce the red and black commemorative motorcycle in 2016. Recently Suzuki also launched their latest flagship the GSX-R 1000 based on the paint scheme inspired by the 1985 GSX-R750. 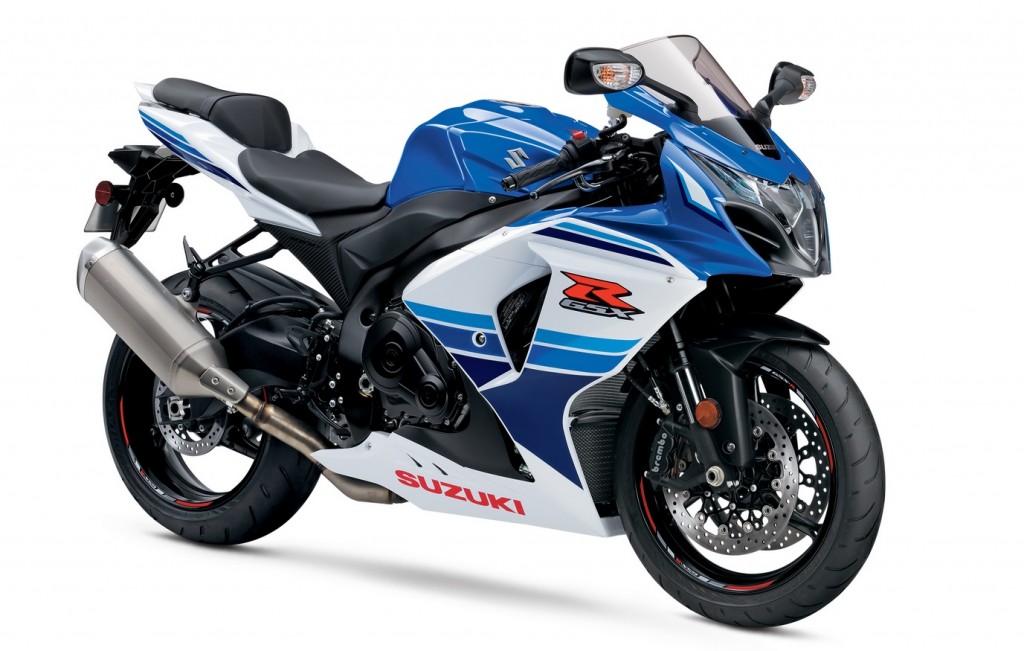