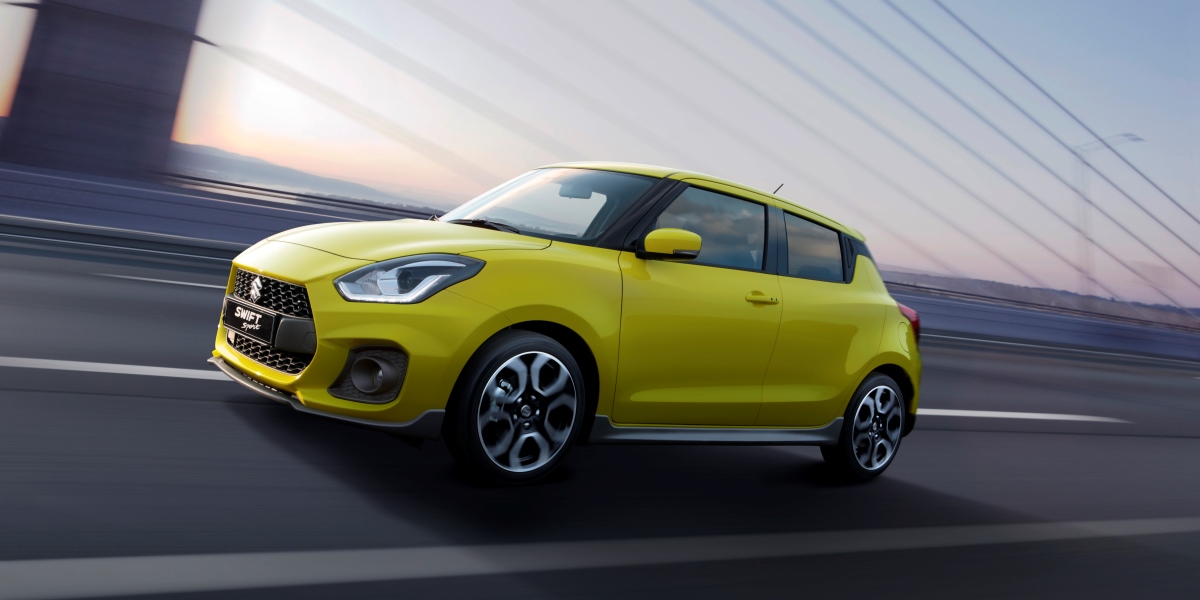 Suzuki is giving a mid-cycle update to its popular Swift hatchback in the international market and an image of the facelift model has surfaced the internet which shows a mildly redesigned front fascia and refreshed styling on the alloy wheels along with other minor updates. The updates are also expected to come to the Maruti Suzuki Swift sold in the Indian market as well.

According to the leaked images the facelifted Swift appears to get a refreshed grille design with a sleeker chrome-accented centre wing element, mesh grille design, more aggressive styling on the front bumper, sharper edges around the apron, new inserts on the headlamp cluster, newly designed alloy wheels but retains the dual-tone machine finish. Changes are not likely to be limited to the exteriors but the facelifted Swift is also likely to come with refreshed seat upholstery and dashboard trim.

The brand is also likely to bring the facelifted Swift to the Indian market and is speculated to be launched later this year. Though the exterior and interior changes are likely to come in line with the international-spec facelifted model the Indian-spec hatchback may not get updated alloy wheels.

While the Maruti Suzuki Swift in India comes powered by a BS6 compliant 1.2-litre four-cylinder 81 Hp / 113 Nm petrol engine, the Suzuki Swift in the spy picture is believed to be the international-spec Swift with a strong hybrid powertrain that features a 1.2-litre four-cylinder petrol engine that makes 92 Hp of power and 118 Nm of torque paired to a 5-speed Automated Manual Transmission (AMT) with paddle shift and a 10kW (13.4 HP / 30 Nm) electric motor that provides torque-assist to the petrol motor but can also fully power the car at slow speeds over short distances. On the JC08 test cycle, the Swift Hybrid returns a fuel economy of 32 kmpl. The Suzuki Swift Hybrid was showcased at the 15th edition of the Auto Expo 2020 in Delhi.

In related news, the Suzuki Swift Sport was also spied recently at the import cargo terminal of the Airport in Delhi which could have been imported to India for testing and homologation purposes. 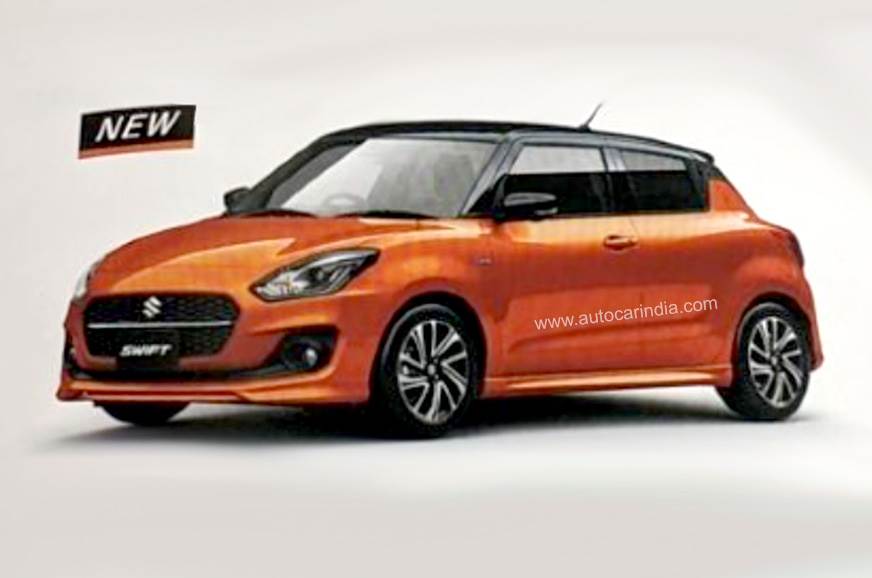