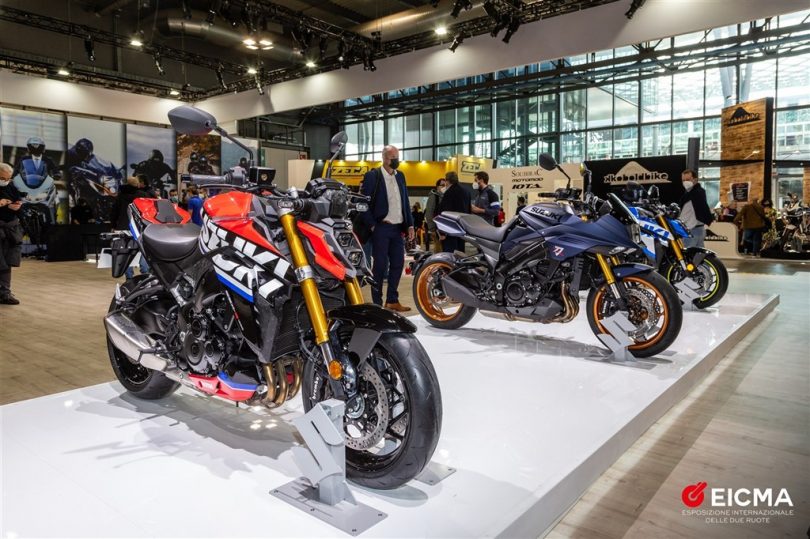 Suzuki’s special-edition GSX-S1000 motorcycles have made their debut at EICMA 2021. A total of two models are covered under this edition which reflects Suzuki’s accolades at various motorsports competitions. The GSX-S GP Edition gets the Anniversary livery of the official Suzuki MotoGP motorcycle. The naked roadster looks pretty sick in the livery, which mainly consists of Blue and Slate Grey shade.

The other special edition is the GSX-S SERT that uses a dual-tone red and black colour scheme. This motorcycle gets the livery of the GSX-R1000 of the Yoshimura Suzuki Endurance Racing Team Motul, world champion in the EWC 2021. Other than this, there’s no other change. And hence mechanically, both the motorcycles remain the same. As of now, there are no official updates if the Suzuki GSX-S1000 will make it to India. But, the chances are high that the Japanese automaker decides not to offer it for the Indian customers.

The 2021 model saw some significant changes in the motorcycle, both aesthetically and mechanically. Moreover, Suzuki has added an array of electronic kits as well, thus making it even more appealing to the customers. Powering the motorcycle is a 999cc inline-four-cylinder motor that produces 150 HP and 106 Nm. The engine comes with a 6-speed gearbox that features a bi-directional quick-shifter. Further, Suzuki has also added a new intake and exhaust mechanism and electronic throttle control. Other engine upgrades include new valve springs, re-profiled camshafts and a new catalytic converter system. All these upgrades make the motorcycle even more robust, especially in the top-end of the rev band.

Riders riding the GSX-S1000 will have a wide range of kits to play around with. This includes Suzuki Drive Mode Selector (SDMS), which offers three distinct riding modes, a Bi-directional Quick Shift System that gives the rider the option of clutchless up/downshifting, and an updated Suzuki Traction Control System (STCS) that now comes with 5-mode settings. Furthermore, the rider also gets the newly installed S.I.R.S. (Suzuki Intelligent Ride System), an intelligent electronic control system. 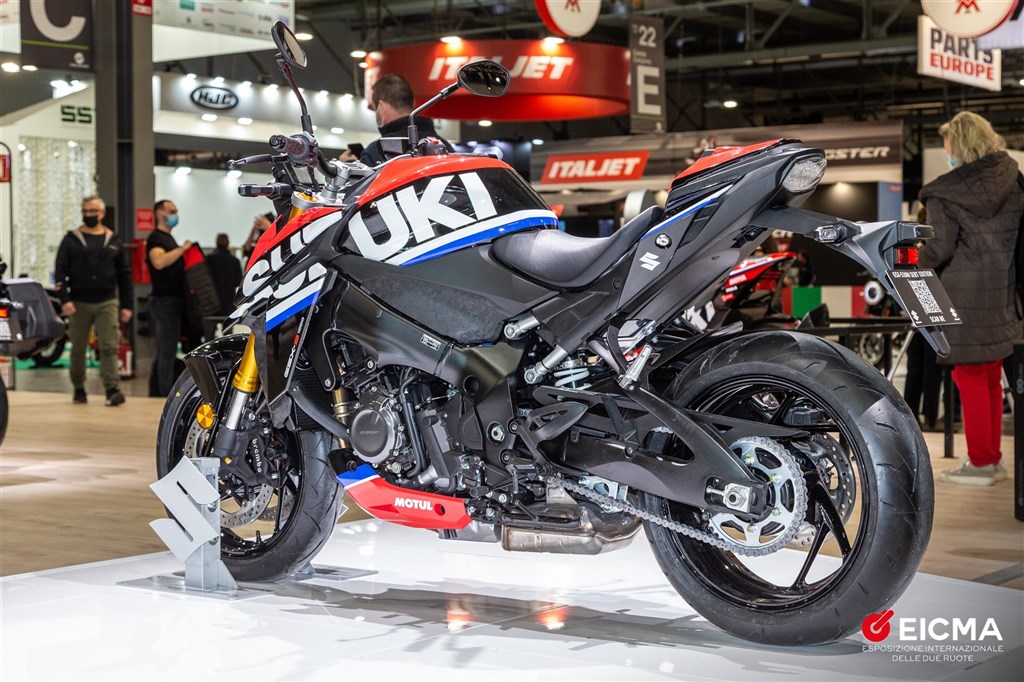 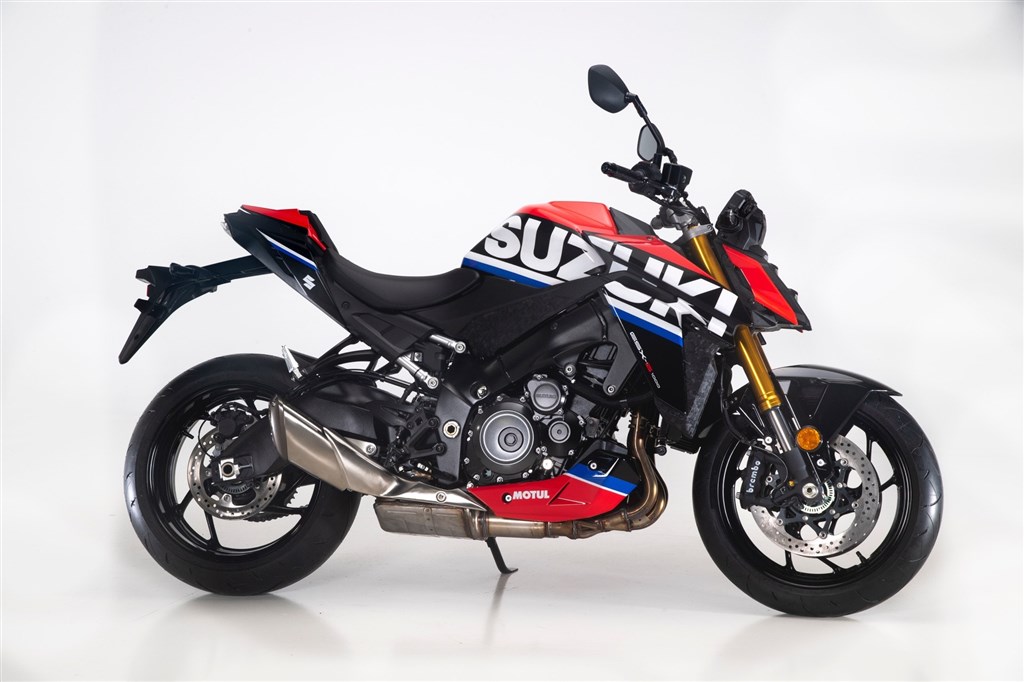 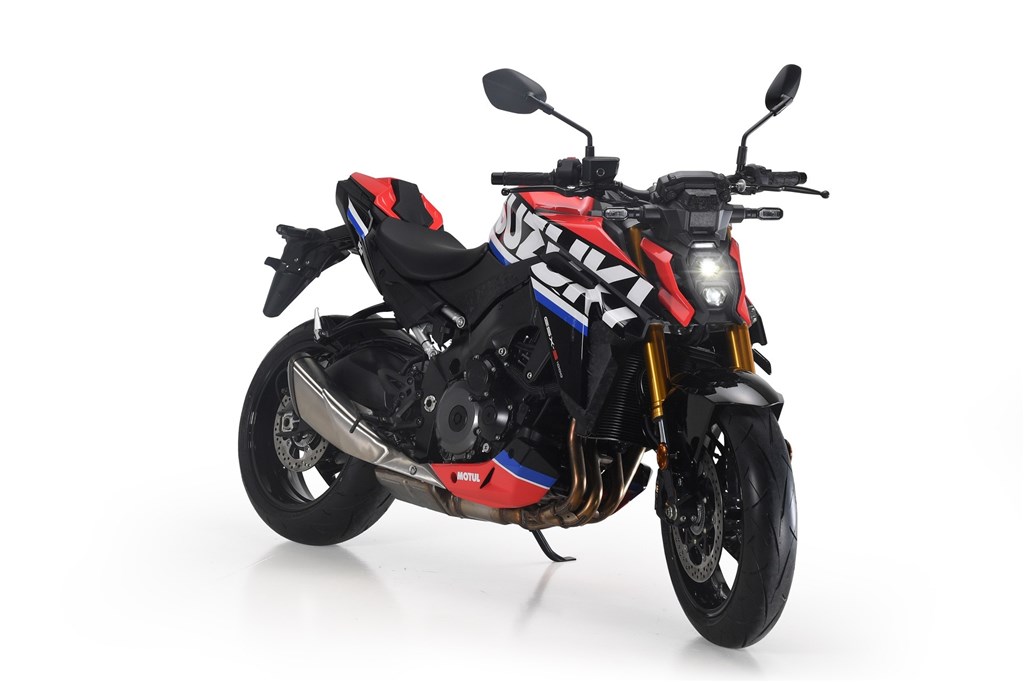 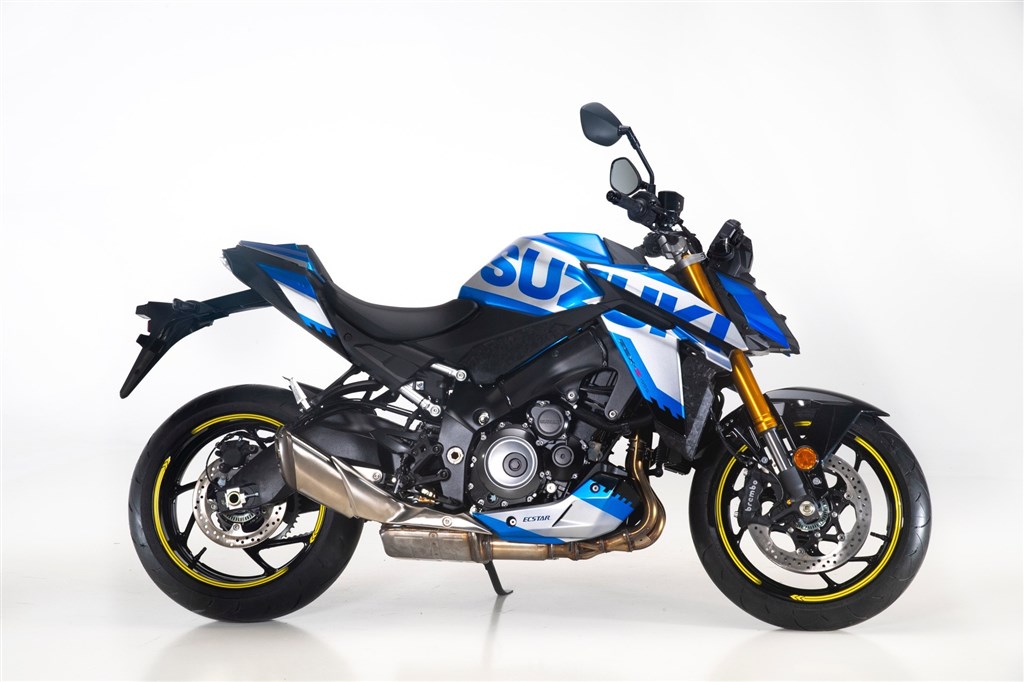