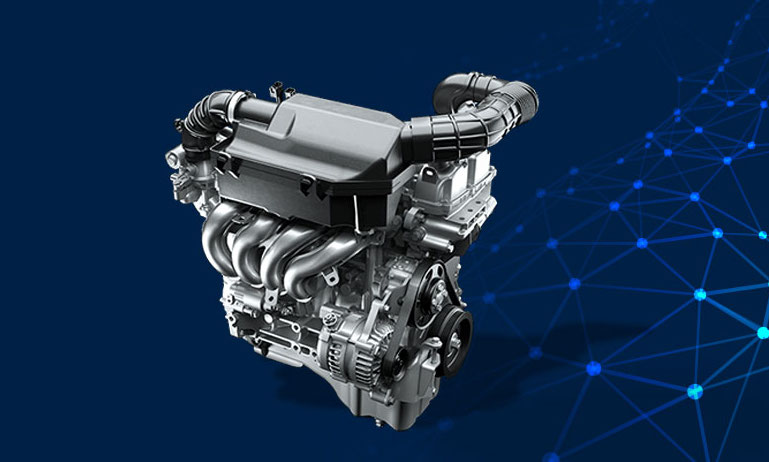 Suzuki has unveiled the new K15C petrol hybrid engine on the new Vitara in the international market. The new petrol hybrid engine also comes with an Eco mode which offers pure electric drive for low-speed applications. While the standard mode on the car is also capable of providing a balanced mix of both electric and petrol power. Suzuki also reveals that the K15C is the evolution of the K15B engine, which currently does duty on the Ertiga, XL6 and Ciaz cars in India. However, the new K15C engine is likely to make its debut on the upcoming Maruti Suzuki SUV that will be co-developed with Toyota and rival the Hyundai Creta.

The new K15C engine is a 1.5-litre four-cylinder petrol motor which is coupled with an electric motor that produces 33 PS of power and 60 Nm of torque. The electric motor and the naturally-aspirated engine develop 115 PS of power and 138 Nm of torque. The engine transfers the power to the ground using a 6-speed AMT transmission powering the front wheels or all-wheels. The electric powertrain draws power from a 12V lithium-ion battery pack, while other electric components have a 12V lead-acid battery. The new 1.5-litre engine on the Vitara Hybrid delivers a fuel economy of 22.5 kmpl as per the WLTP cycle.

The recently launched Suzuki Baleno also gets a new 1.5-litre Mild-Hybrid engine in the international market. However, the brand is not currently offering the same in India. The mild-hybrid engine produces 104 PS of power and an identical 138 Nm as the electric hybrid K15C. Maruti Suzuki is offering the new Baleno with the K-series Dual Jet, Dual VVT 1.2-litre, mild-hybrid petrol engine producing 89 PS of power and 113 Nm of torque.

Chances are high that the new Maruti Suzuki SUV will make its debut with the 1.5-litre Hybrid Petrol engine. Future emission norms are also likely to push the hybrid technology for ICE vehicles around the world which also includes India. 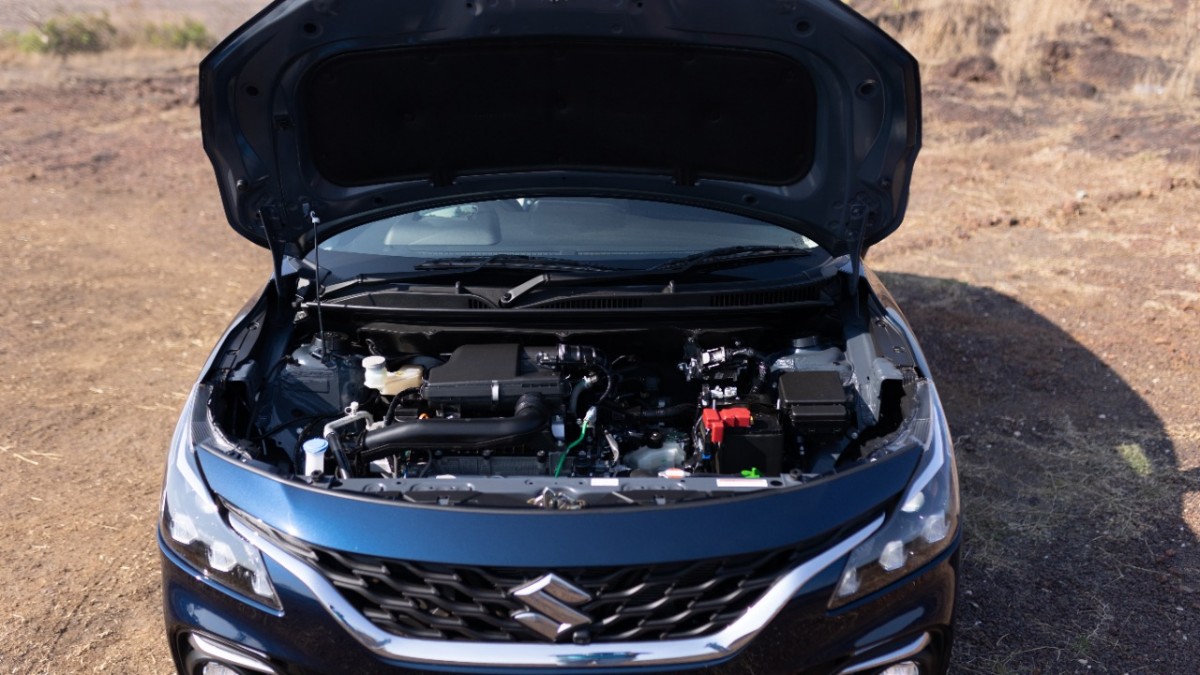