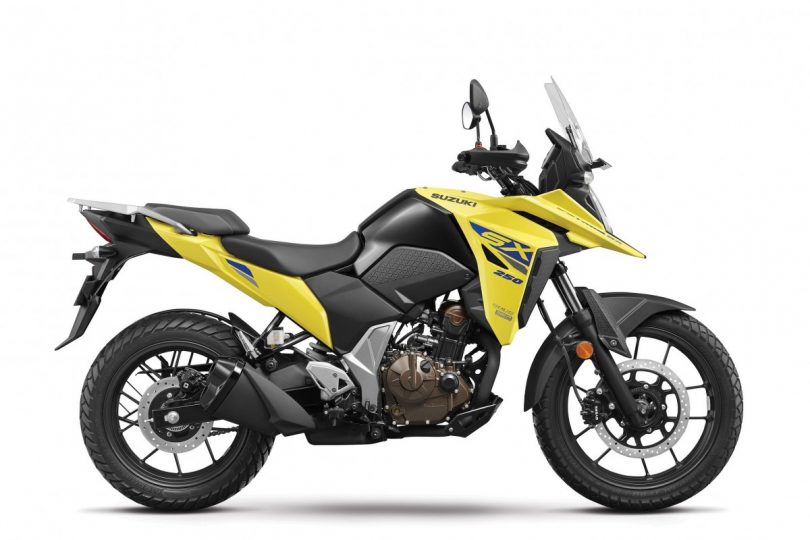 Suzuki Motorcycles India has released its sales report for April 2022. The two-wheeler maker has posted a total sales of 71,987 units for the given period. The figure breaks down as 54,327 units for the domestic market and 17,660 units for exports. The figure, when compared to March 2022, results in a growth of 10 per cent. Suzuki, too reiterated the issue of semiconductor shortage and its potential woes. The production is still not at its best due to the inconsistency in the supply of semiconductor chips. Suzuki mentioned that they are easing out of the supply limitations so as to cater to the increasing demand.

As per the latest reports, Suzuki is all prepared to launch the new Burgman scooter with an electric powertrain. Multiple spy shots of a test mule of the electric scooter have surfaced on the internet. And hence we believe that the scooter is in the final stage of testing. Although we also have reports that suggest that the launch of the scooter will happen sometime two years from now. In a recent interview, the MD of Suzuki Motorcycle India Pvt Ltd mentioned that the high ambient temperature of our country is proving to be a major challenge.

With a price tag of INR 2.11 lakh ex-showroom, Suzuki’s V-Strom SX 250 is finally here. It is the brand’s smallest sports adventure touring motorcycle and comes with a quarter-litre engine. The tagline of “Toughness in a Slender Shell” speaks of the design language which represents toughness from its rugged, adventure-inspired looks. The bookings for the motorcycle are already open, and customers have three colour choices to choose from. The options include Champion Yellow No.2, Pearl Blaze Orange and Glass Sparkle Black. The ADV segment is witnessing a surge in demand in recent times in the Indian market. And with the V-Strom SX, Suzuki is all prepared to take the market by storm. 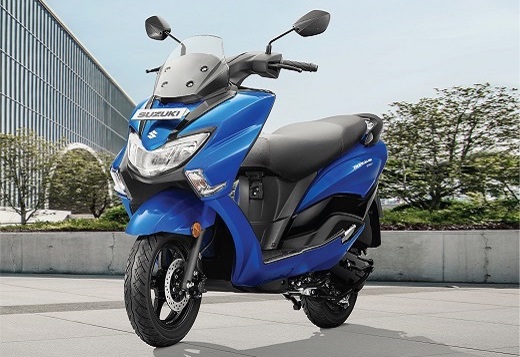