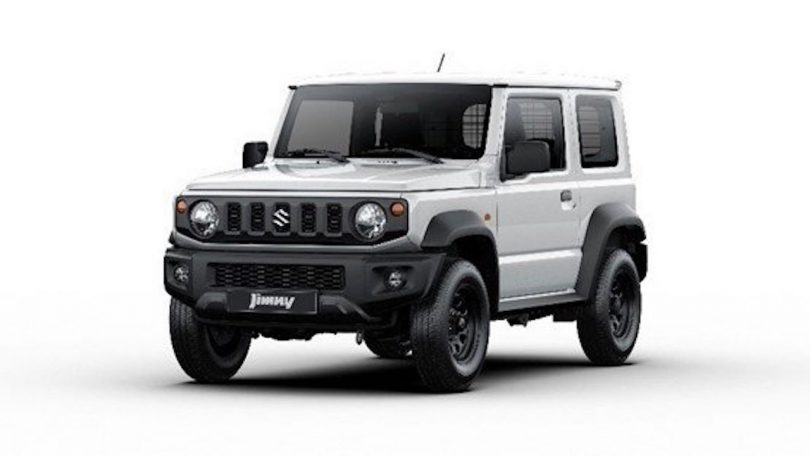 Suzuki has dropped the Jimny SUV in the European market as the small utilitarian SUV does not meet the stringent emission standard that will take effect from early next year. The pint-sized SUV comes with a 1.5-litre petrol mill be surprisingly produces large amounts of CO2 emissions, around 174 g/km of CO2 (WLTP). The passenger vehicle are required to adhere to 95 g/km of CO2 emissions but, commercial vehicles are not subject to the same emission standards and the norms are relatively relaxed, to around 147 g/km, so by homologating the Jimny as a commercial variant, Suzuki is likely to reduce potential EU fines.

The three-door Japanese-spec Suzuki Jimny measures 3550mm in length, 1645mm in width, 1730mm in height with a wheelbase of 2250mm. Suzuki Jimny commercial comes with a completely revamped second-row cabin with a large cargo bay that will be able to fit around 853 litres of cargo. The commercial version is also equipped with a partition that separates the cargo bay and the front row seat, also protecting the driver and front passenger in case the cargo shifts from its place.

In the engine department, the Suzuki Jimny commercial will retain the 1.5-litre K15B series 4-cylinder, 16-valve engine that generates 102 PS of power and 130 Nm of torque coupled to a 5-speed manual gearbox and an optional 4-speed automatic transmission. The drivetrain also consists of a part-time 4 wheel drive system (ALLGRIP PRO). The low ratio system can be engaged using a lever between the driver and co-driver when the car needs to traverse difficult terrain.

In the recent past, the Suzuki Jimny was showcased in India at the 15th edition of the Auto Expo 2020, likely to gauge and assess the response of the Indian consumers and could be planning to launch the vehicle in the Indian market. New reports have suggested, that Maruti Suzuki has imported multiple knocked-down kits of the Jimny into India which are currently awaiting customs clearance at the docks. The brand is likely to produce around 5,000 units of the urban utilitarian off-road capable SUV at it plant in India, most of which will be exported abroad and the brand is likely to sell a limited number of Jimny SUVs in India. 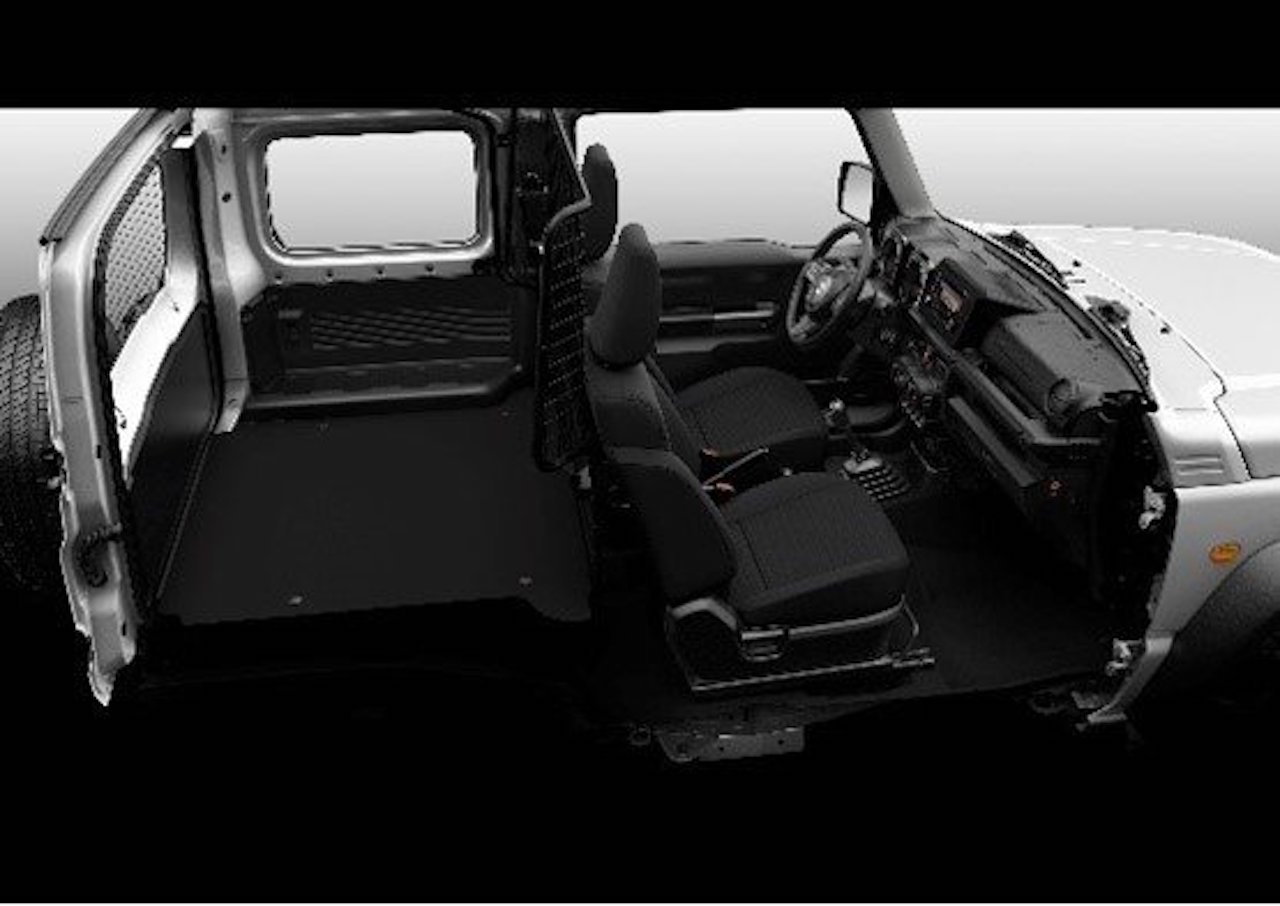