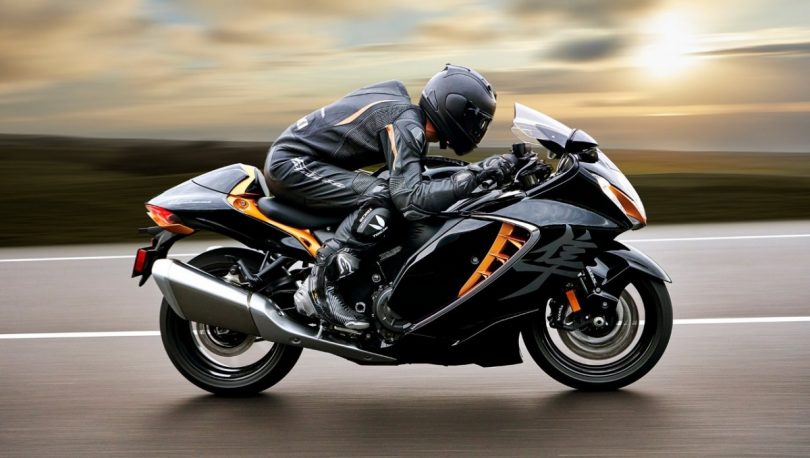 Suzuki is using a 1340cc in-line four-cylinder four-stroke engine that makes an astounding 187 HP and 150 Nm. This engine is similar to the previous generation, as both are based on the same architecture. But, Suzuki claims to have tweaked the engine with reworked innards. The pistons in this engine are new, along with lighter and stiffer connecting rods. Other mechanical changes include a reprofiled intake and exhaust camshafts which helps in reducing the overlap. To enhance the performance of the motorcycle, Suzuki has reduced the weight by around 700 gms. The exhaust set-up is also lighter by almost 2 kgs than the outgoing model.

One of the key highlights of this new Hayabusa is the new Suzuki Intelligent Ride System (S.I.R.S). This has a host of features to aid the riders. This system enables riders to choose from three riding modes, namely, Active, Basic, and Comfort. Other riding aids include cruise control, active speed limiter, anti-lift control system, launch control system, hill hold control, ABS, and more. Suzuki has also worked on the aerodynamics of the motorcycle by integrating a new diffuser into the bodywork. Recently Suzuki had also revealed the official Suzuki accessories, thus enhancing the enthusiast riders’ riding experience. 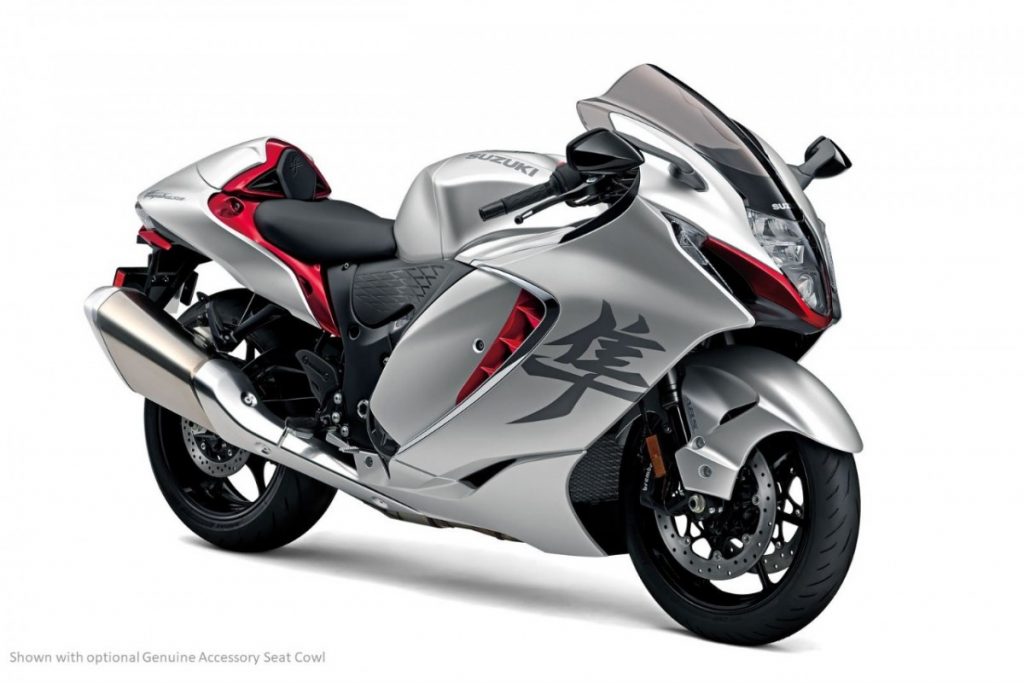 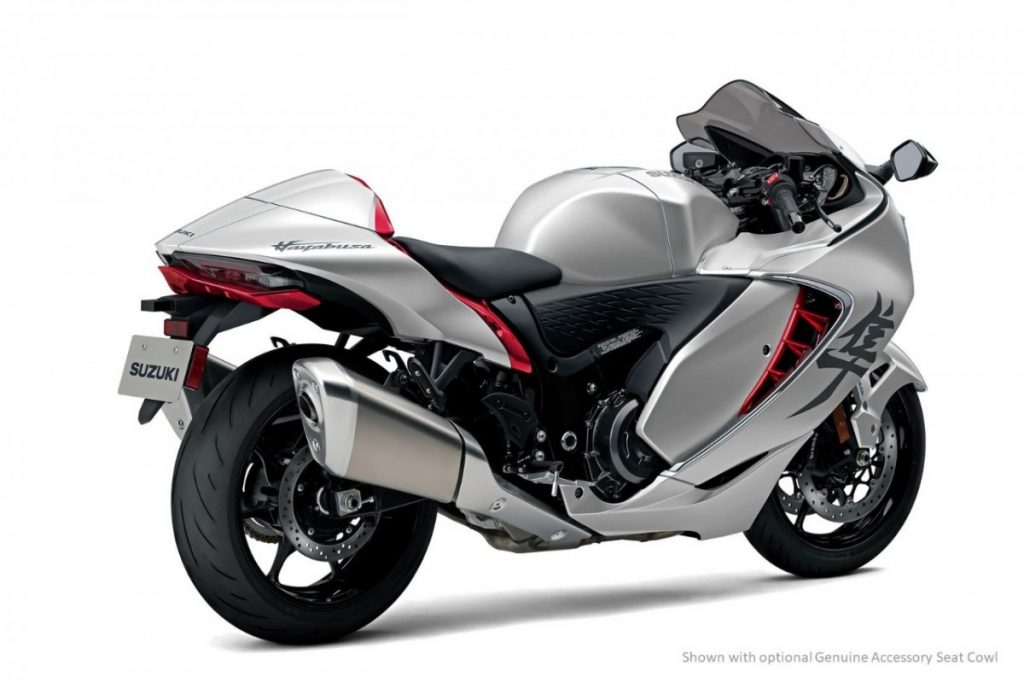 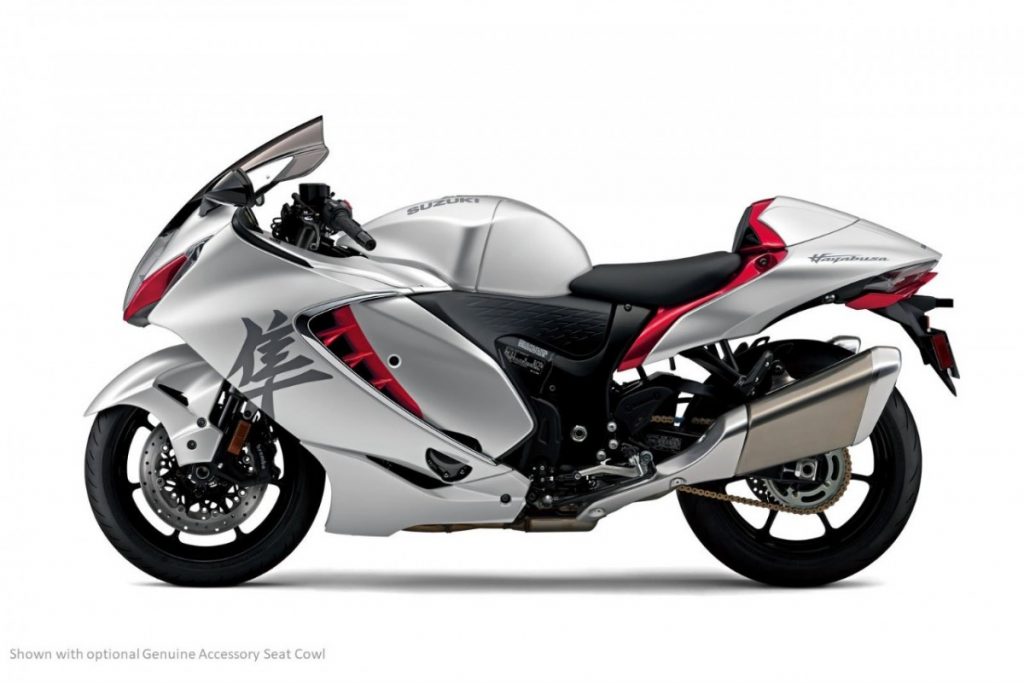