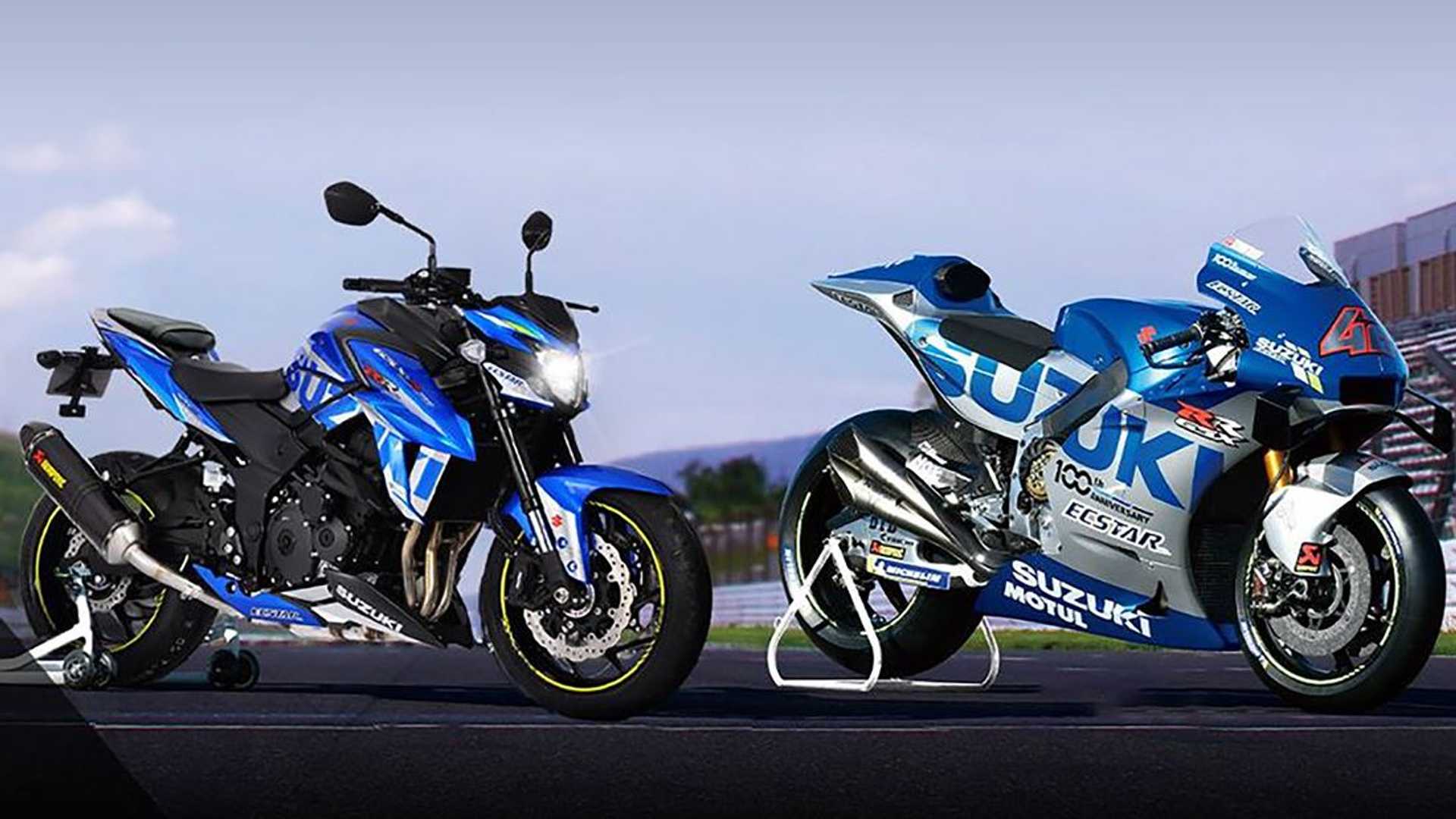 Suzuki has unveiled the MotoGP replica edition of the Suzuki GSX-S750 in France to commemorate 100th anniversary and 60 Years in racing. The Suzuki Loom Manufacturing Company was founded by Michio Suzuki on 15th March 1920 and the brand has since then progressed from looms to motorcycles, cars, outboard motors, ATVs and others.

The Suzuki GSX-S750 MotoGP replica features the brand’s race livery from the 2020 GSX-RR MotoGP bike with dual-tone blue and silver colours, Suzuki graphics, Ecstar branding, special edition tank pad and a slip-on Akrapovič exhaust. Other than the cosmetic upgrades and the exhaust system the bike remains similar to the standard motorcycle.

Mechanically, the Suzuki GSX-S750 is powered by a 749cc, in-line four-cylinder, liquid-cooled, 16-valve engine that produces 114 BHP of power and 79.4 Nm of peak torque matched to a six-speed transmission. The bike comes with upside-down front forks, monoshock suspension on the rear, twin petal discs on the front with hydraulically operated callipers and a single petal disc on the rear with safety features like ABS and traction control.

In the Indian market, Suzuki has not upgraded the GSX-S750 to BS6 standards and the bike does not currently list on the brand’s official website, but Suzuki has officially teased the BS6 compliant Suzuki V-Strom 650 XT on the Indian website which is expected to be launched soon.

The brand has not revealed any details on the specification but it is safe to hypothesize that the Suzuki V-Strom 650 XT is likely to retain the design and styling features from the outgoing model. The new BS6 compliant engine is expected to match the performance figures from the outgoing V-Strom 650 XT which was powered by a 645cc 90-degree V-Twin-cylinder, liquid-cooled DOHC motor that produced 71 hp of power and 62 Nm of torque on the outgoing model, matched to a 6-speed transmission.

The brand had launched the 2019 updated version of the V-Strom 650 XT ABS adventure tourer last year in the Indian market at the price of INR 7.46 lakh ex-showroom, Delhi and the BS6 version is expected to be priced close to the outgoing model. 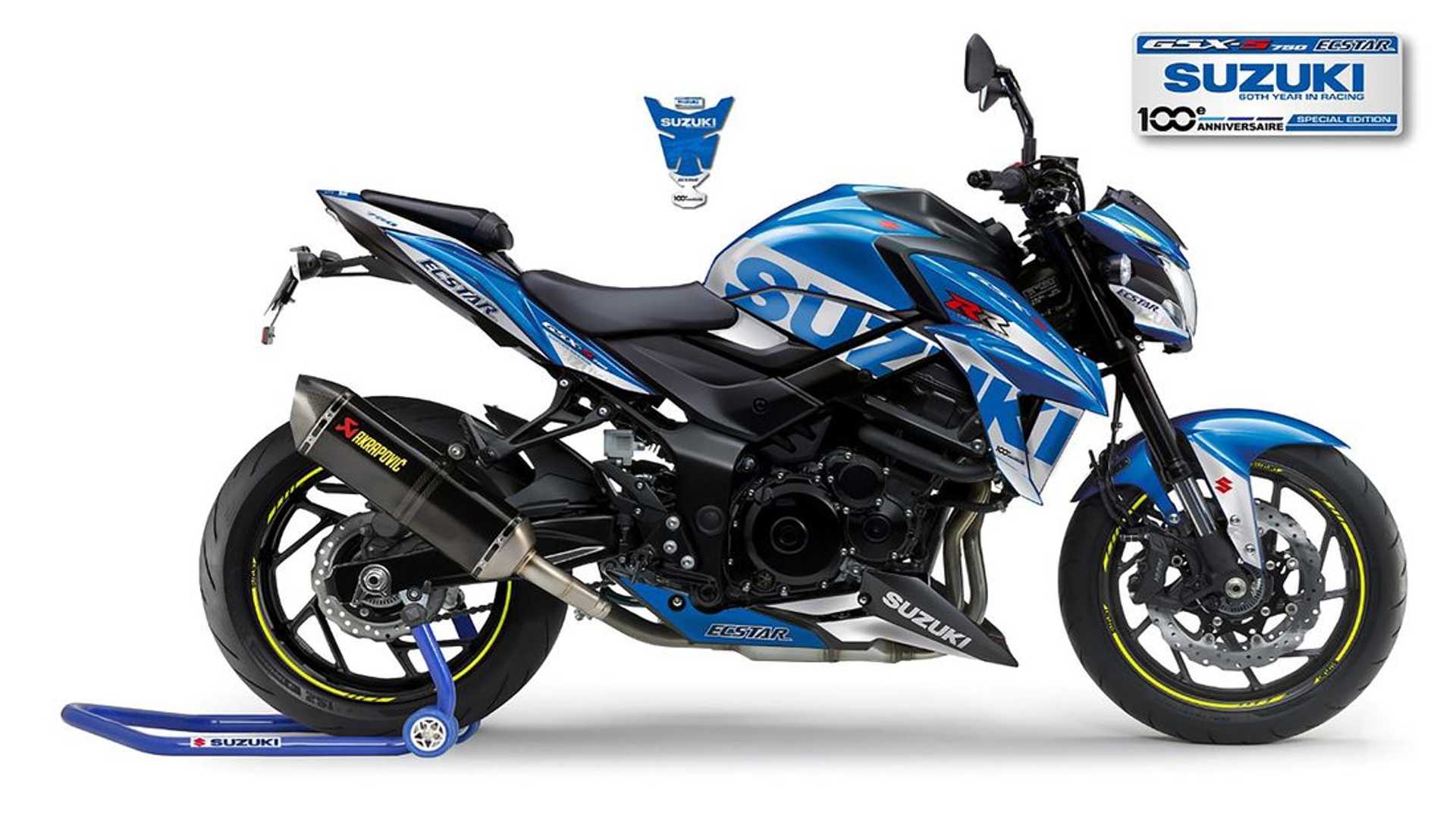 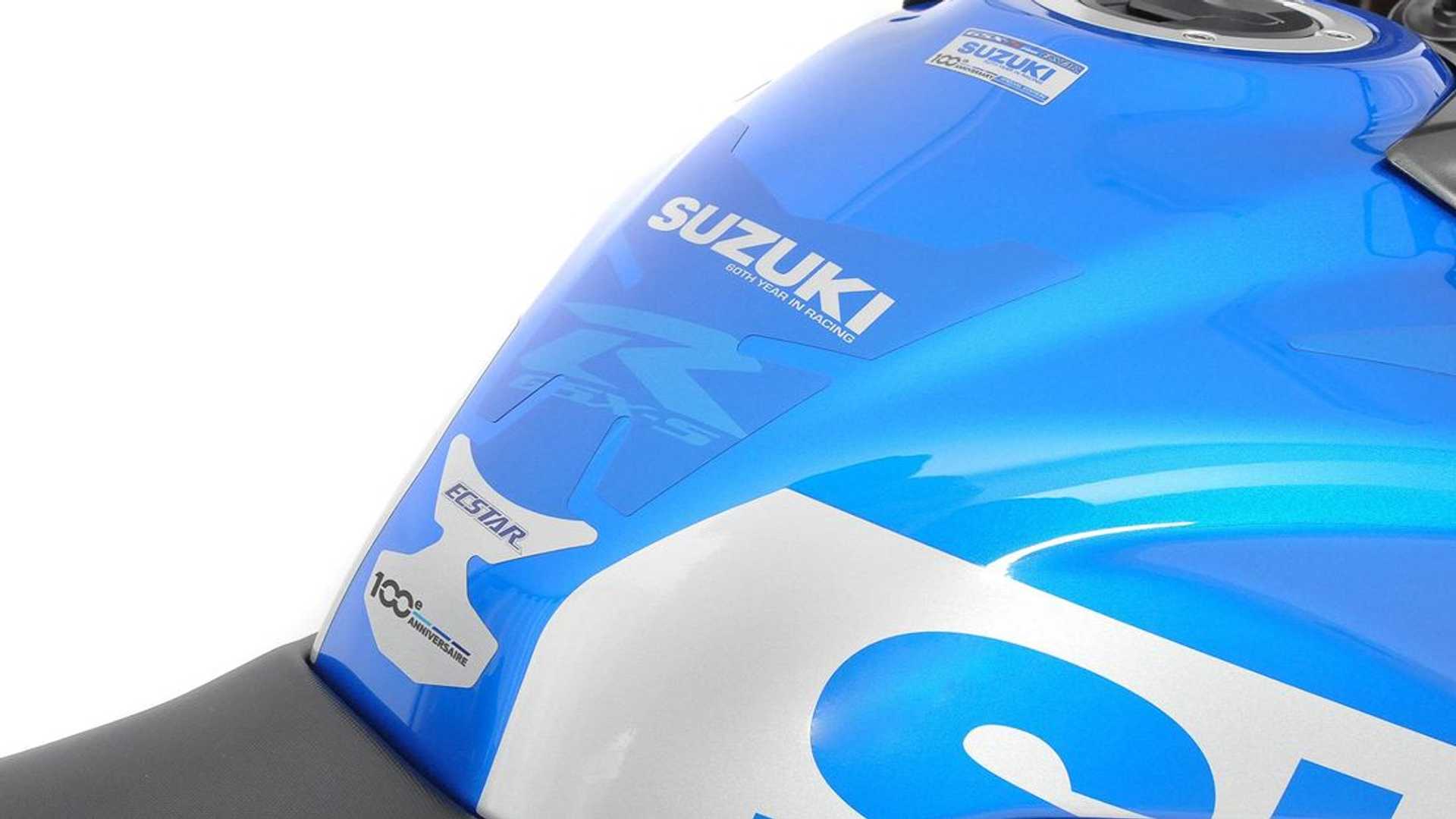 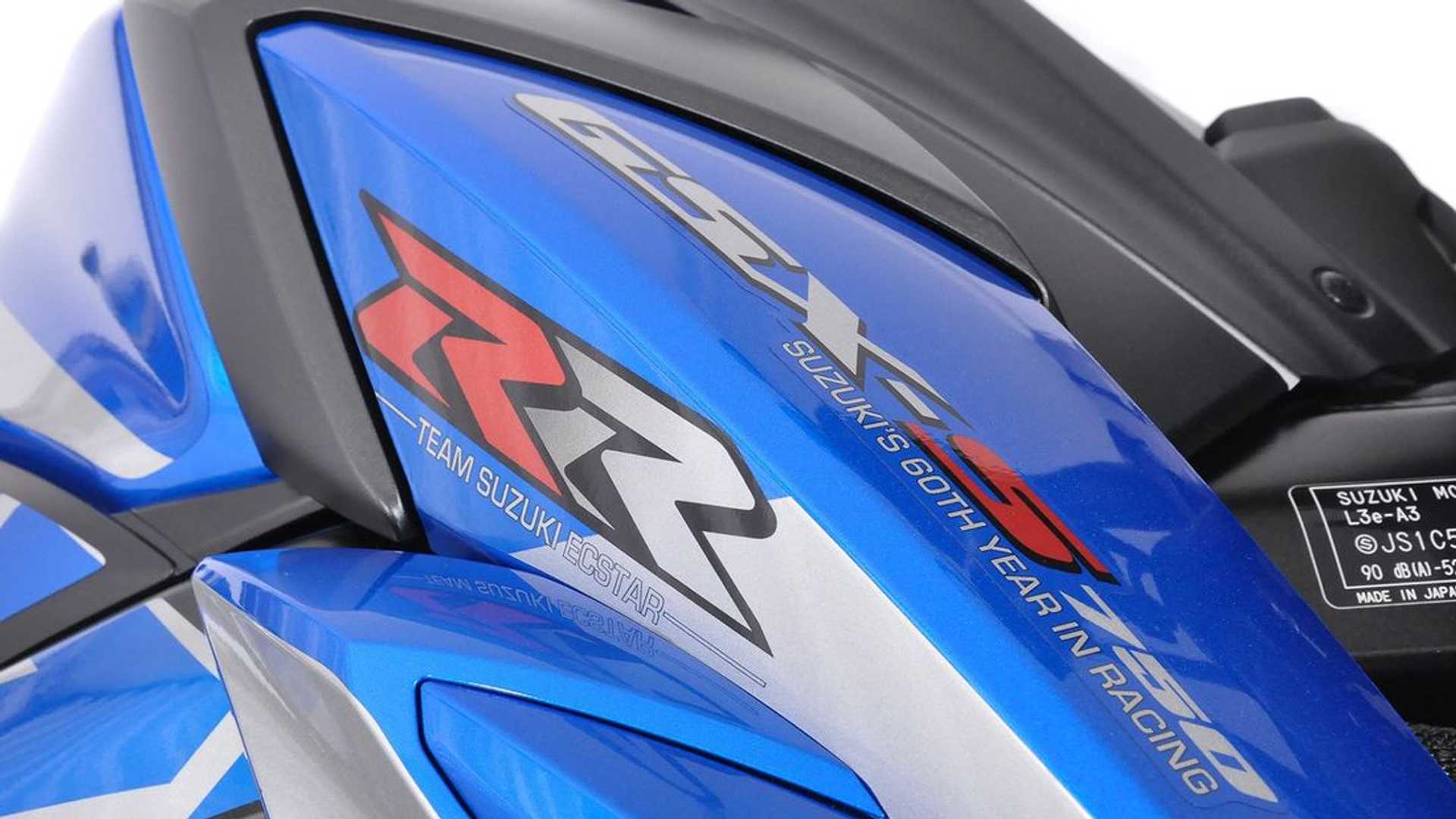 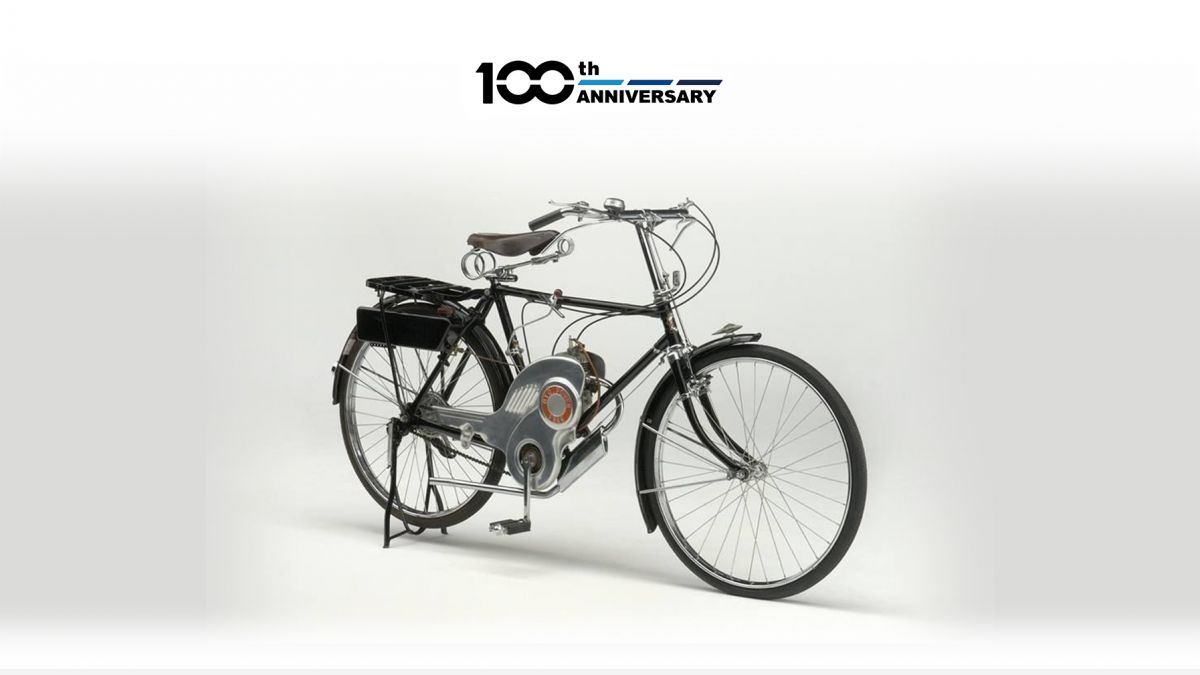 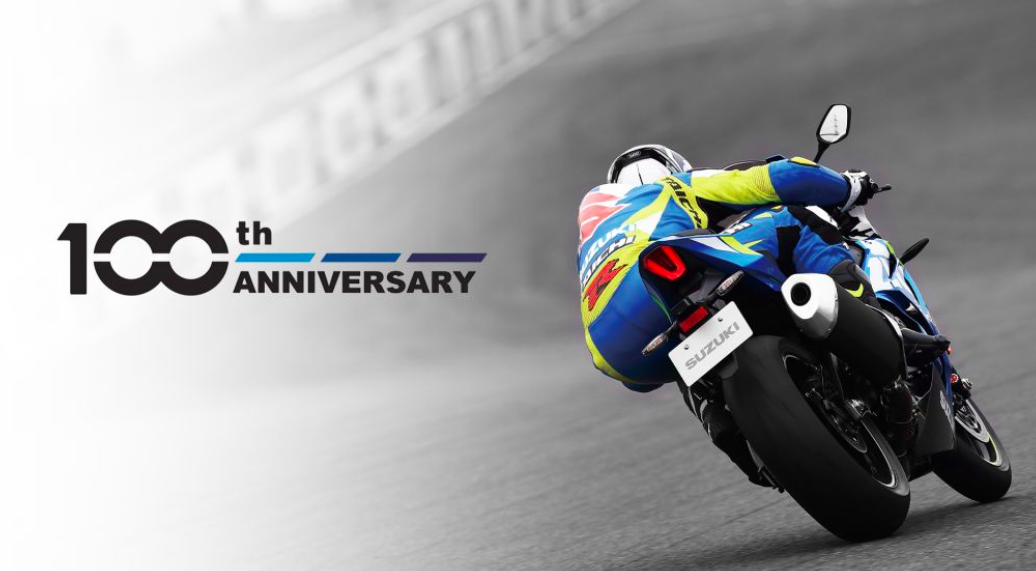