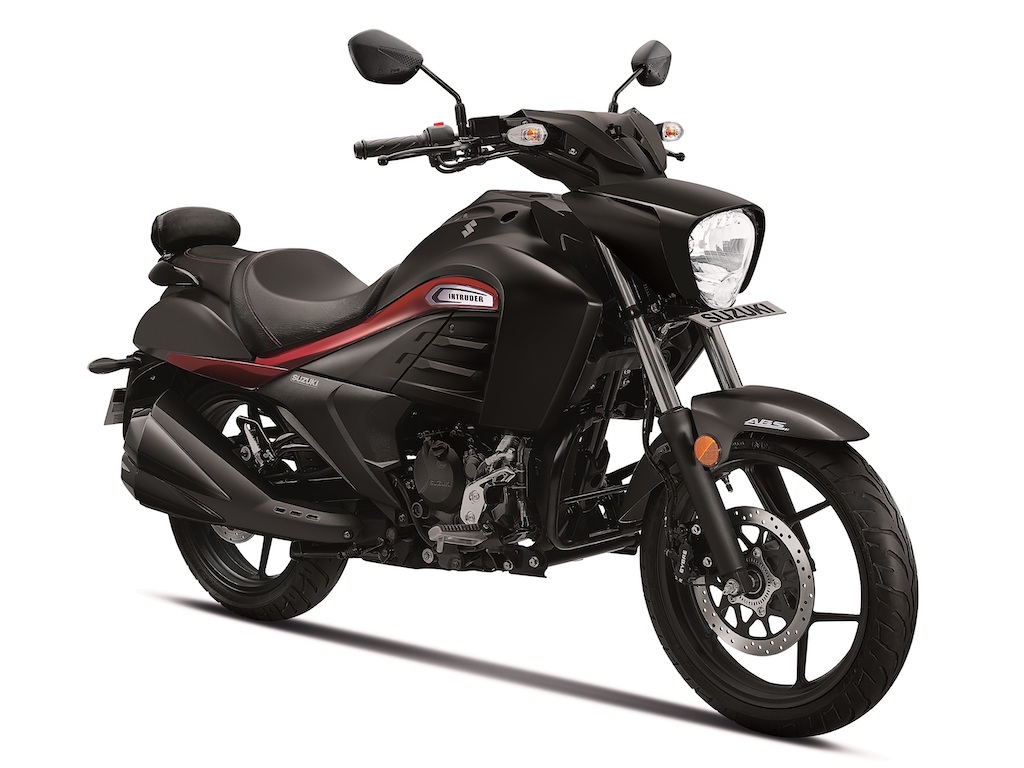 In 2017, Suzuki introduced the Intruder 150 in the Indian market. The model derives styling inspiration from the bigger Intruder M800 and M1800 cruisers. The Intruder 150 came with the Intruder signature triangular headlight, body-coloured shroud and an angular tank cowling. The Intruder 150 offered a comfortable riding position thanks to a straight handlebar and ergonomic seats. As for features, the Intruder 150 featured LED taillights, a fully-digital instrument cluster and single-channel ABS.

Powering the bike was also the same engine as the Gixxer 155. Hence, it was a 154.9cc air-cooled single-cylinder SOHC motor. Suzuki’s last update to the bike was to make it BS6-compliant. This engine continues to do duties on the Gixxer 155. It produces 13.6 PS and 13.8 Nm of torque. The engine was also paired with a 5-speed manual gearbox. The bike rode on 17-inch alloys with 100/80 front and 140/60 rear tubeless tyres.

Why Did Suzuki Discontinue The Intruder 150?

One of the main reasons for Suzuki discontinuing the Intruder 150 is the lack of sales. The Intruder 150 is still a rare sight on Indian roads and found very few takers. On the other hand, Suzuki’s Gixxer 155 sells in good numbers. Hence, it is safe to assume that styling was not appealing and was off-putting for many. This is despite the cruiser bike’s comfortable ergonomics and low seat height. When it comes to styling, the Intruder 150 looked under-tyred. The bike had a lot of large body panels but small tyres. The tyres were the same size as the Gixxer 155. Although, on the Intruder 150, they looked much smaller.

This is not the only product from Suzuki that looks under-tyred. The other product is the Burgman 125. The Burgman uses the same hardware as the Access 125. However, it offers maxi-scooter-like styling and ergonomics. People did not take a liking to the styling but realized the ergonomic benefits of the Burgman 125. Hence, it still sells in good numbers long since its introduction.