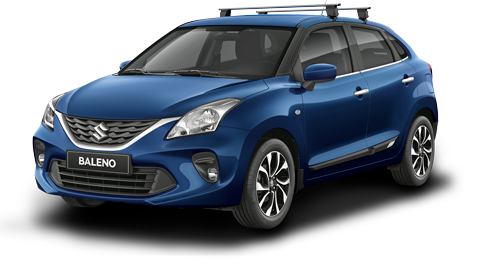 In the Indian market, the Suzuki Baleno is available with a 1.3-litre DDIS 190 diesel engine that makes 74 hp of power and 190 Nm of torque and a 1.2-litre petrol engine that produces 82 hp of power and 113 Nm of torque. The 1.2-litre petrol engine also comes with a smart hybrid system that boosts its power output from 82 ps to 88.5 ps. All the engines come with 5-speed manual transmission as standard with an option of a CVT (continuously variable transmission) gearbox on the petrol-only model.

Things are a little different, under the hood, on the American continent and the Baleno Cross in Columbia is powered by the K14B 1.4-litre VVT engine that produces 95 hp of power and 130 Nm of torque matched to a 5-speed manual or an optional 4-speed torque converter type automatic transmission.

*All figures are live mid-market rates, for informational purposes only. 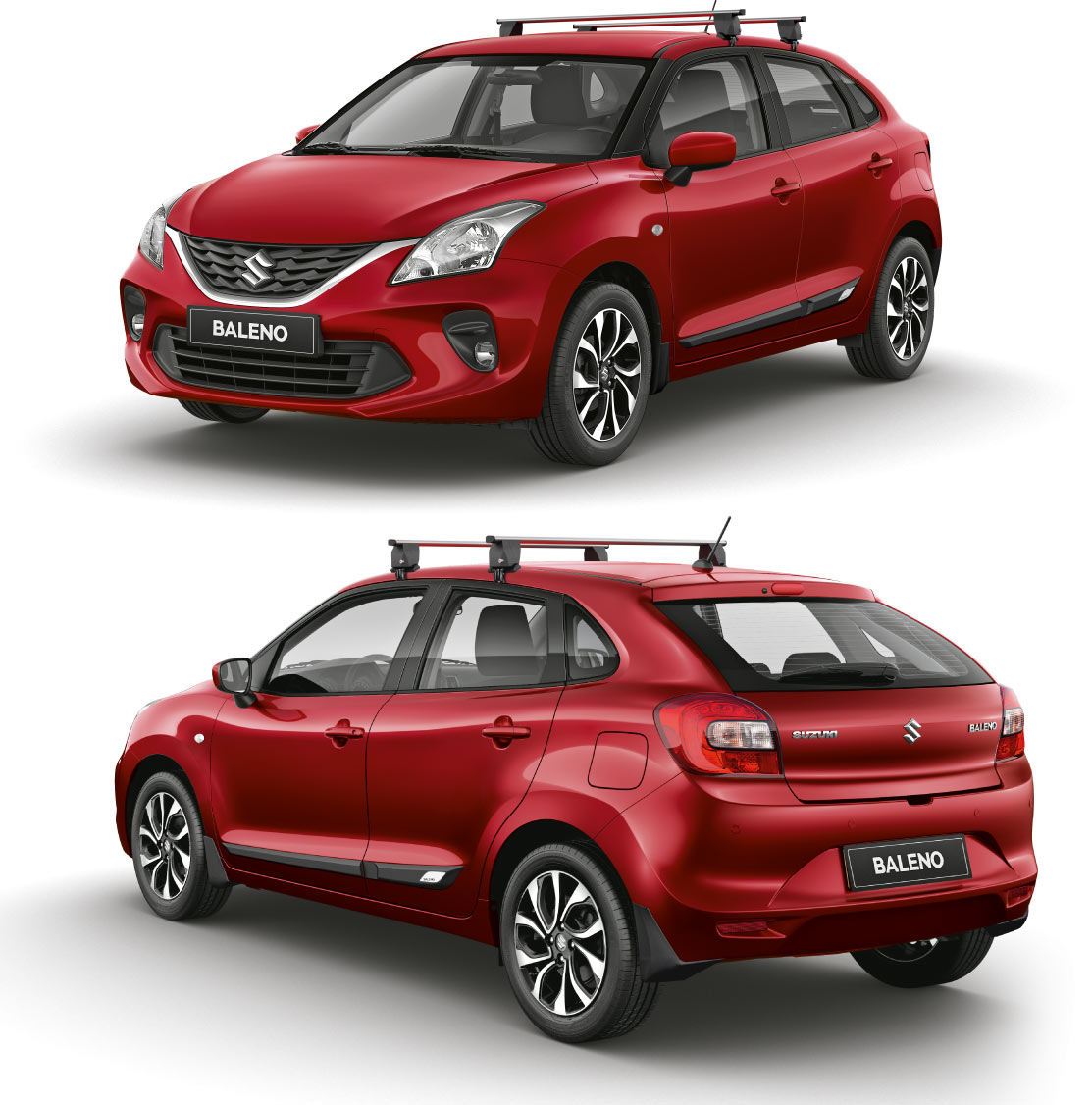