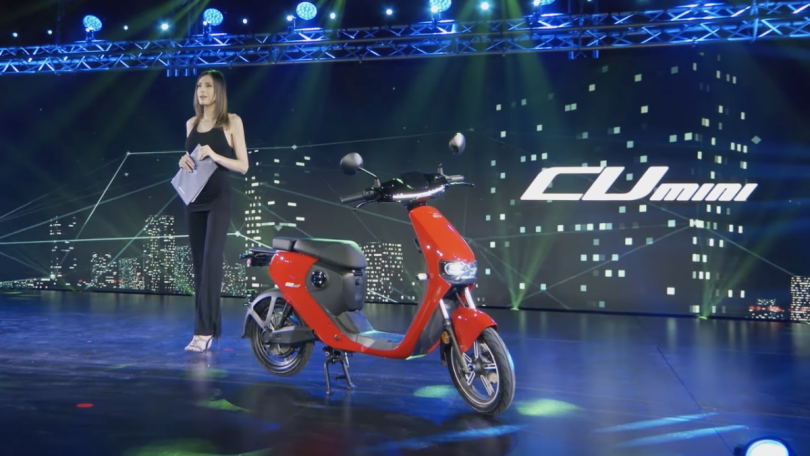 Electric mobility solutions company VMoto SuperSoco is planning to foray into the Indian market by launching the CUx and the CUmini electric scooters. According to a media report, the Australian electric motorcycle company has joined hands with Indian automotive company Bird Automotive which will be bringing the electric scooter to the Indian market. Bird Automotive is one of the dealerships for BMW and MINI cars as well as the exclusive dealer for Segway Personal Transporters.

The VMoto Super Soco CUx features a 2788W Bosch electric motor with a FOC Vector 3.0 power management system that is capable of churning out 115 Nm of torque and draws power from a 30ah lithium-ion battery which can deliver a range of 75-80 km on a single charge. The electric scooter is capable of doing a top speed of 45 kmph. The electric scooter comes with a removable battery pack that can be charged at home and takes about 8 hours to charge fully. The CUx also features LED headlights and taillights, an LCD instrument console with smartphone integration, smart Keyless entry, Anti-theft alarm and is available with an official Red and White Ducati paint livery.

The CUmini was recently unveiled in a digital world premiere and powering the electric scooter is a 600W electric motor that can push the e-scooter to a speed of 45 kmph. The brand claims that the 48V 20 Ah battery pack is capable of delivering 60/70 km on a single charge and draws less than 1.6 kWh per hundred kilometres. The portable battery pack weighs only 7.2 kgs and can be charged at home or office in about 7 hours. The CUmini scooter features LED headlamp, LED daytime running light, LED tail lamps and indicators, 12-inch alloy wheels and telescopic front suspension, a large LCD instruments cluster that displays speed, odometer, state of charge etc.

According to reports, Bird Automotive will import 10,000 units through the Exclusive Distribution Agreement, in the first year of operation. 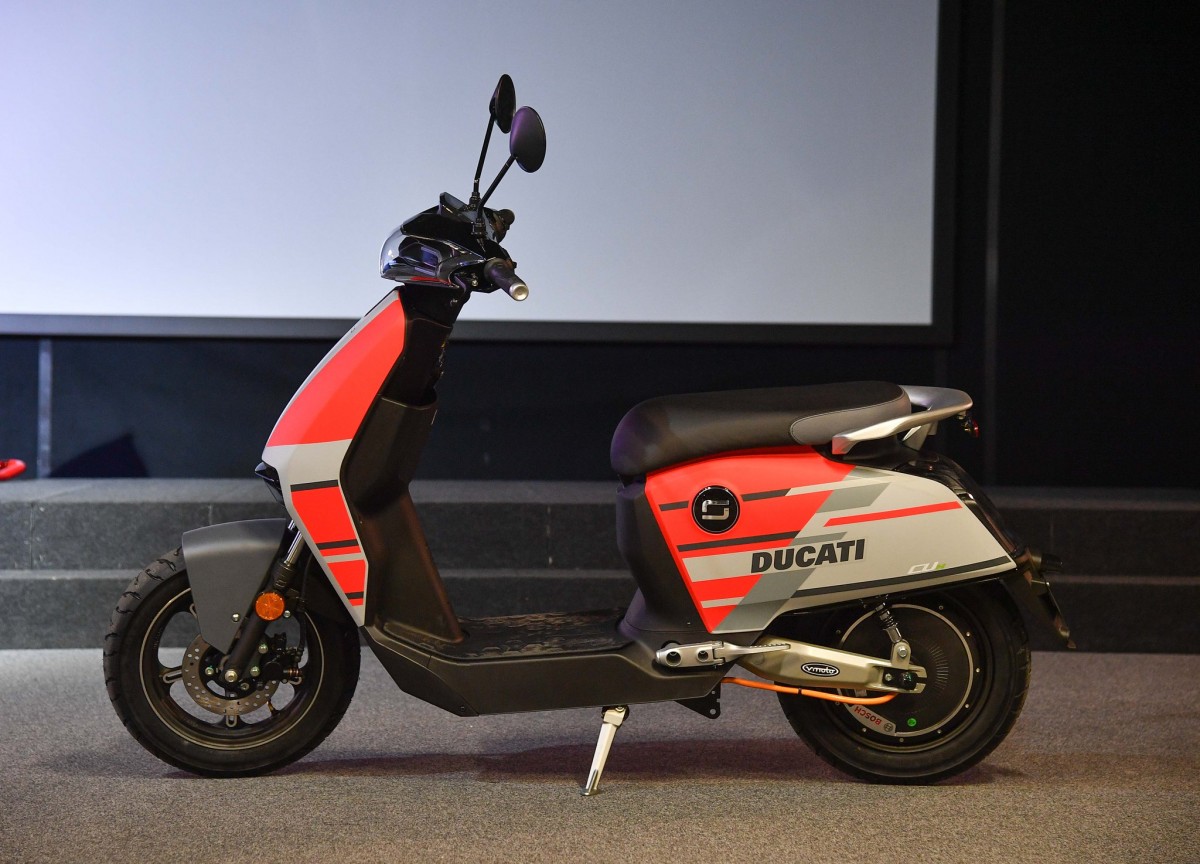 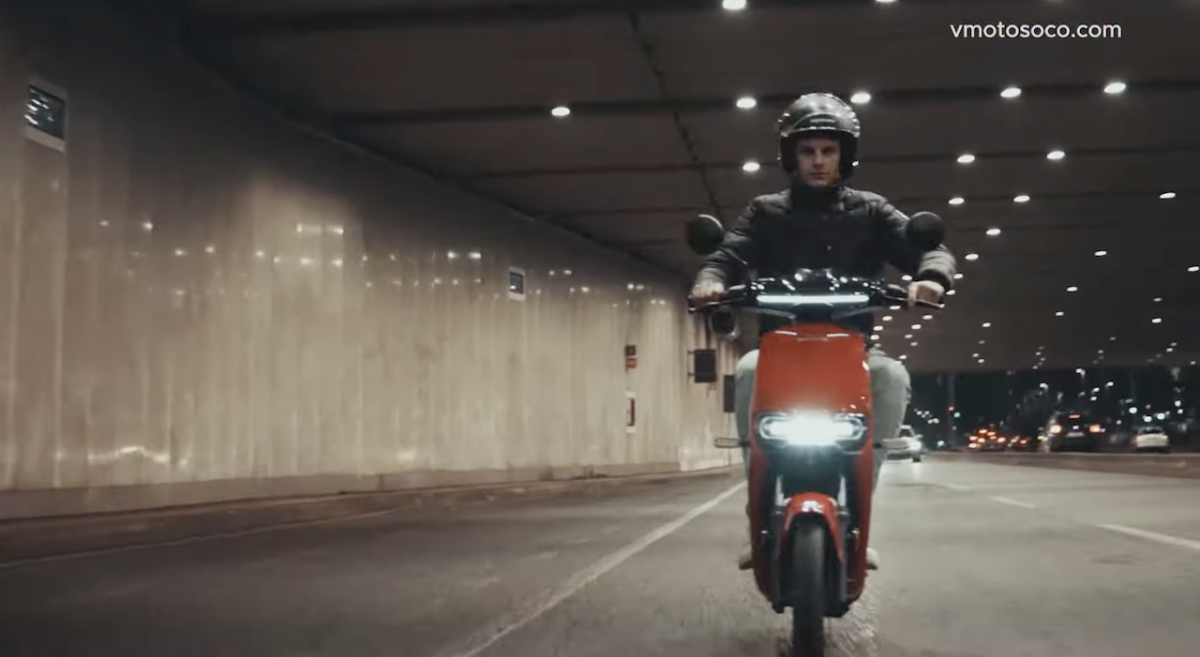 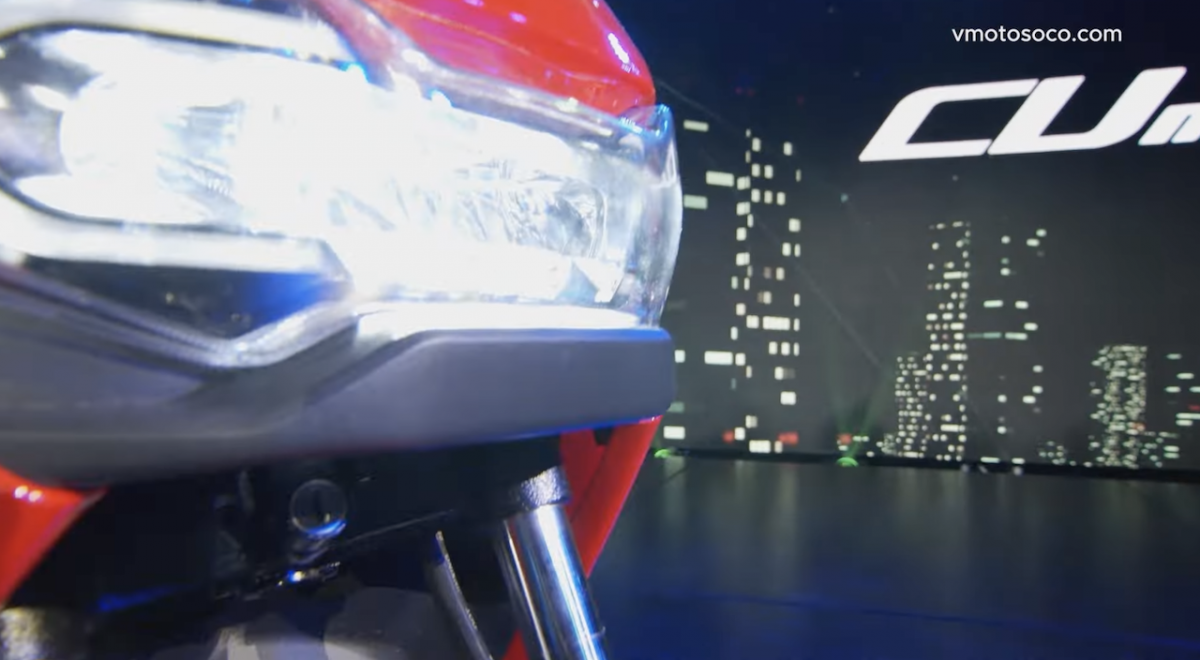 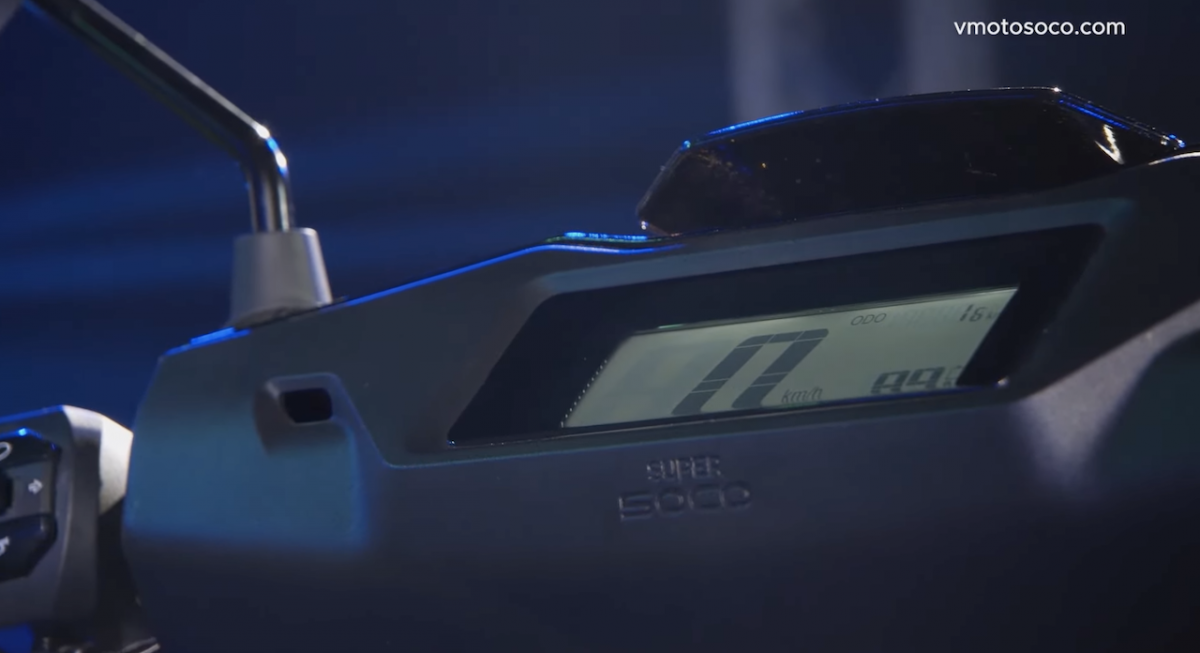 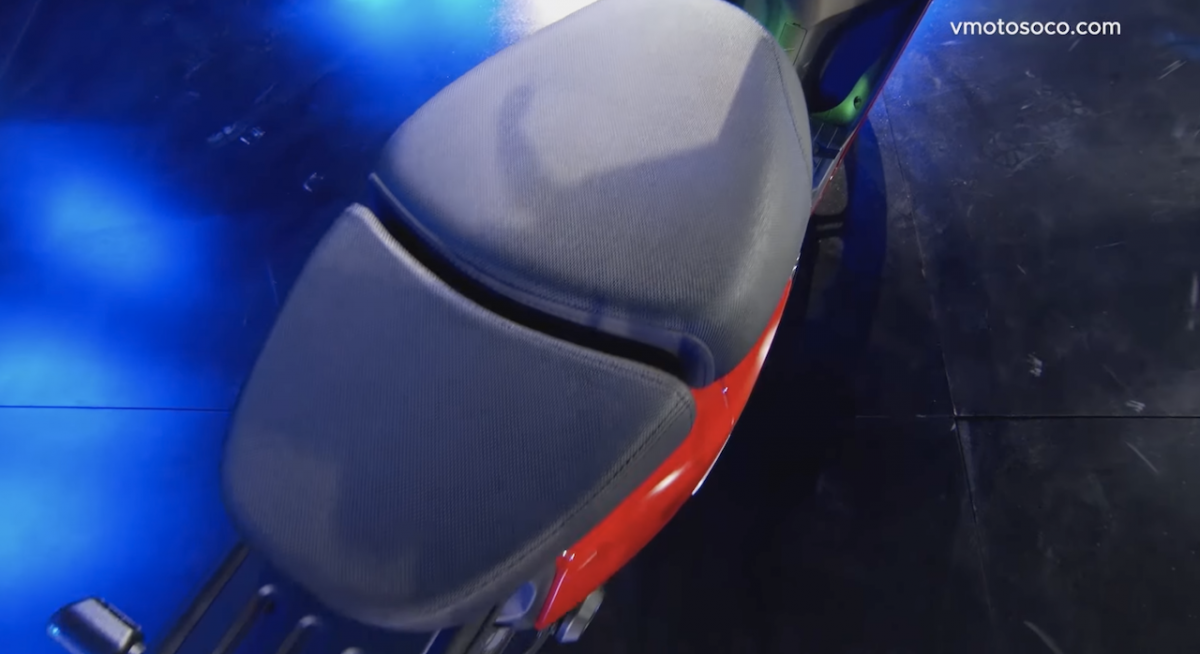 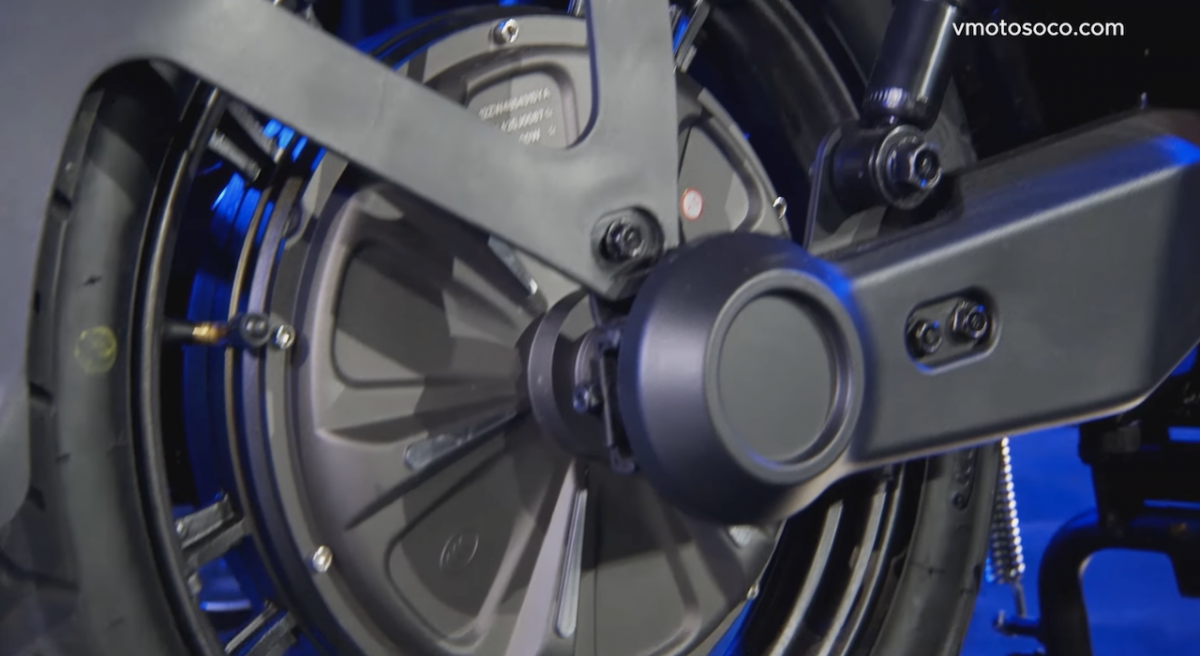