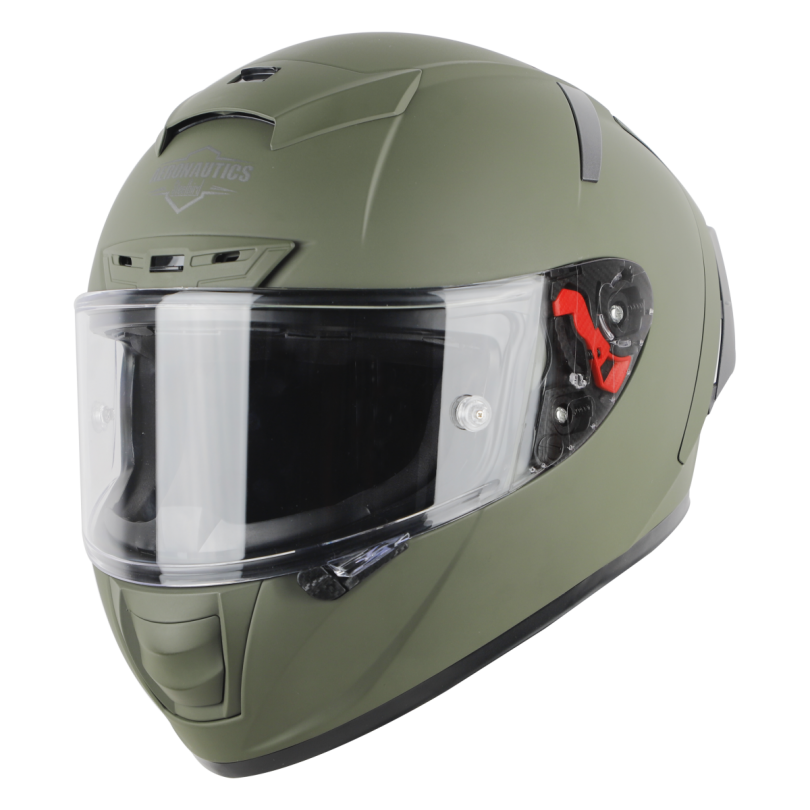 One of Asia’s largest helmet manufacturers, Steelbird Hi-Tech India Ltd, has unveiled its latest SA-5 DOT helmet in India. Priced at INR 3,899, the helmet has achieved dual-certification, namely DOT (FMVSS No. 218) and BIS (IS 4151:2015). Along with a host of features, the SA-5 DOT uses high-impact PC-ABS blend material on its shell for DOT certification. Steelbird has ensured to combine advanced elements focussing on comfort to make them ideal for long journeys.

The SA-5 DOT features multiple air vents that aid in ventilation along with a polycarbonate (PC), anti-scratch coated visor. Steelbird has equipped the visor with an anti-fog shield to reduce fog build-up and accidents during winters. The helmet also offers a wind deflector and vortex generators on the visor with enhanced and uninterrupted vision. The helmet features a spoiler at the back and stylistic interiors as a feel-good factor in terms of design.

For added safety, the SA-5 DOT features reflective material at the base of the neck pad. This aids in notifying and increasing visibility for the individual driving/riding behind the rider during nighttime. Steelbird has also focussed on hygiene by equipping the helmet with removable and washable interior padding and cheek pads. Other notable features of the helmet include a high-density cheek pad EPS, double D-Ring fastener, and a visor locking mechanism. Steelbird offers the helmet in 580mm-Medium, 600mm-Large, and 620mm-XL sizes at their retail outlets or official websites.

In September 2021, Steelbird also announced its new helmet series, the SA-2, with attractive and quirky body decals. Priced at INR 3,849, Steelbird offers the helmet series in 3 sizes, namely 580mm-Medium, 600mm-Large, and 620mm-XL. Like the new SA-5 DOT, the SA-2 also features a wind deflector and in-built vortex generators to reduce air friction. Also similar to the SA-5 DOT is the inclusion of an anti-fog visor and a spoiler at the rear. The SA-2 features a high-impact, thermoplastic shell with BIS certification to meet IS 4151:2015 norms. 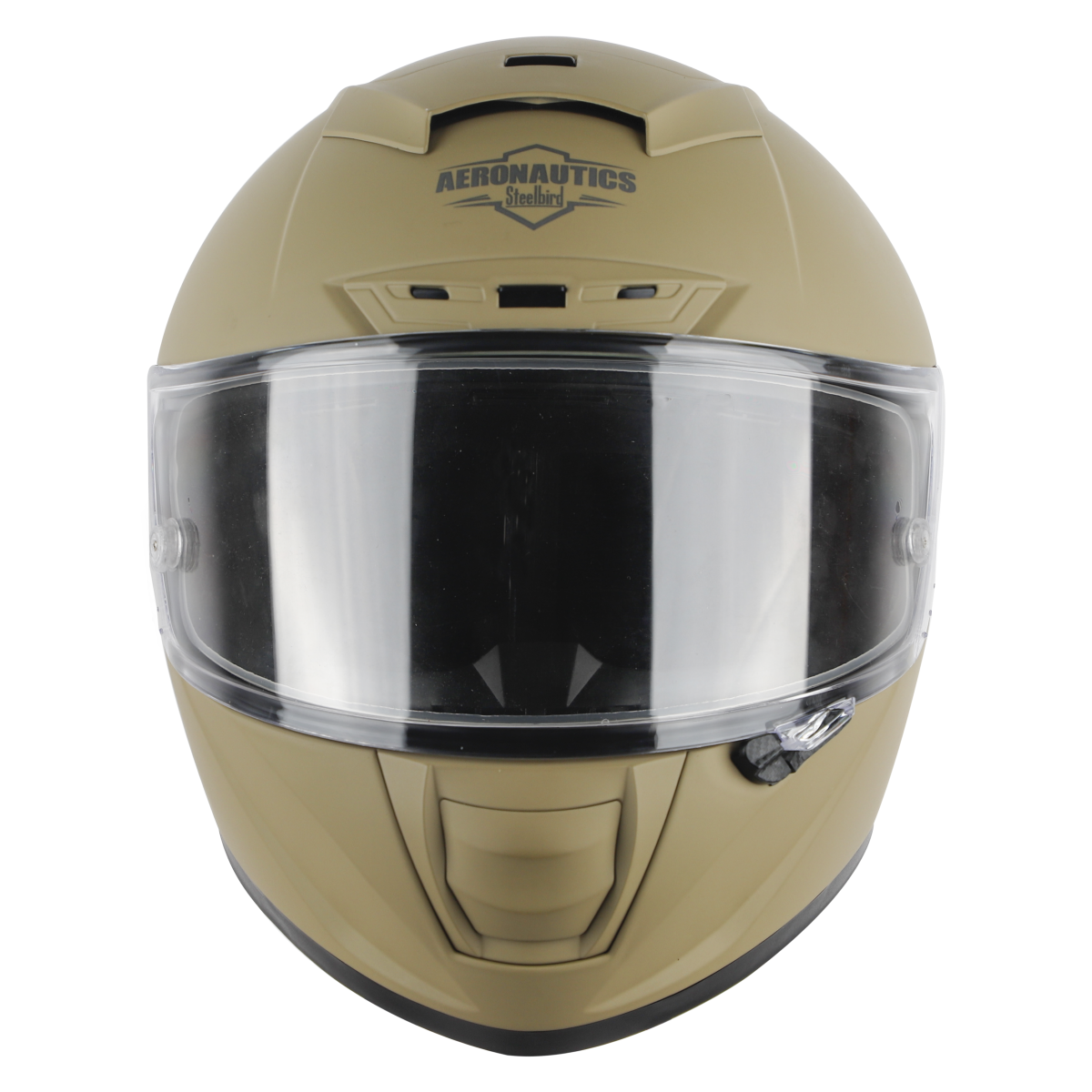 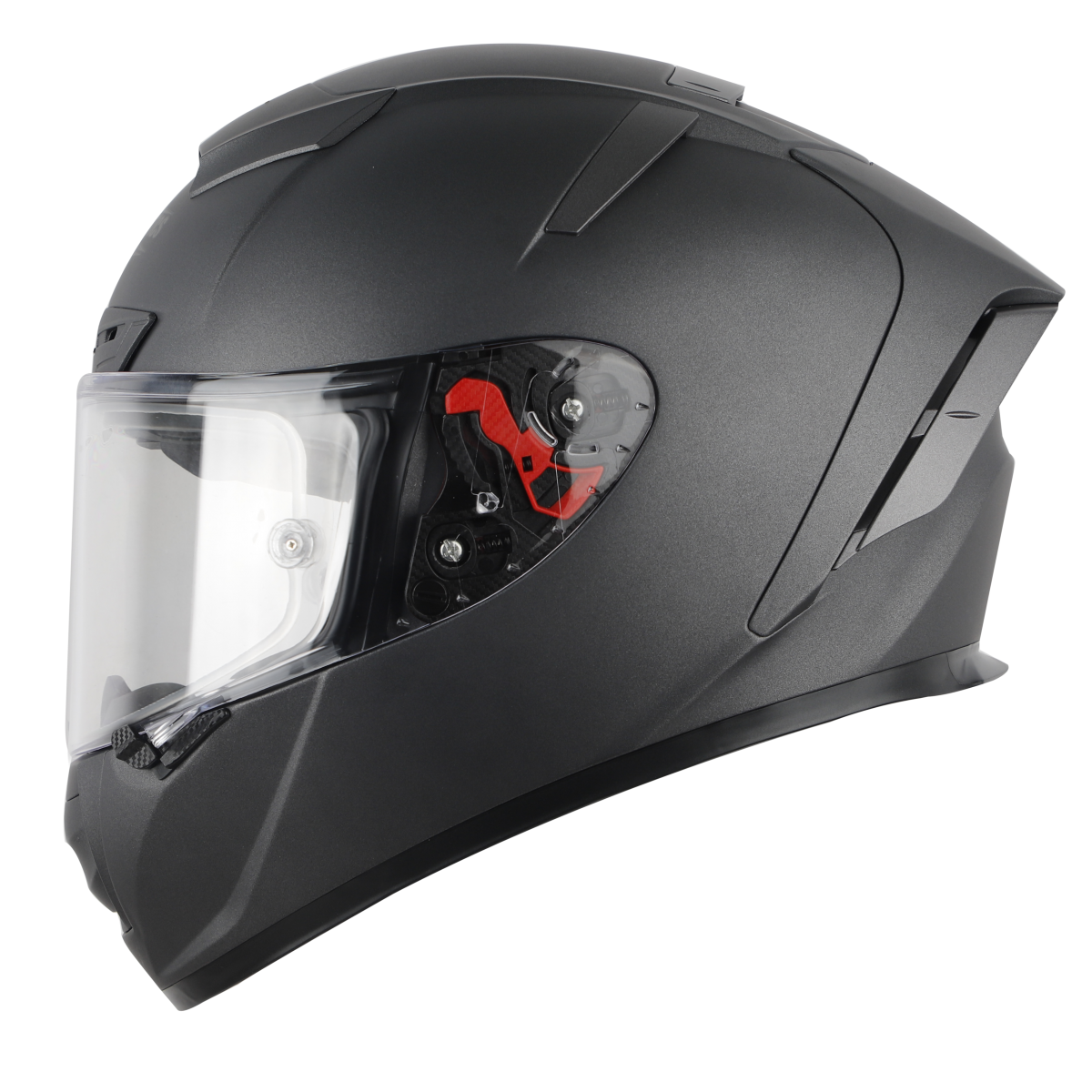 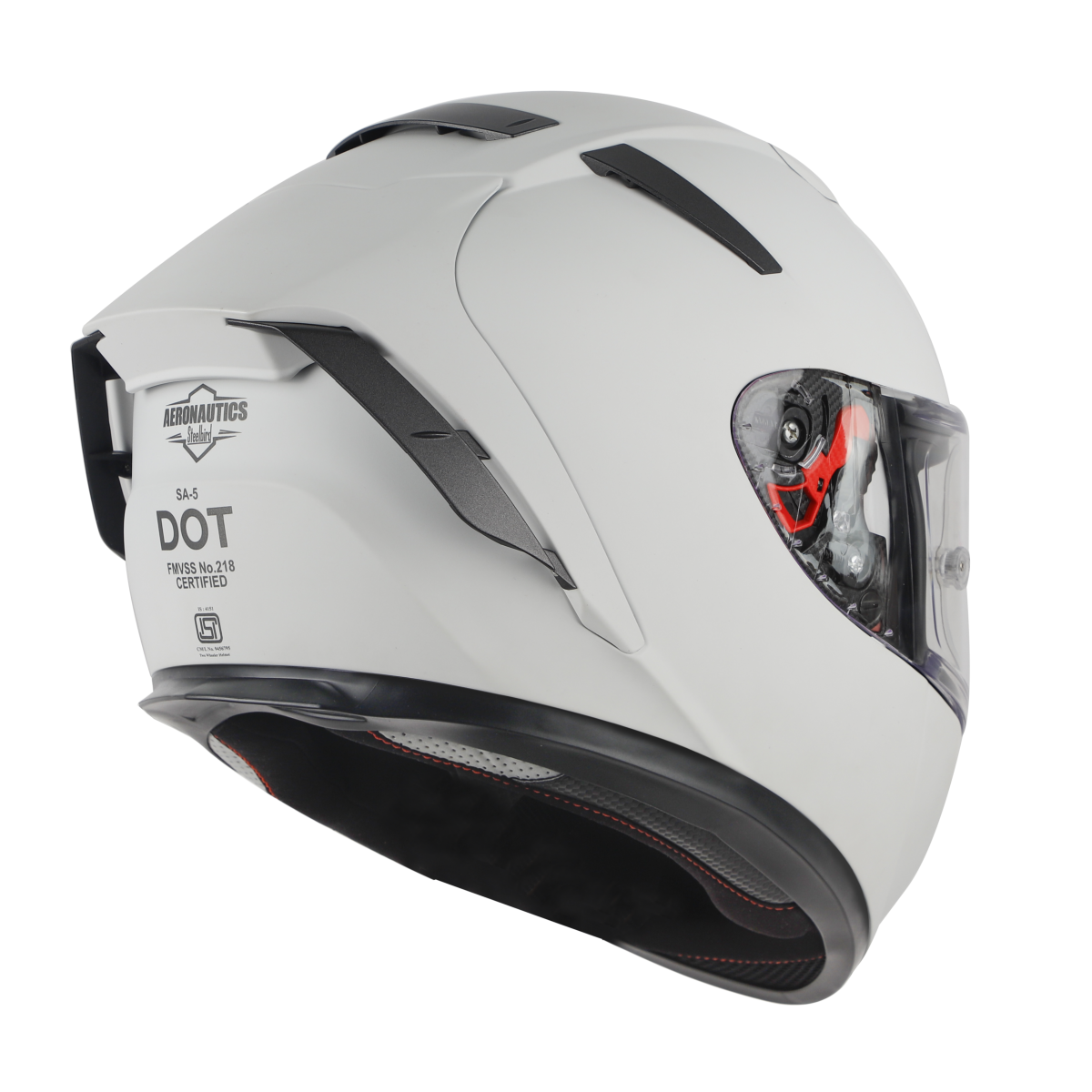 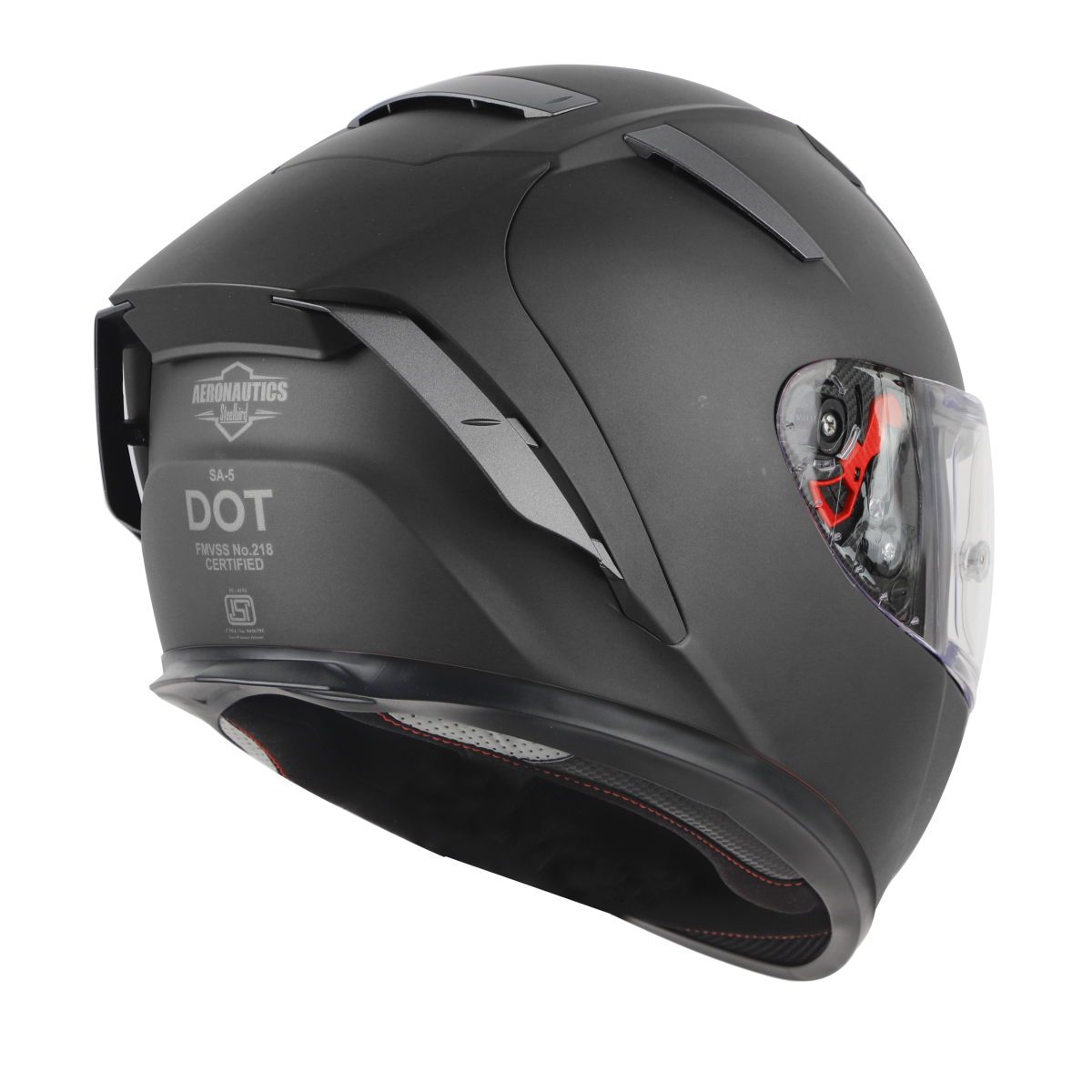 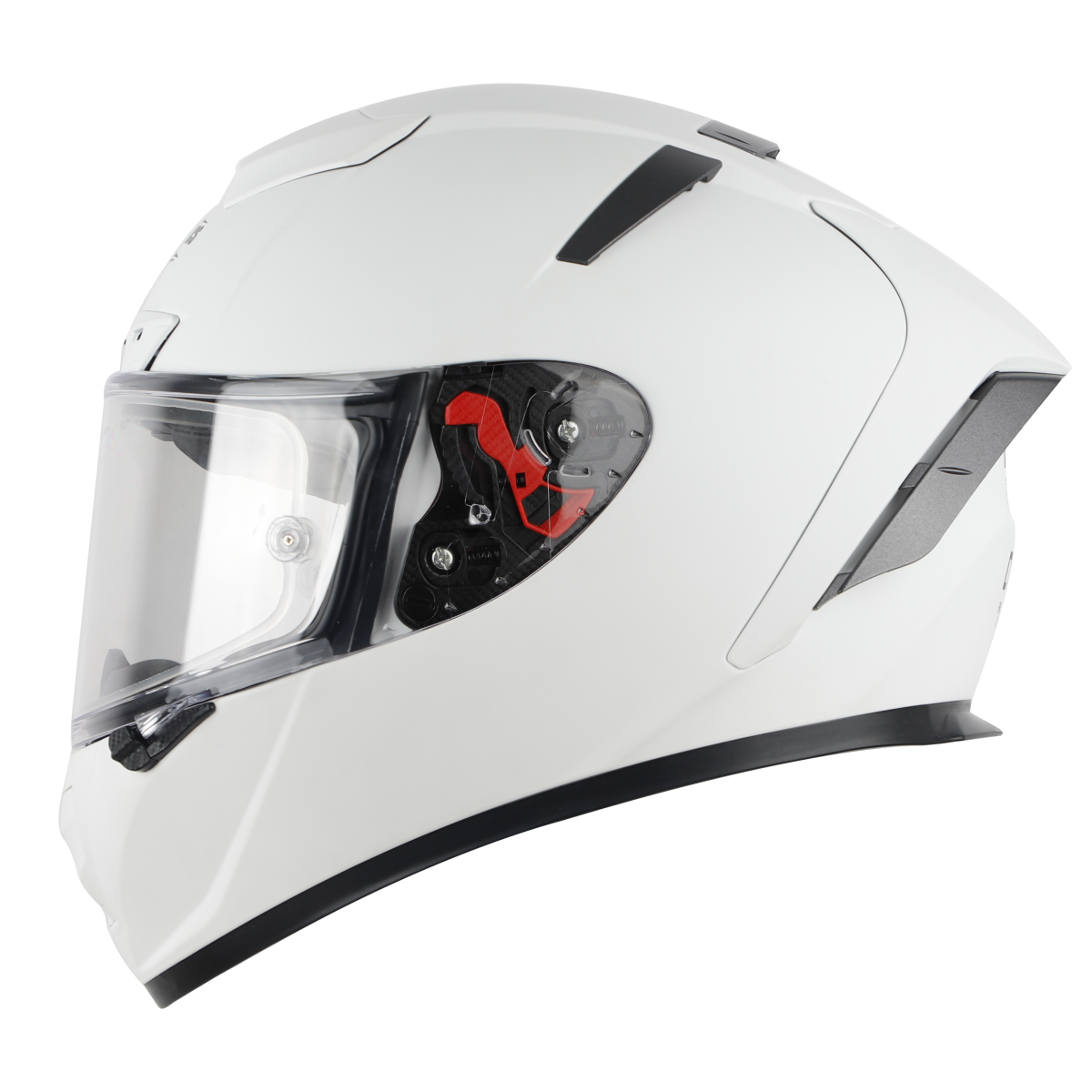 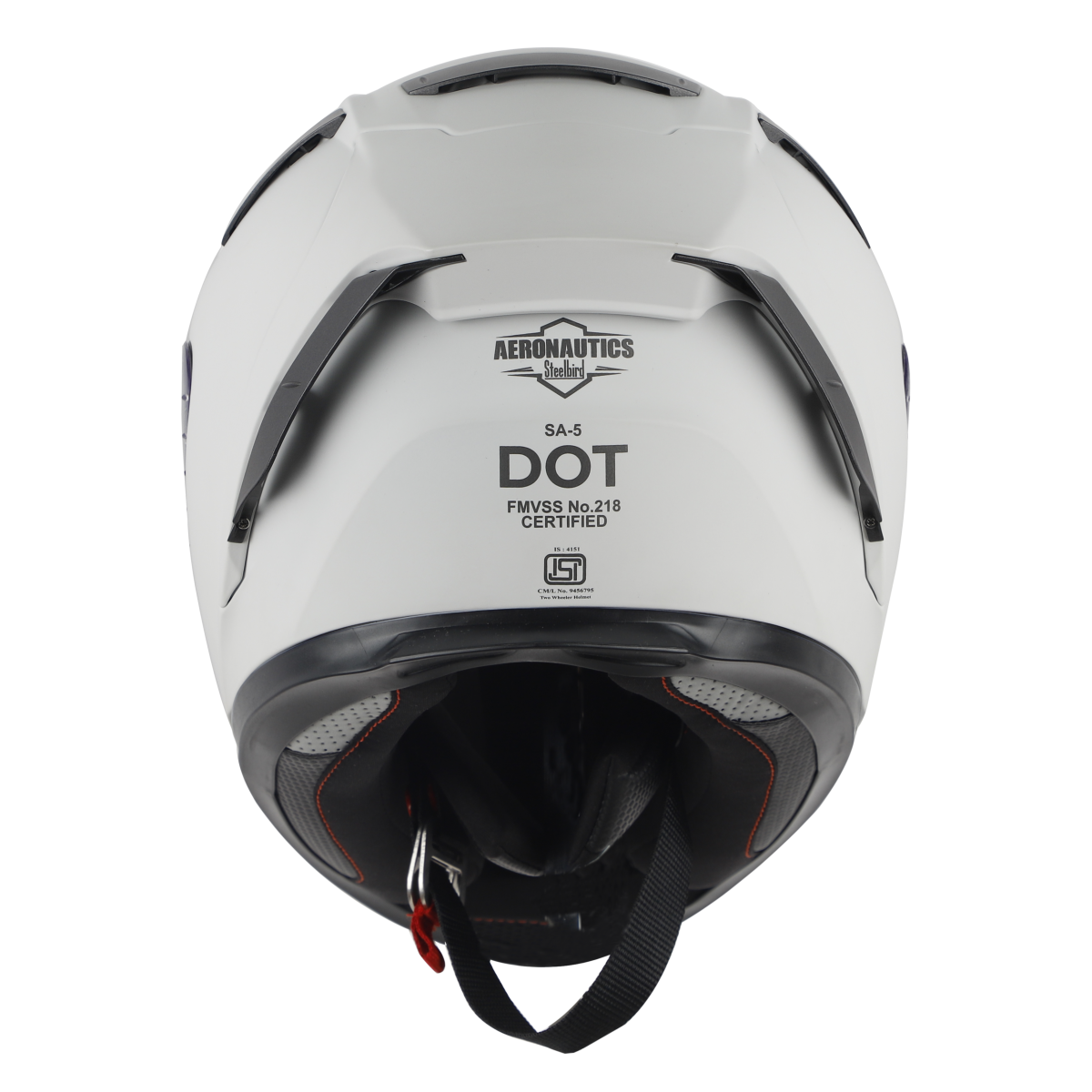