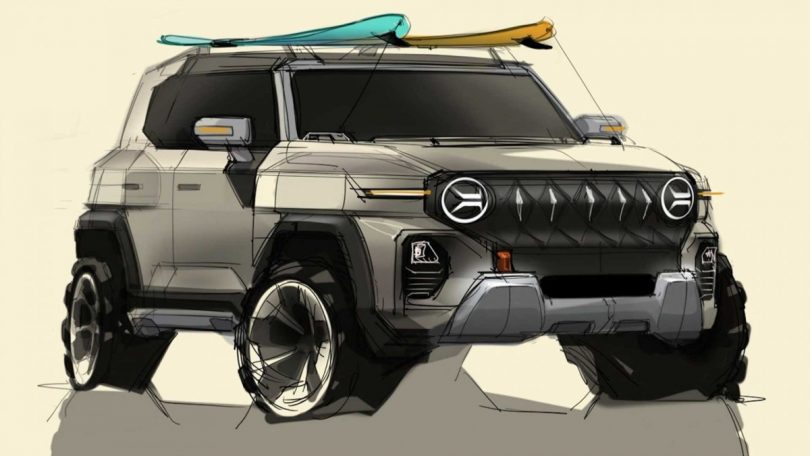 The global market is looking at a trend shift towards crossovers and SUVs. Car manufacturers like Mahindra also announced that they would develop only SUVs in the future. Ssangyong is also tapping on the trend, and the X200 design falls in place with boxy SUVs like the Suzuki Jimny, Mahindra Thar, Jeep Wrangler, Renegade and Ford Bronco.

The Ssangyong X200 features a butch and upright front fascia. The SUV comes with rounded headlamps and a vertically slotted grille. The car also features horizontal light strips for turn signals flanking the neo-retro headlamps. If one squints hard, the resemblance with the Jeep SUVs will become conspicuous. The SUV also comes with flared wheel wells, a chunky skidplate on the front, trapezoidal wheel arches and short overhangs that give the SUV a buff look. The rear features a boxy taillamp and a rugged tailgate. The rear bumper also integrates skid plates that reverberate with the front of the SUV.

While pictures of the X200 have not been released yet, we speculate that the brand is likely to offer the X200 with all the bells & whistles of the lifestyle SUV world. The SUV will likely come with a rugged dashboard with an upright fascia, bridge-type centre console, and chunky controls. The brand is also likely to offer a retractable roof for an open-air experience and contoured seats to keep the driver and passenger in place while off the road.

Ssangyong has not released the technical details on the X200, but speculation is that the SUV will come with an electrified powertrain. Also, the X200 will come with 4×4 running gear with go-anywhere driving modes electronic intervention systems. 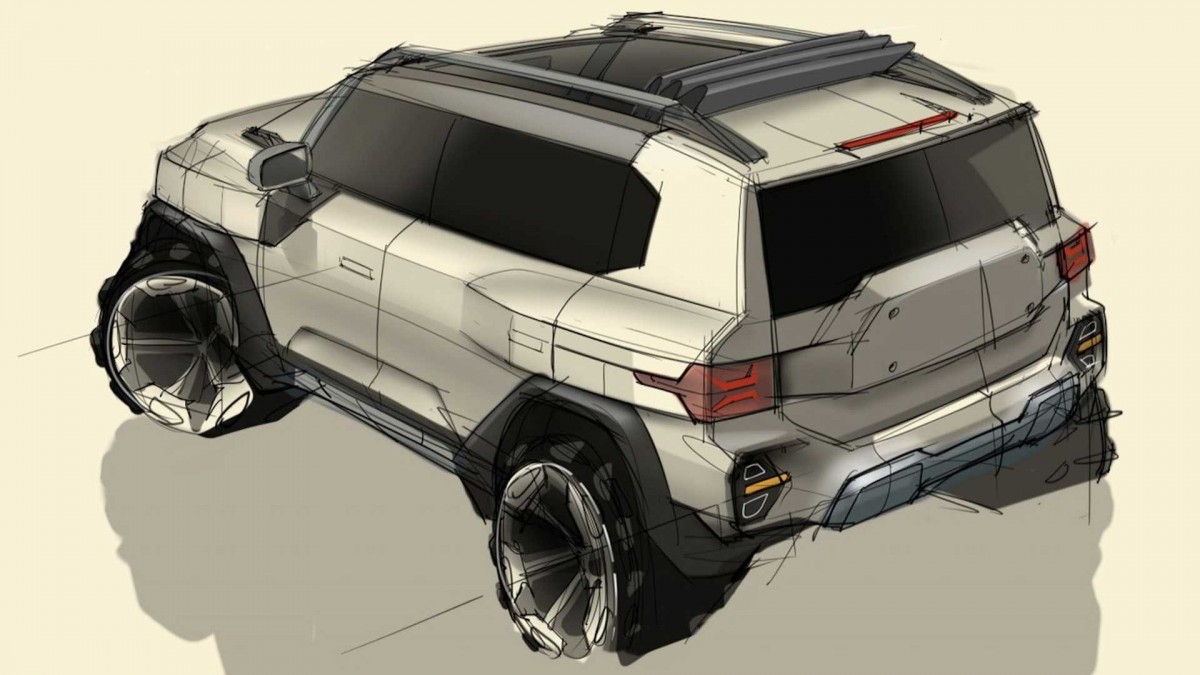