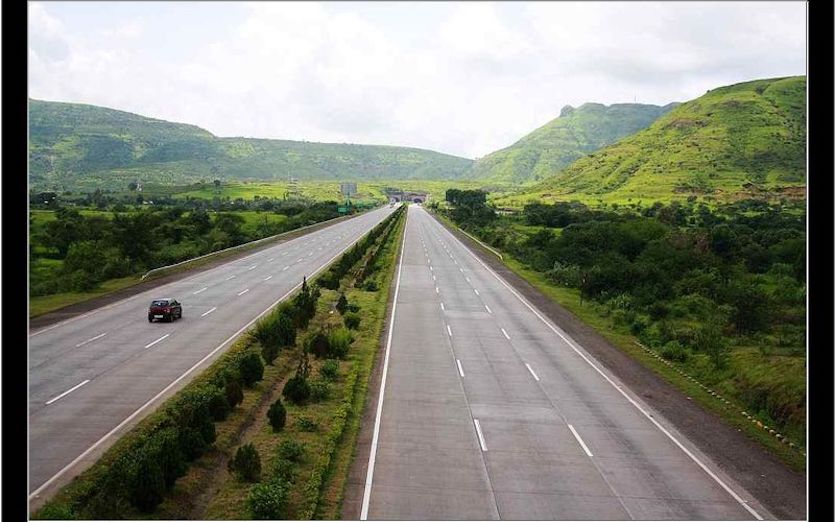 With the advent of technology, automobiles are now not only a way of transport that carry people and goods from one place to another but as technology improves automobiles have also become faster. Many manufacturers also showcase their vehicles with an indicated top speed and many customers are tempted to try these top speed in their fast cars.

One hotspot where people like to press the pedal to the metal is the Mumbai-Pune Expressway, officially known as the Yashwantrao Chavan Expressway. The 94.5 km long concrete stretch is the country’s first 6-lane, access-controlled, toll expressway that connects the two cities Mumbai and Pune.

The Mumbai-Pune Expressway as it is commonly known became fully operational since 2002 and is not only a faster way to travel between the two metro cities it is also one of the busiest highway’s in the country. The expressway has reduced time of travel but has witnessed a number of accidents mainly due to overspeeding.

Though the expressway is well patrolled by Maharashtra Highway Police to stop offenders putting their own lives as well as other at-risk from car accidents, according to a media report, the Maharashtra Highway Police has now taken a decision to enforce an INR 1000 fine on motorists that cover the distance between the two-toll plazas (Khalapur and Urse) under 37 minutes.

The stretch between the two tolls is 50 km and at the regulated speed limit covering the distance under 37 minutes indicates the speed violation. If the car does 80 kmph which is the permissible indicated speed limit at the moment on the Mumbai-Pune Expressway the car should take slightly longer than 37 minutes. At 37 minutes flat the distance of 50 km will be covered at the speed of 81.08 kmph, according to our calculations.

Motorists in violation of the speed limit will be fined INR 1000 via e-challans with effect from 1st August 2020 and the amount is likely to increase for repeat offenders.