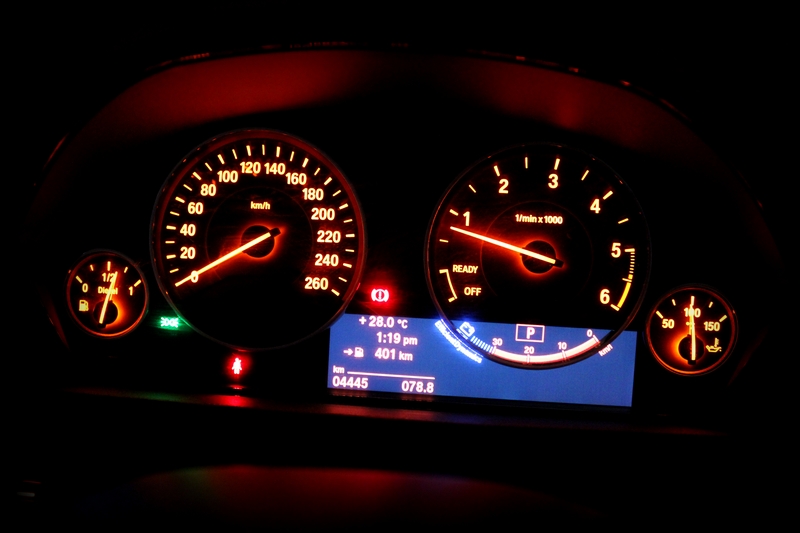 The current speed limits that we follow were made back in 1989, when highway development had not taken off that well. Now, the government plans to revise the speed limits for each category of vehicles considering improved network of highways across the country.

Now, it is up to the state governments and local bodies including the traffic police to decide the speed limits on state highways and rural roads.