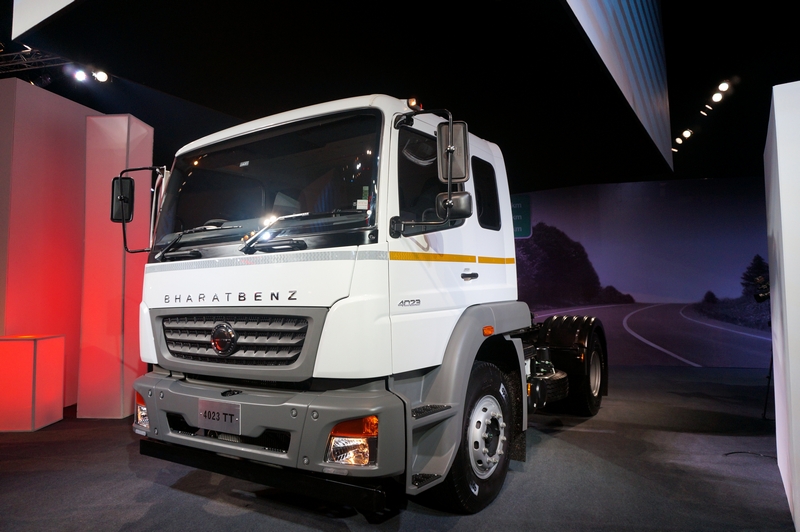 The government is planning a lot of things to make the roads a safer place. And this is not just in the passenger car segment, now, the government plans to add a speed limiter device in commercial vehicles which will restrict their speeds to less than 80 kmph.

Trucks and buses form a huge chunk in the number of road accidents, and to help reduce this, the speed limiter device will keep a check on the traveling speed. From 1st October, all commercial vehicles have to come fitted with this device. This is an amendment to the Central Motor Vehicles Rule, 1989. All vehicles which have been notified by the central government and those manufactured on or after 1st October, 2014, it will be mandatory to have this device fitted. The maximum pre-set speed will be 80 kmph.

For passenger vehicles which carry up to 8 passengers, this rule will not be imposed. Also, exempt from this rule are police vehicles, ambulances and fire tenders. There is no update on the speed limiter device for two-wheelers, three-wheelers and quadricycles.

A new Motor Vehicles Bill will soon be revealed by the transport ministry which will impose strict penalties for traffic violation and change design of heavy vehicles.