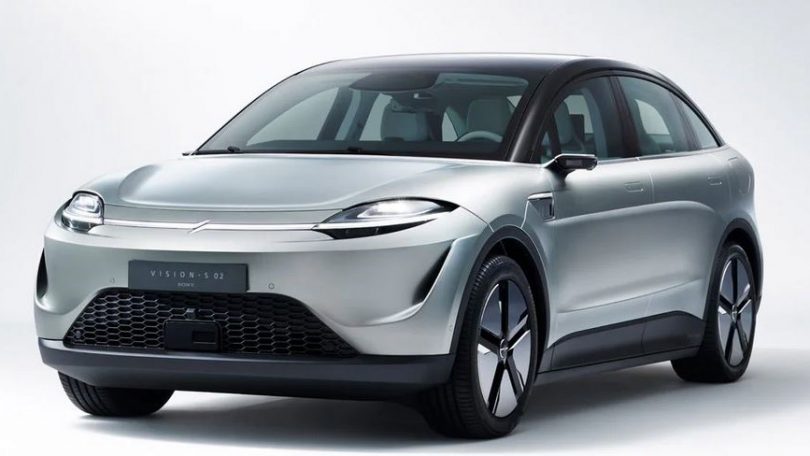 The company also expressed its desire to enter the global electric mobility market. Initially, Sony will come up with products based on these two announced concepts, i.e. Vision-S and Vision-S 02. Interestingly, Sony is also planning to launch its own electric mobility company called ‘Sony Mobility’. Under this brand name, Sony will explore this ever-growing EV market and other possibilities.

Sony’s latest electric SUV concept shares the same platform as its sedan sibling. As of now, we expect Sony to use a dual-motor setup, i.e. one on each axle, with each producing 270 BHP. We do not have the official performance figures as of yet. But, officially, Sony has confirmed that the SUV will have the capability to breach the 180 kmph mark. In terms of physical dimensions, the SUV measures 4,895 mm in length, 1,930 mm in width and 1,651 mm in height. Being a Sony product, the EV is full of screens. And the occupants will have no room for complaint in terms of entertainment.

The cabin comes with a host of features that includes a first-in-segment panoramic infotainment interface. The equipped speakers have the capability to provide an immersive 3D audio experience. The SUV also gets individual rear displays that are compatible with Sony’s PlayStation for gaming. All in all, this is like a home theatre on wheels. And given Sony’s expertise in this area, the SUV seems to be a promising product. Alongside this, the electric SUV will also come with a host of safety features. This includes Level 2+ driver assistance systems and more. 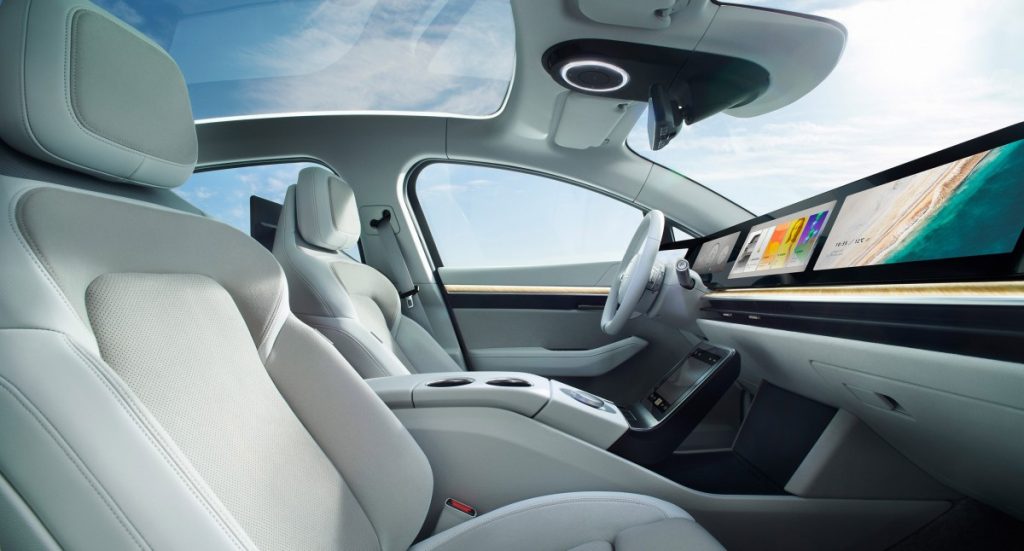 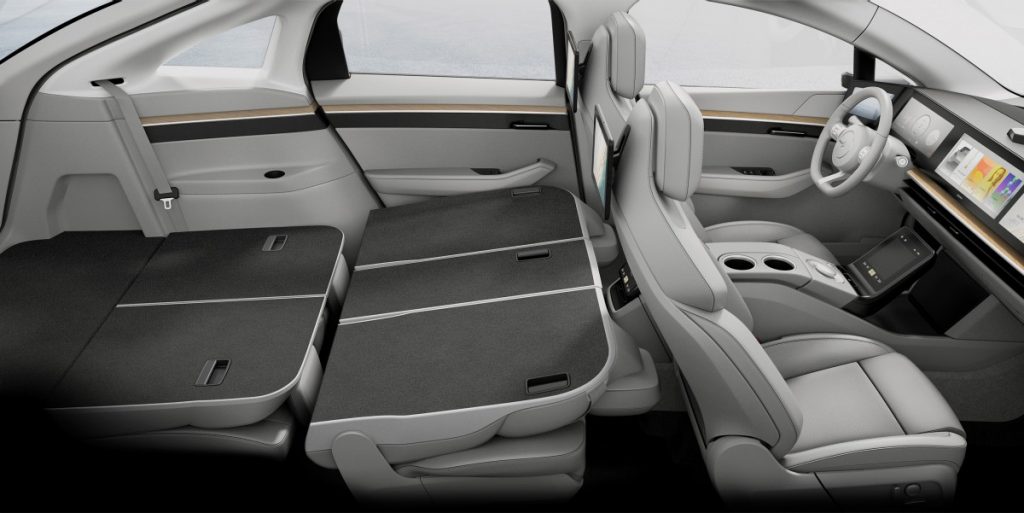 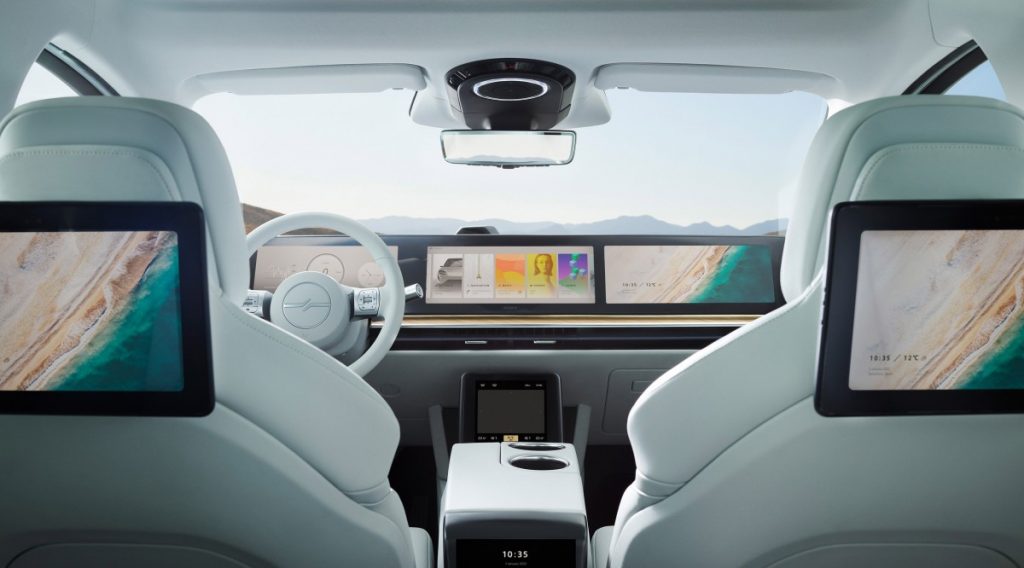