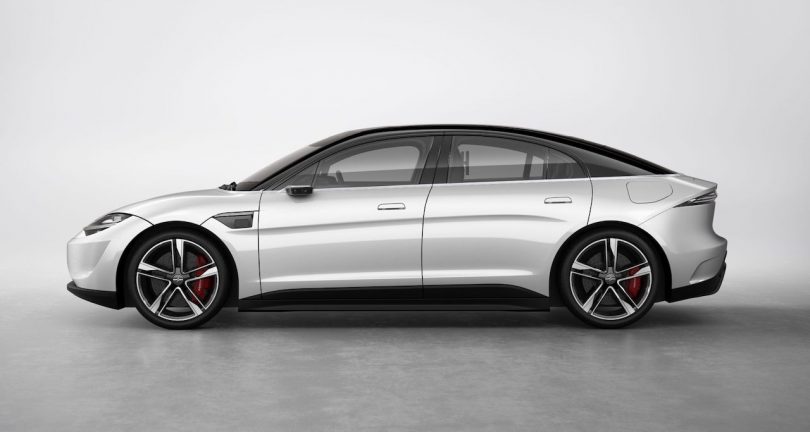 Sony has shown us two electric car concepts so far – the Vision-S and Vision-S 02. At the start of 2022, the company also announced that it was searching for partners to enter the electric vehicle segment. However, the search was over by early March of 2022.

Sony announced that it will partner up with Honda. The two companies decided on a 50:50 joint venture. When they initially announced the plans, it was known as the ‘new company’. However, they have now decided to put a name to the joint venture. The new name will be Sony Honda Mobility Inc. The new company will be based in Tokyo. Furthermore, it will also be established before the end of 2022.

Sales of the EVs will commence in 2025, which is also when both the companies will start to provide mobility services. Additional details are scarce, but the press announcement does give an idea of how the companies will divide the responsibilities.

Sony will provide its expertise in the development and application of imaging, sensing, network, telecommunication and entertainment technologies. This will help in creating a new generation of mobility and services. These mobility services will be aligned with users and the environment.

At the same time, Honda will leverage its cutting-edge environmental and safety technologies and mobility development capabilities. Additionally, Honda will also bring in its vehicle manufacturing technology and after-sales service management experience.

The companies say they aim to provide high-value-added electric vehicles. However, it is too early to tell if the two Sony electric concepts will have anything to do with the upcoming EVs.

Honda also has a deal with General Motors. Under this, the Japanese manufacturer will use GM’s Ultium platform. Honda aims to increase its annual global sales of BEVs and fuel-cell EVs to 40 per cent by the end of 2030.

For now, the companies will make large Honda- and Acura-badged SUVs which will go on sale in the North American market by 2024. 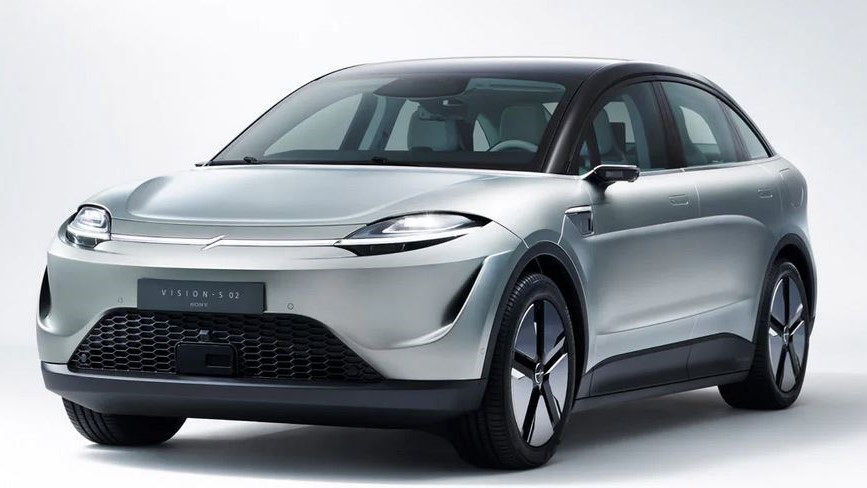