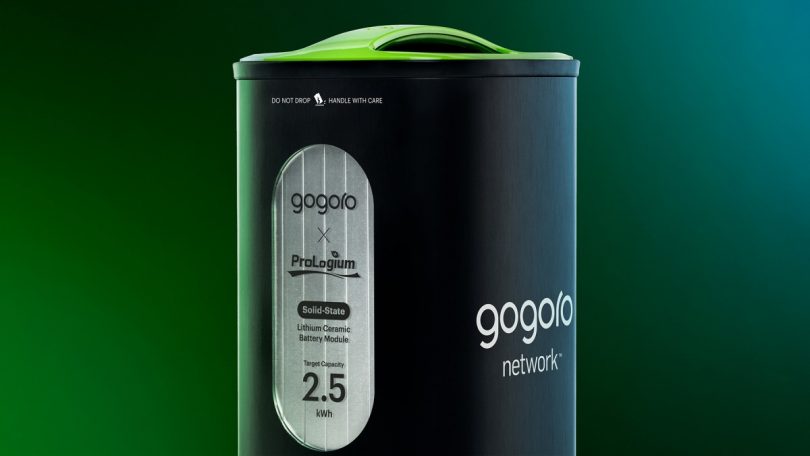 Gogoro, a global technology company headquartered in Taiwan, has revealed the world’s first solid-state lithium ceramic battery prototype. The brand has announced that the new solid-state lithium ceramic battery will be used for two-wheel battery swapping. The battery prototype is jointly developed by Gogoro and ProLogium Technology. ProLogium is a global leader in solid-state battery technology, and Gogoro, which is a leader in battery swapping ecosystems, will be integrating the battery in Gogoro’s existing vehicles and swapping network.

What is Solid-State Lithium Ceramic Battery?

Solid-state lithium ceramic batteries are the next-generation battery chemistry which are said to replace traditional lithium-ion batteries. These will become the mainstream power source for electric vehicles and consumer electronics in the near future. For electric vehicles, solid-state batteries provide higher energy density and deliver a greater range. Gogoro reveals that solid-state batteries will increase the capacity of current lithium batteries by 140% or greater. To put things into perspective the battery will be from 1.7 kWh to 2.5 kWh.

Gogoro has 10,000 battery swapping GoStations at over 2,300 locations. The brand has a network of more than 450,000 riders hosting 340,000 daily battery swaps. Gogoro also boasts that the company has more than 260 million total battery swaps to date. In Taiwan, Gogoro has become the de facto battery swapping standard powering 95% of all-electric two-wheelers. ProLogium Technology was founded in 2006 and is focused on solid-state battery research, development, and manufacturing. The brand also reveals that it has provided nearly 8,000 solid-state battery sample cells to global car manufacturers for testing and module development. Currently, ProLogium Technology is the world’s only solid-state battery manufacturer that has reached mass production.

Hero MotoCorp recently announced that the brand has partnered with Gogoro to develop Gogoro-powered electric vehicles in India. Together, Hero MotoCorp and Gogoro will also establish a battery swapping network accelerating the shift to sustainable electric mobility in India. 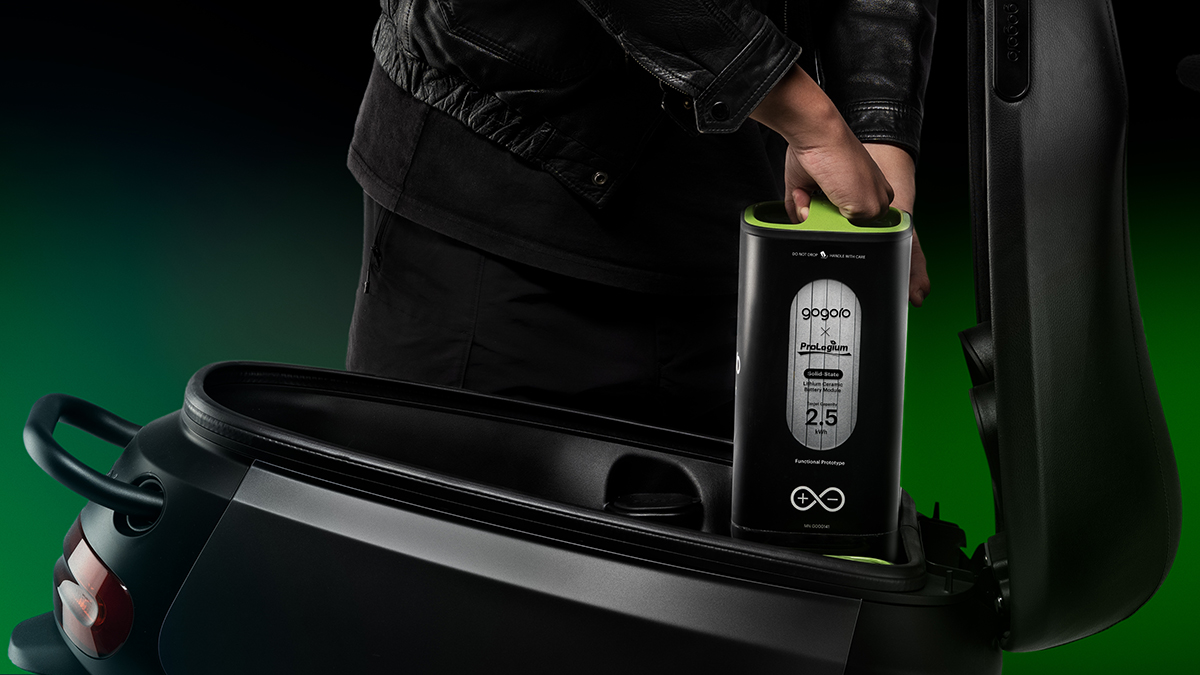 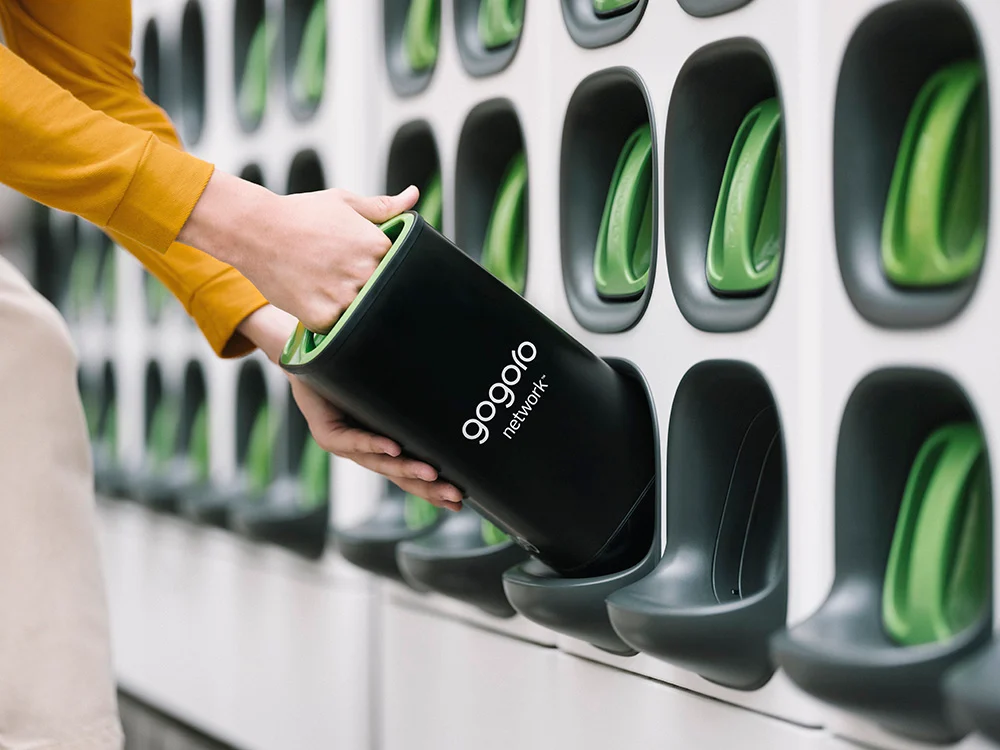