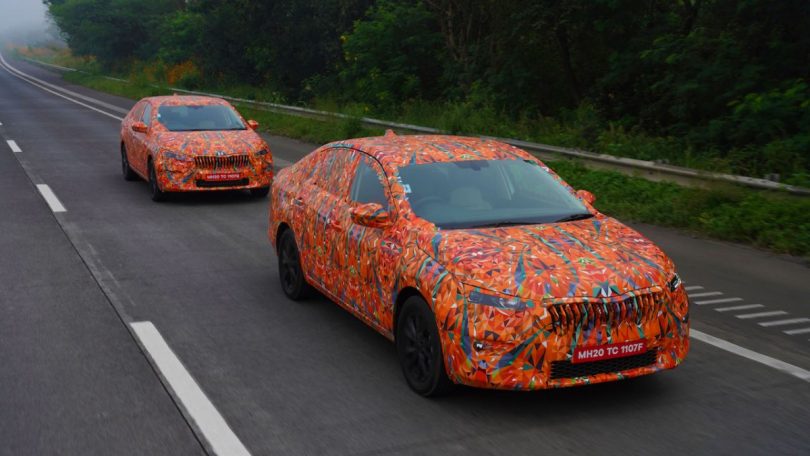 Skoda has revealed that the Slavia moniker draws inspiration from the beginnings of Laurin & Klement. Václav Laurin and Václav Klement, in 1896, marketed their first bicycles under the brand name SLAVIA. The brand boasts that the Slavia is now set to mark new beginnings in this era. The moniker also establishes a link to the Slavic heritage of the brand. The name takes inspiration from the Indo-European as well as Czech and Indian cultures. The brand has used a similar approach to name the Kushaq SUV in the Indian market. The Kushaq moniker literally translates to King or Emperor in the ancient Indian language Sanskrit.

The Skoda Slavia comes with the localised version of the Volkswagen Group’s renowned MQB (Modular Transverse Matrix) platform. The MQB-A0-IN platform debuted in the Indian market on the Skoda Kushaq SUV and underpins the Volkswagen Taigun SUV. The brand has now revealed that the Skoda Slavia will measure 4,541 mm in length, 1,752 mm in width, and 1,487 mm in height. The wheelbase of the sedan measures 2,651 mm, offering exceptional legroom and comfort. While the exterior dimensions are suitable for city use, the car also provides excellent interior space and luggage carrying capacity.

Powering the entry-level Skoda Slavia will be a 1.0-litre TSI three-cylinder engine. The motor produces 115 PS of power. The higher-spec variants feature a four-cylinder 1.5-litre TSI engine with an output of 150 PS of power. Both engines come with a front-wheel-drive architecture. The 1.5-litre engine also comes with active cylinder technology (ACT). ACT can automatically shut down two cylinders when the engine load is low, enhancing fuel efficiency. The brand also reveals that the Slavia will come with a six-speed manual gearbox as standard. The 1.0-litre TSI will come with six-speed automatic transmission as an option, while the 1.5-litre TSI gets a seven-speed DSG automatic gearbox as an option.

The brand will also offer the Skoda Slavia with active and passive safety features. These will include up to six airbags – driver and front passenger, optional front side airbags and head curtain airbags. 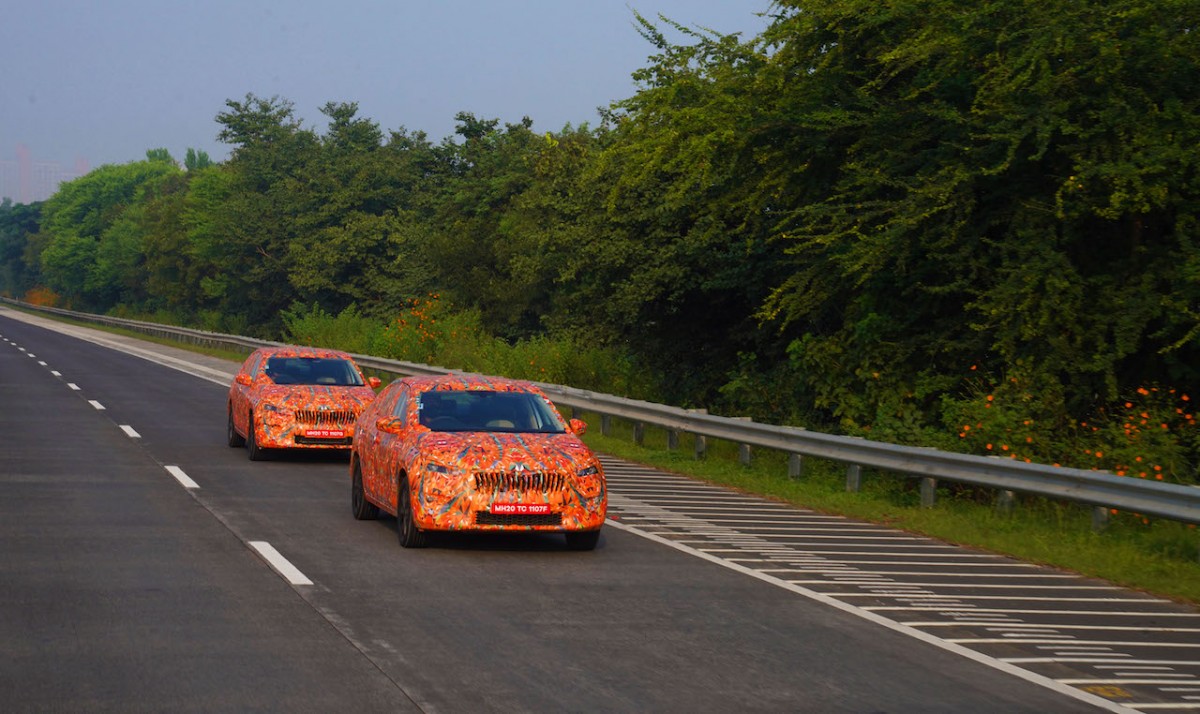 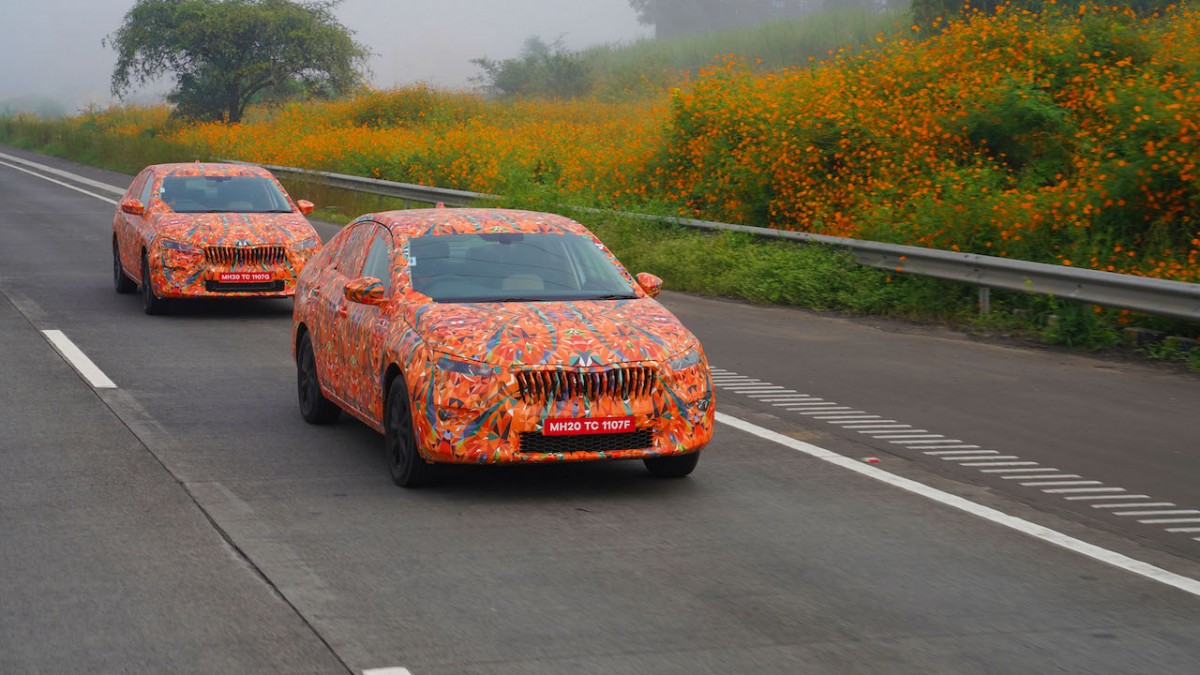 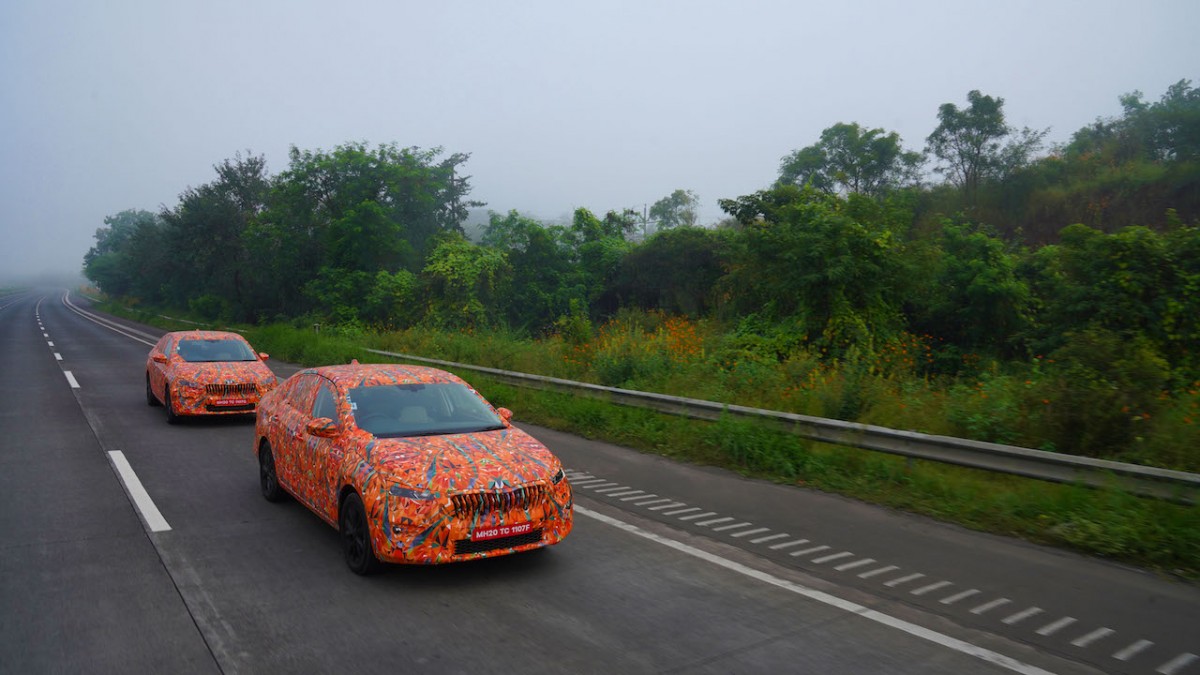 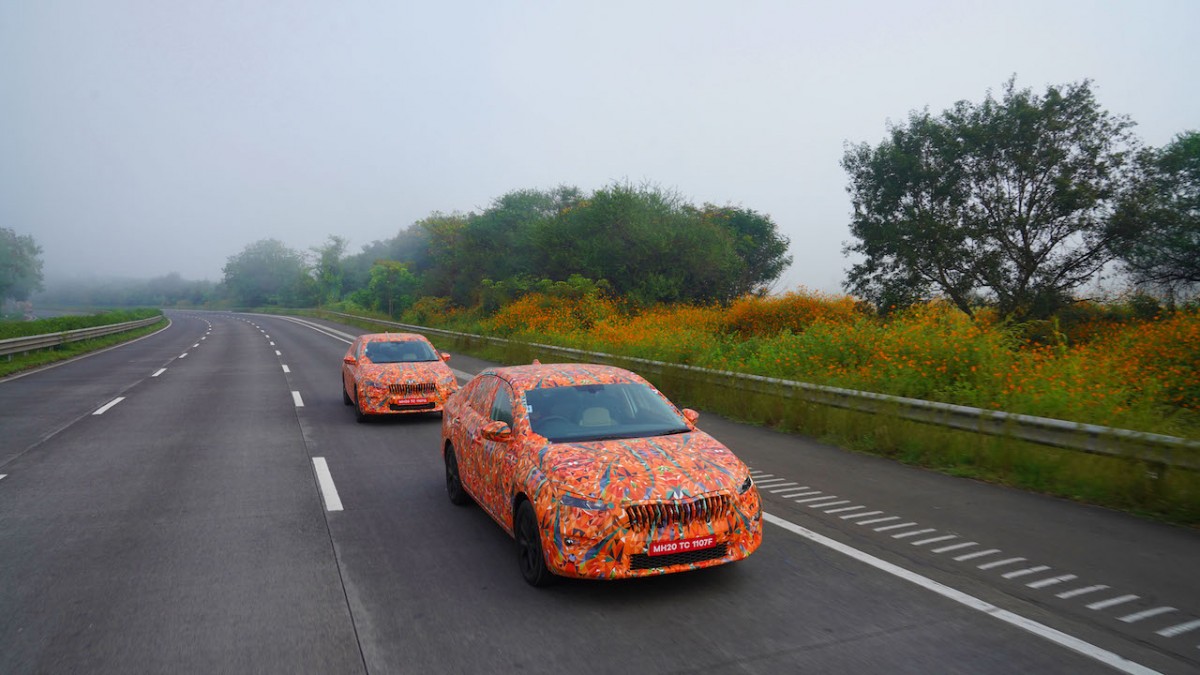 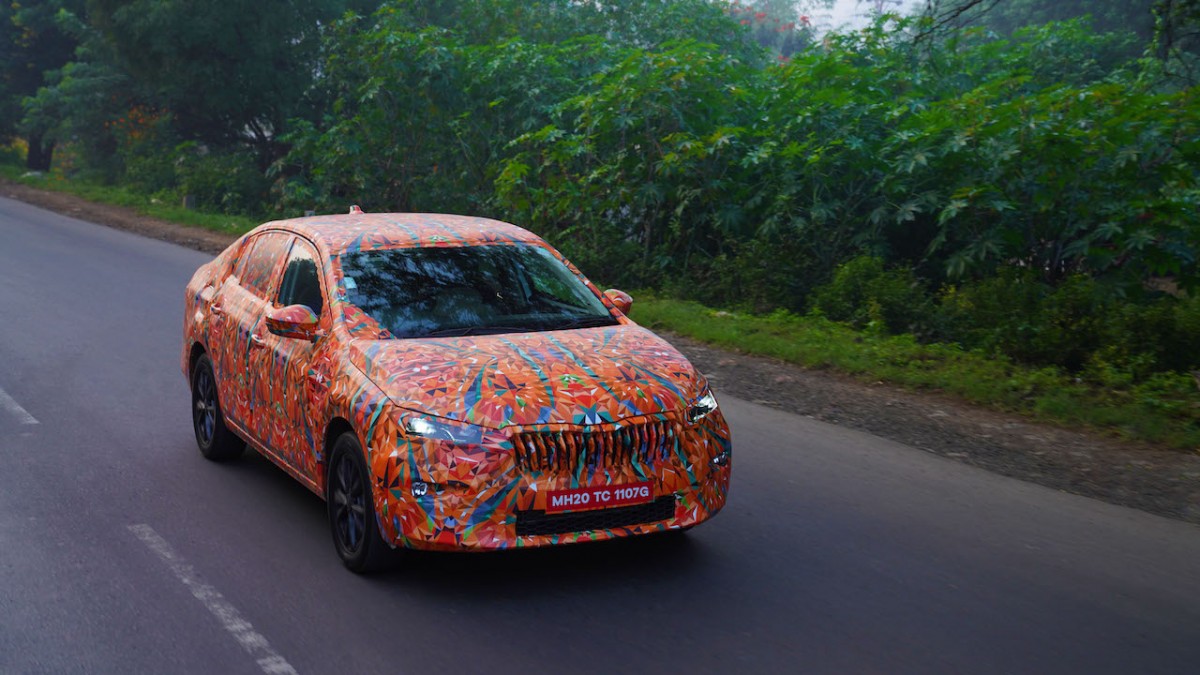 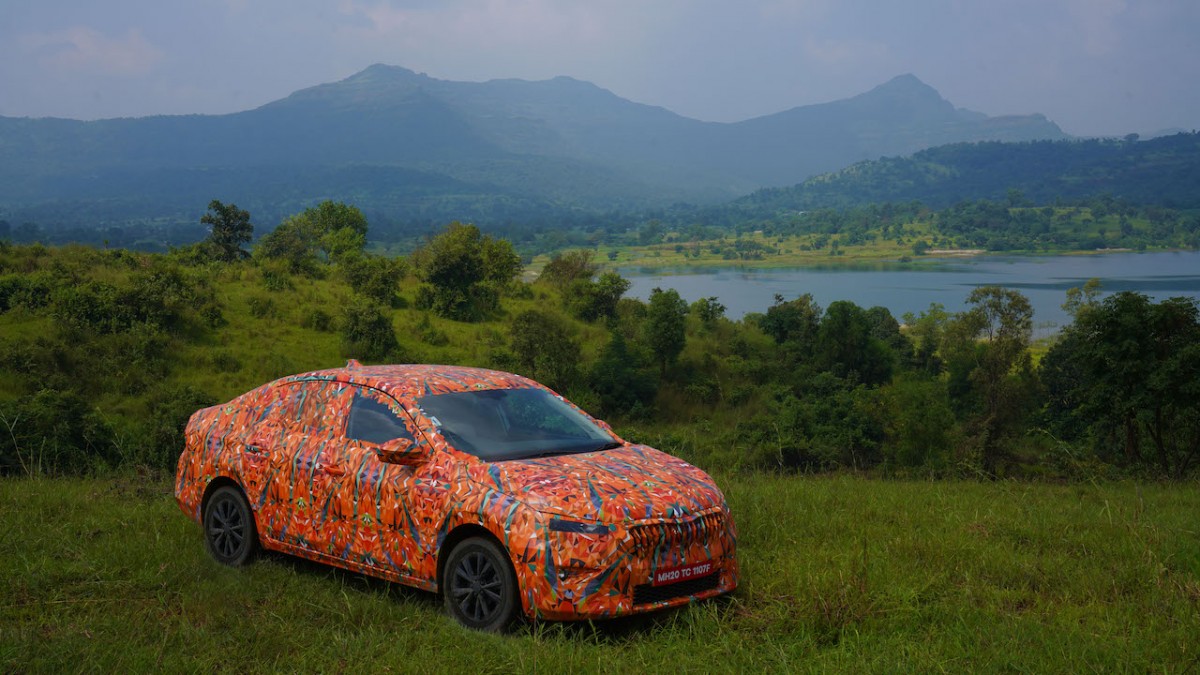 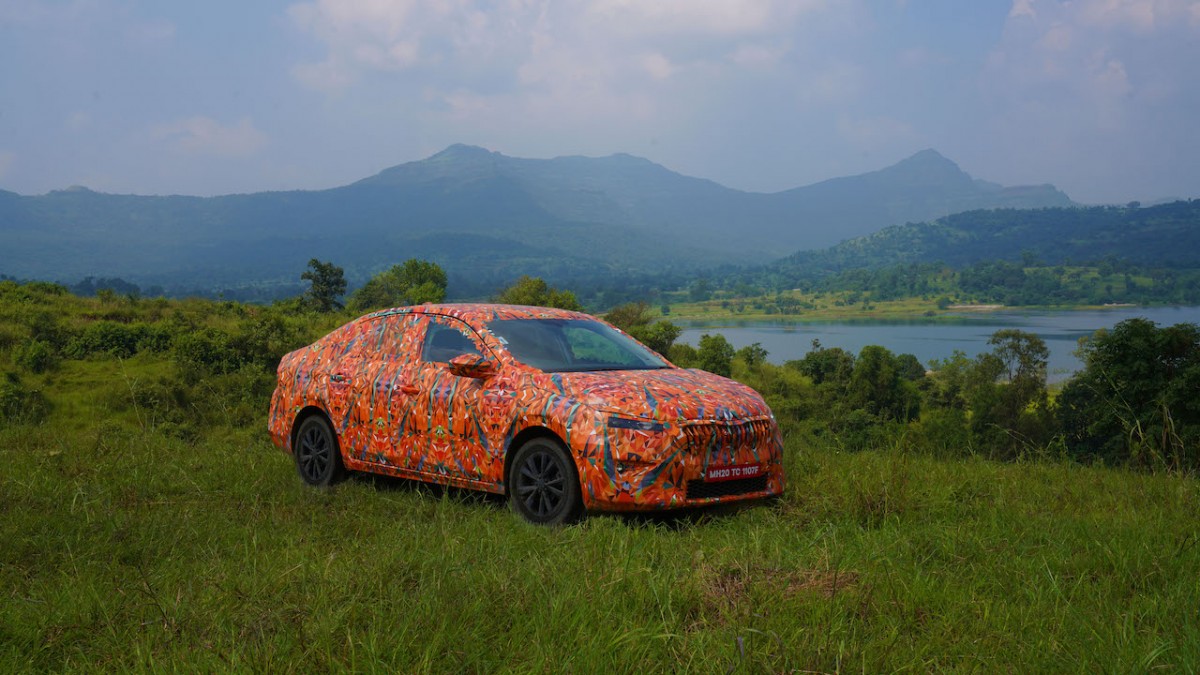 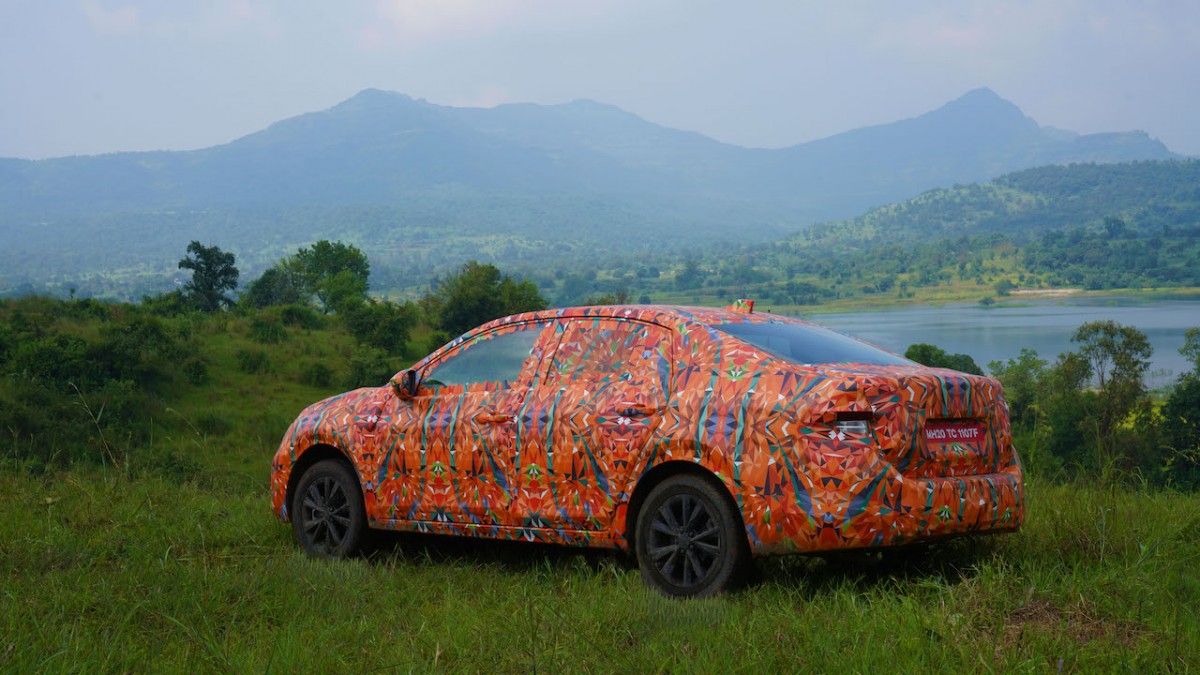 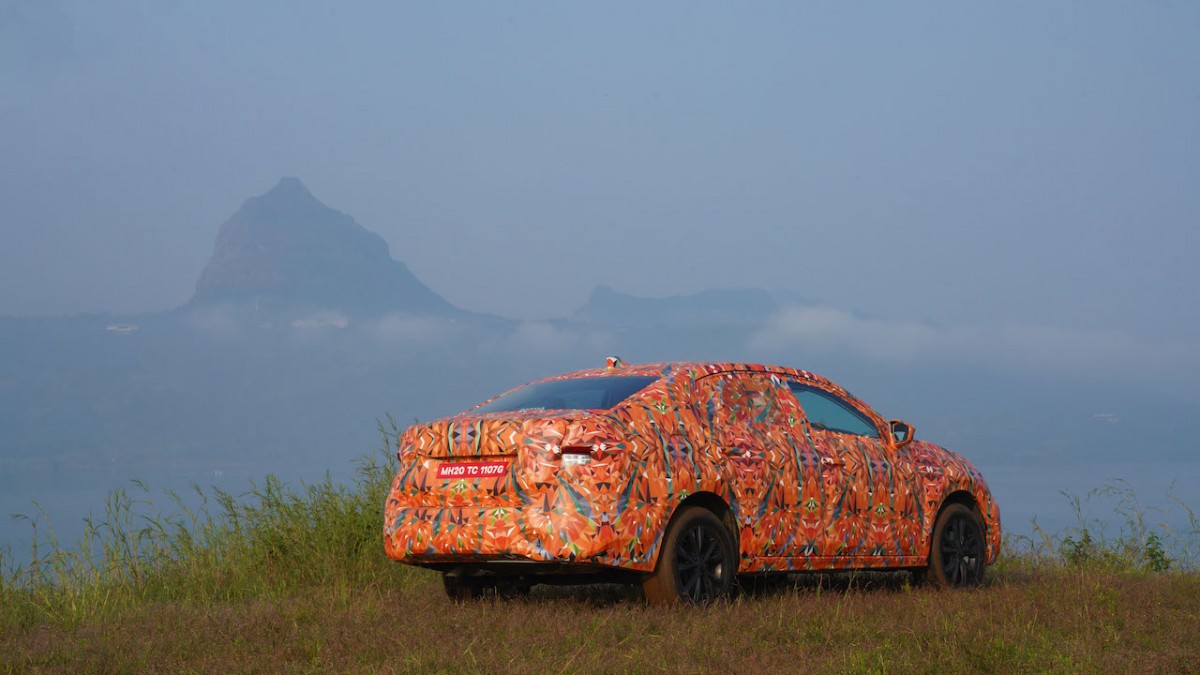 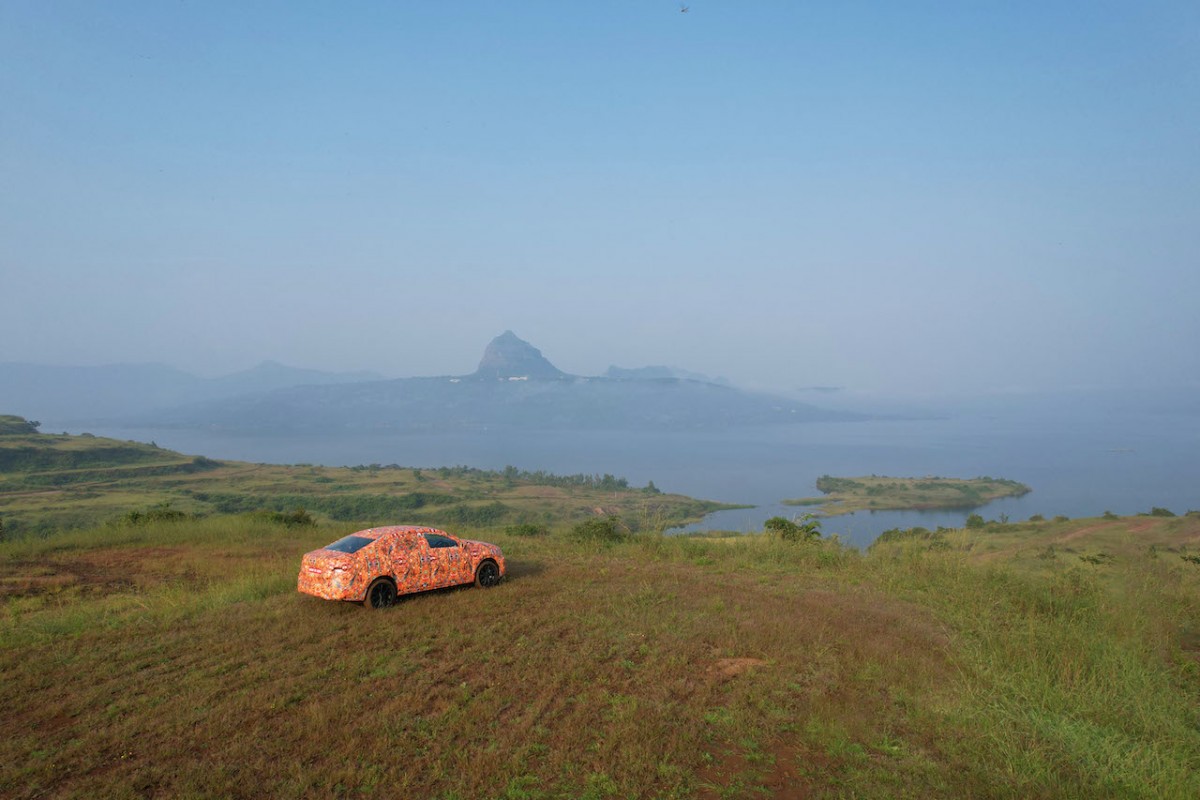