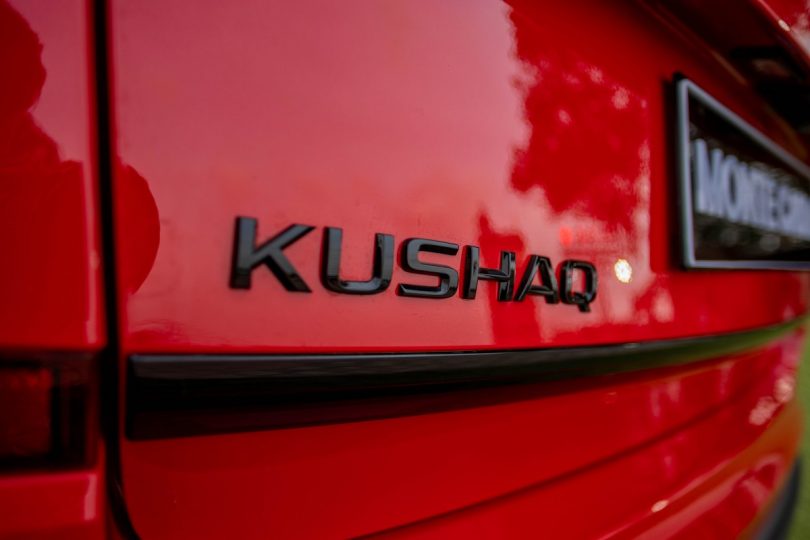 The CNG race is picking up pace now. As per recent reports both, Skoda and Volkswagen seem to have taken considerable interest now. Recently, a Skoda Kushaq CNG bi-fuel model was spotted testing with emission testing equipment. This is usually the case when manufacturers are tinkering with a car’s powertrain. Well, this is not the first time Skoda is dipping its fingers into CNG tech. Some time ago, we saw a Skoda Rapid Monte Carlo test mule filling CNG in a refilling station.

Currently, Skoda Kushaq is available with two powertrain options. Both of which are turbocharged petrol engines. The first one is a 3-cylinder engine that displaces 1.0L and the other is a 4-cylinder engine displacing 1.5L.

The 1.0L engine belts out 114 BHP of power and 178 Nm of torque. Meanwhile, the 1.5L motor makes 148 BHP of power and 250 Nm of torque. Both engines come with manual and automatic transmission options. CNG with 1.0L TSI Motor makes a lot of sense given the economies in the mix. Thus, it is logical for Skoda to offer Kushaq CNG bi-fuel variants based on the smaller 1.0L engine.

The CNG tank will find its place in the boot of Skoda Kushaq, thus eating into precious cargo space. But then with a lost boot, the customer will get a considerable return on running costs. Being a factory-fitted CNG kit comes with the advantages of being much safer and having a lot of precision. Something after-market CNG kits usually fail to match. But then with CNG, the car will make less power and torque. In fact, it will also get a separate ECU system optimised for it. The brand will also retweak the suspension setup to accommodate the extra weight.

When launched, Skoda Kushaq CNG bi-fuel will have premium pricing over the regular trim.  We are expecting a premium of INR 1 lakh more when compared to its non-CNG counterparts. 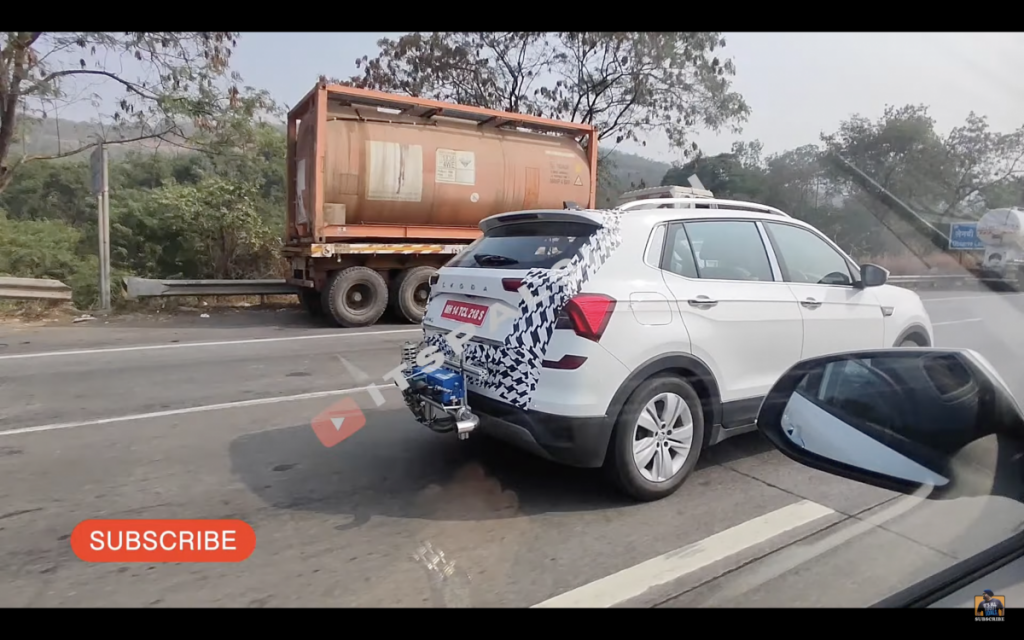 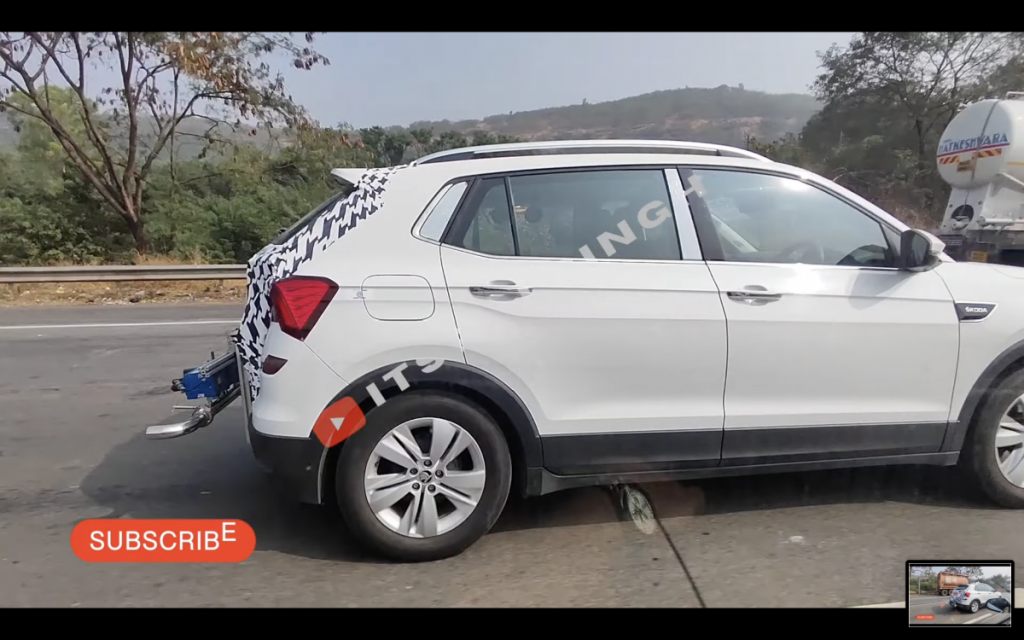