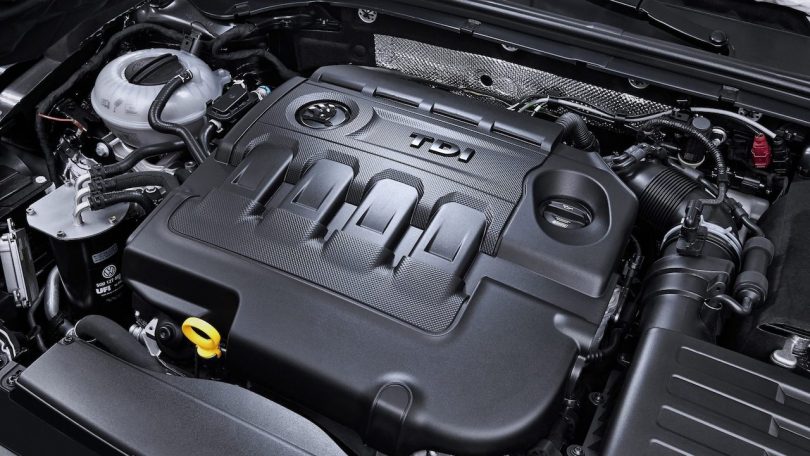 Skoda is gearing up to launch the Vision IN concept which has been christened Kushaq for the Indian market. The brand has been testing the vehicle in India for quite some time. The brand recently revealed its name and also announced that the vehicle is expected to arrive this summer.

The Kushaq is expected to be powered by a 1.5-litre four-cylinder TSI petrol engine shared with the Skoda Karoq ane makes 150 PS of power and 250 Nm of torque. But, the Skoda Auto’s Director Zac Hollis has revealed that Skoda is also testing the diesel powertrain in the Indian market and diesel-powered Skoda vehicles could be launched in the coming years.

The diesel engine from Skoda is expected to arrive not before 2023 and the emission norms are also expected to be tighter by the time. The Czech brand at the end of the BS4 era decided not to continue with their diesel engine as demand for diesel-powered cars has fallen. Currently, the brand only offers petrol engine options on the entire line-up including the flagship Superb sedan.

The upcoming Kushaq is also expected to come only with a TSI (Turbocharged Stratified Injection) engine and though the brand could be testing a diesel powertrain it is not likely to be launched in the Indian market anytime soon. The Karoq which was introduced as a CBU import has also been sold out in the country and Skoda could be planning to begin local production of the Karoq in India. The locally produced Karoq is also likely to come with a diesel powertrain along with the upcoming Kushaq. In the international market, the Skoda Octavia vRS will be getting a high-performance diesel engine that produces 197 Hp of power. The diesel iteration is expected to be sold alongside the petrol and hybrid variants.

In other news, the brand has been spotted testing the Kamiq SUV as well as the next generation Octavia which are expected to arrive soon. 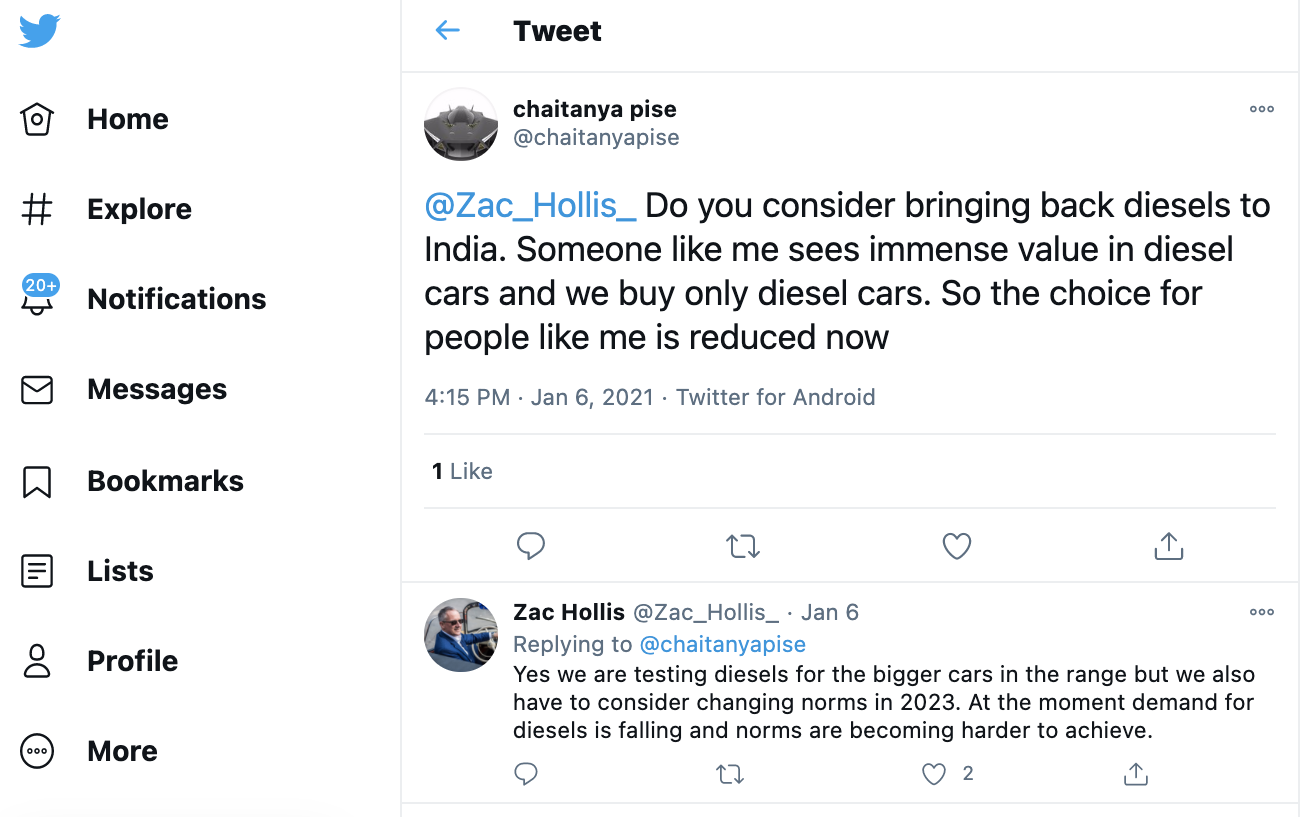 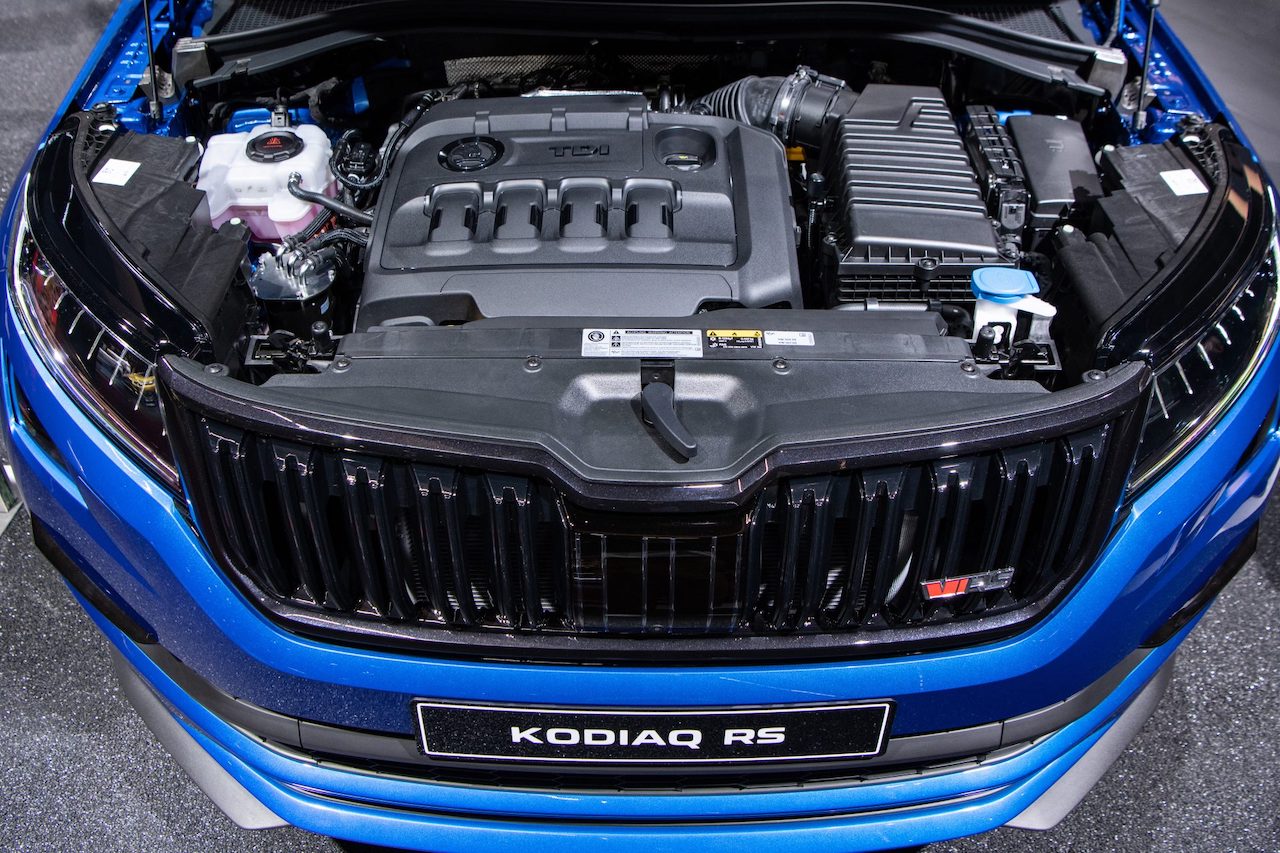