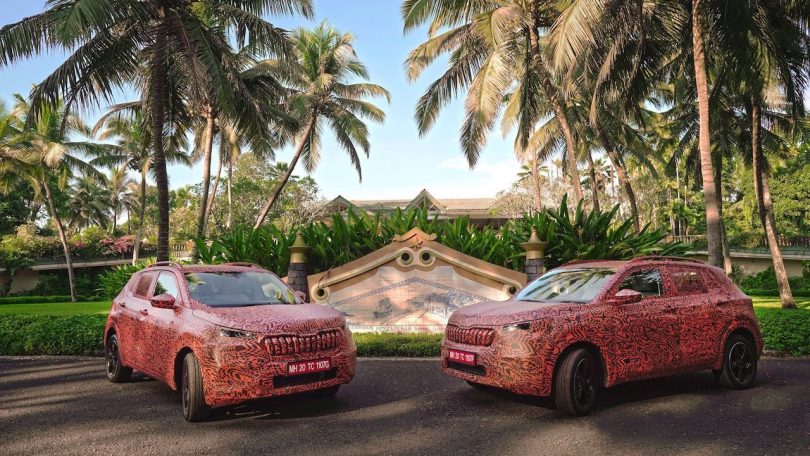 Skoda has revealed the prototype of the all-new Kushaq SUV which is slated for its world premiere in March 2021. The Czech car manufacturer has also revealed the powertrain details of the Skoda Kushaq for the Indian market as well as officially released pictures of the Kushaq prototype testing on public roads with special camouflage wraps. The Kushaq is Skoda Auto’s first production model based on the MQB-A0-IN platform which has been specially developed for India and the export market.

The Skoda Kushaq is part of the Volkswagen Group’s INDIA 2.0 project headed by Skoda Auto and Kushaq is the first production model under the initiative. The MQB-A0-IN is based on the MQB (Modular Transverse Matrix) architecture, tuned specifically for the Indian market keeping in mind the demands of the Indian customer. The new platform not only offers efficiency and safety but also boasts roomy interior space and comfort along with high-quality design and equipment offered by the brand.

The Skoda Kushaq features a long wheelbase that measures 2,651 mm, offering a generous amount of cabin space for both passengers and luggage in the mid-size SUV segment. The brand has also revealed that the Kushaq will be offered with two powertrain options – 1.0-litre Turbocharged Stratified Injection (TSI) turbo-petrol engine and a 1.5-litre TSI petrol engine with a front-wheel-drive architecture that offers efficiency as well as performance. The engine will come matched to three gearbox options – a 6-speed manual, a 6-speed automatic and a 7-speed DSG.

The Skoda Kushaq is based on the Skoda Vision IN concept which was showcased at the 15th edition of the Auto Expo in Delhi and the brand has managed to trickle down almost all the design details from the concept study to the production model. The Kushaq features a sleek appearance despite being an SUV and comes equipped with LED headlights and daytime running lights as well as LED tail lamps.

On the inside, the Kushaq features a central touchscreen infotainment system with MyŠKODA Connect that includes connectivity features, enhances the driving experience and also improves the security of the vehicle. The Kushaq is also equipped with automatic Climatronic air-conditioning system. For safety, the brand has equipped the mid-size SUV with up to six airbags, ESC as a standard for all trims, Hill-Hold Control, cruise control system, rain sensors, light sensors and tyre pressure monitor depending on the trim. 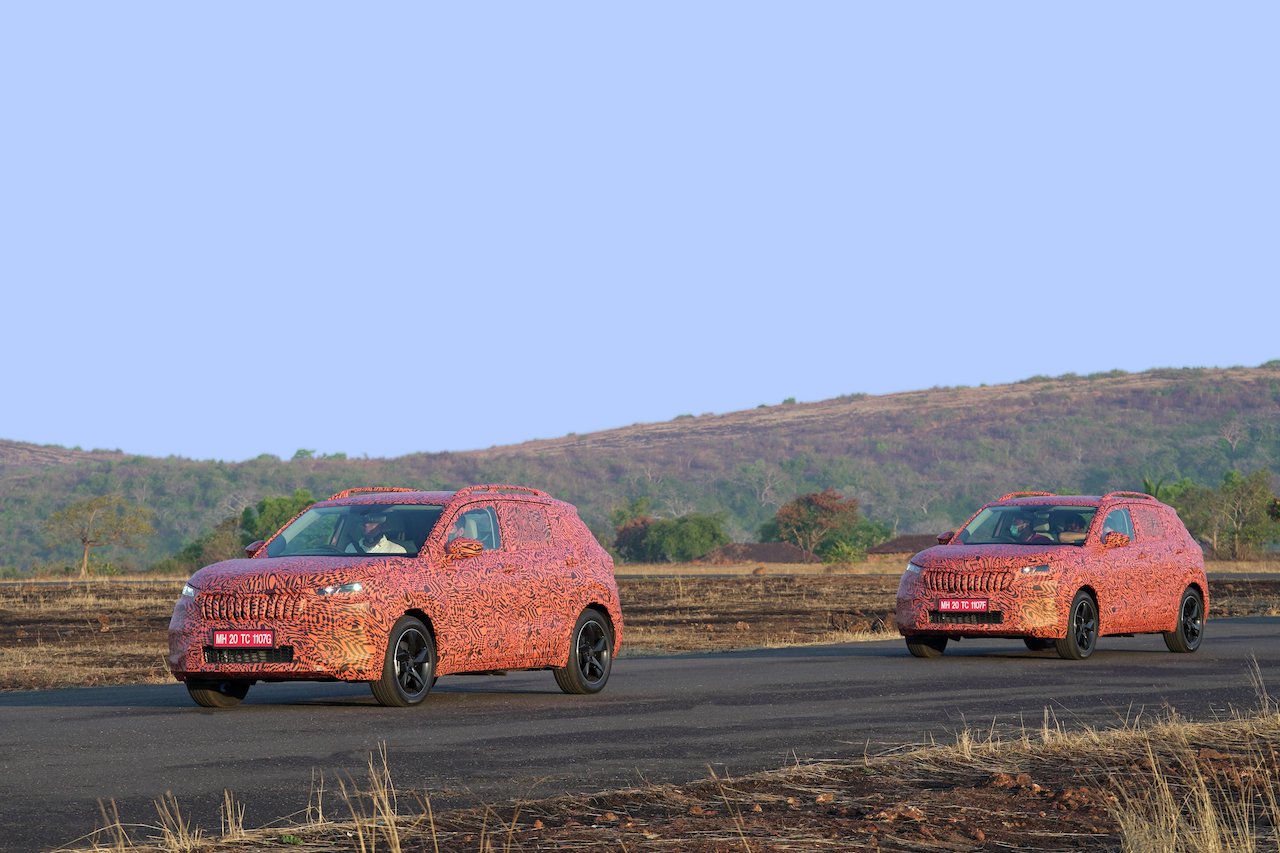 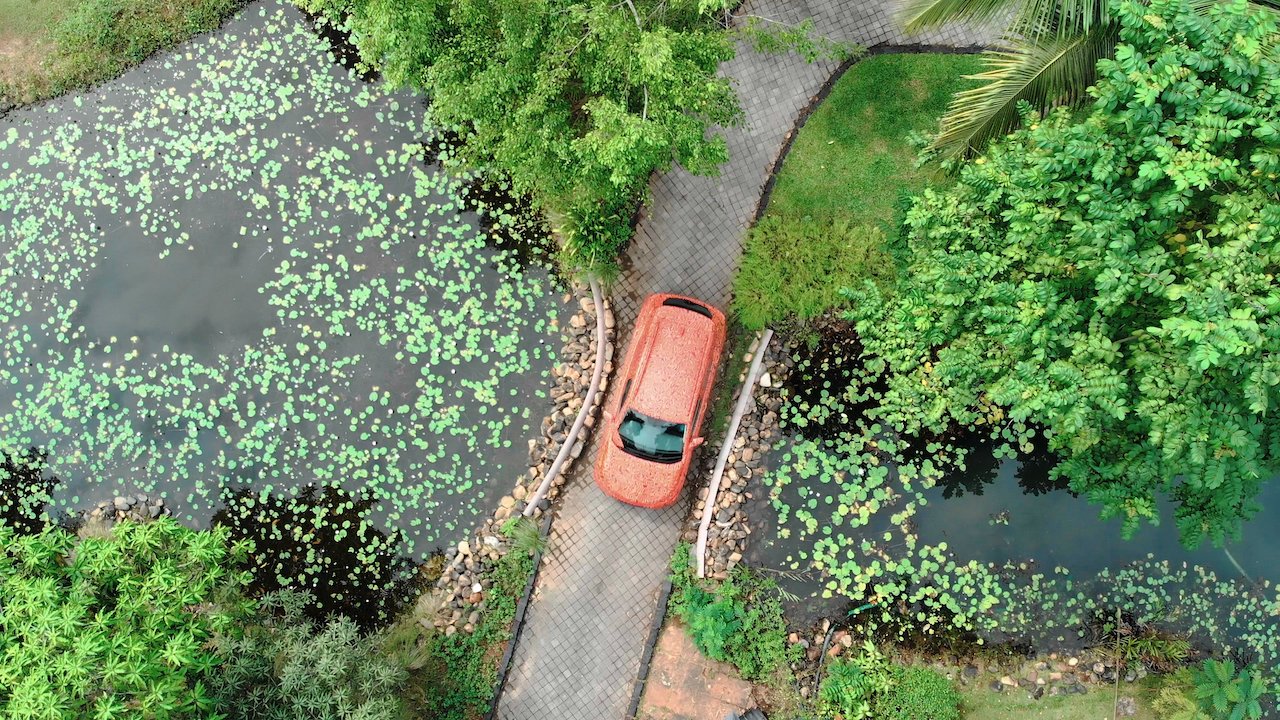 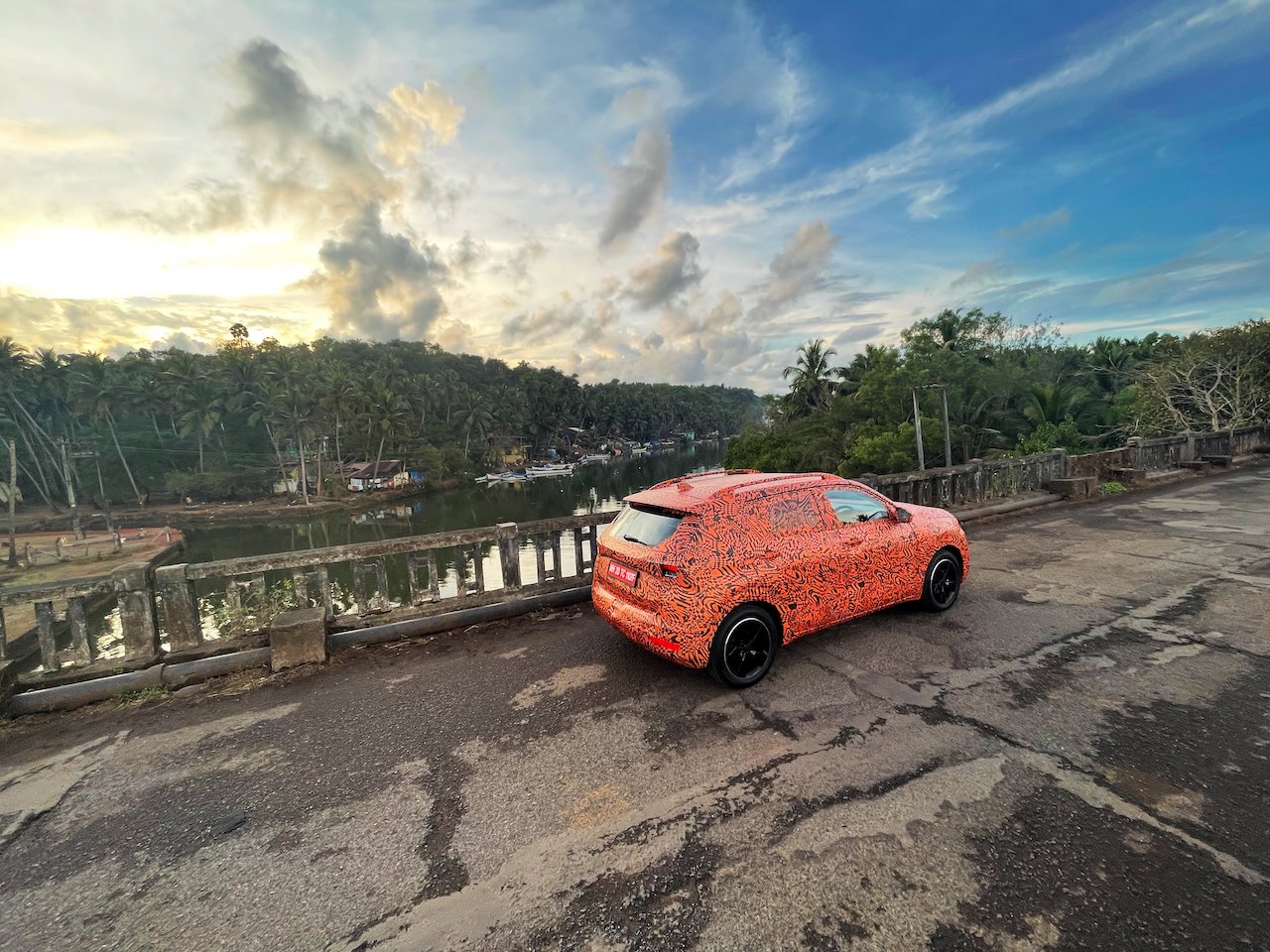