Skoda Kushaq is doing pretty well in the country in terms of sales figures. The ‘India 2.0’ project of Skoda Auto Volkswagen India Pvt Ltd is working out as the localised MQB-A0-IN platform will specifically build products for the domestic market in India, such as the Kushaq and the upcoming Taigun. Skoda India has reported that Kushaq has now crossed the 10,000 booking figure and is currently the highest selling product of the brand. Given the rising demand, the carmaker has now decided to equip the Style variant with six airbags and a Tyre Pressure Monitoring system both for the 1.0L and 1.5L trims. And hence, this makes these variants dearer by INR 40,000.

History Of Skoda In India

The brand made its debut in the year 2001 with the 1st-gen Octavia. And soon, the car was a hit among the enthusiast segment. Witnessing significant sales and demand, Skoda introduced Superb and Laura. With the Pune production facility opening up in 2008, Fabia, the first hatchback of the brand, was introduced in the Indian market. This product had a lot of potentials, but the Indian customers could not recognise it. Additionally, Skoda’s scarce dealership and service network was a significant deterrent to the sales figure. Then the carmaker introduced Yeti and Rapid in 2010 and 2011, respectively.

Rapid mainly has been the bread and butter of the brand until the arrival of Kushaq recently. And now, under the India 2.0 project, Skoda aims to introduce more India-specific products. One such upcoming product is the Slavia. Reportedly this sedan will sit on top of the Rapid as a more premium offering. The MQB-A0-IN platform is most likely to share the same engine and powertrain options as that of the Kushaq. The exterior profile will have a lot of resemblance to the Brazilian Volkswagen Virtus. Skoda is planning to launch the car by the end of this current calendar year. 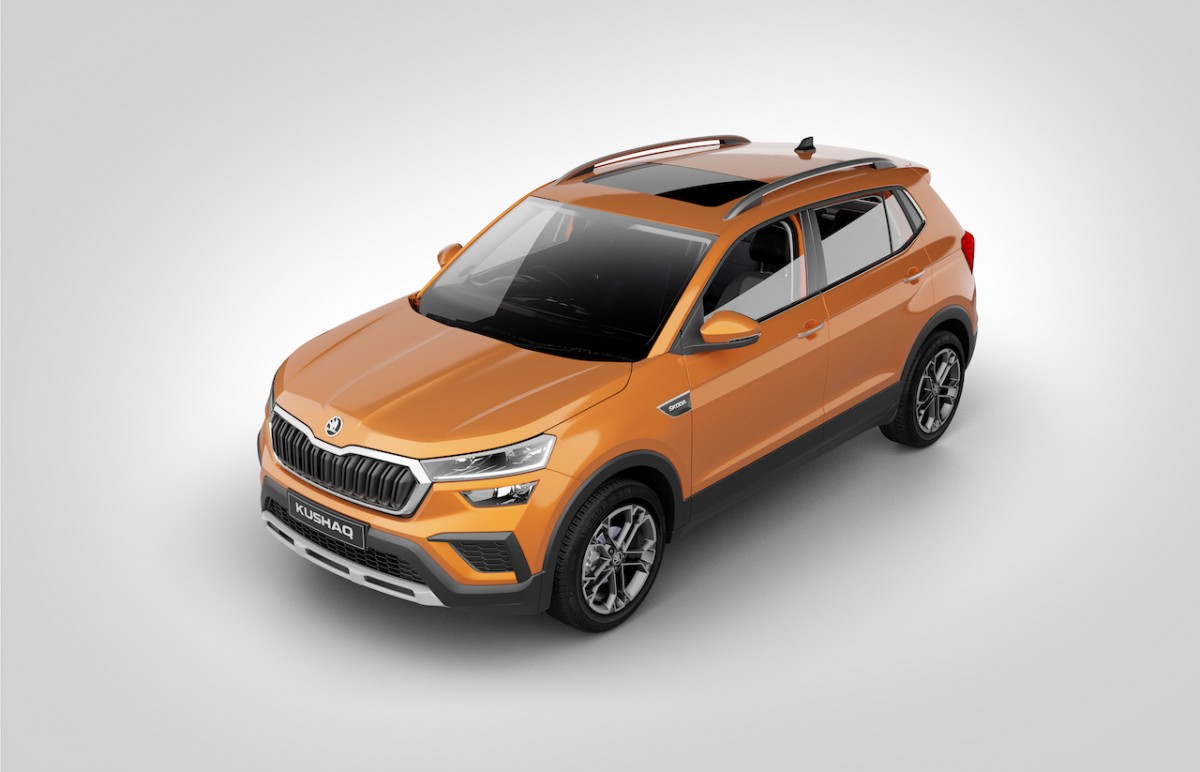 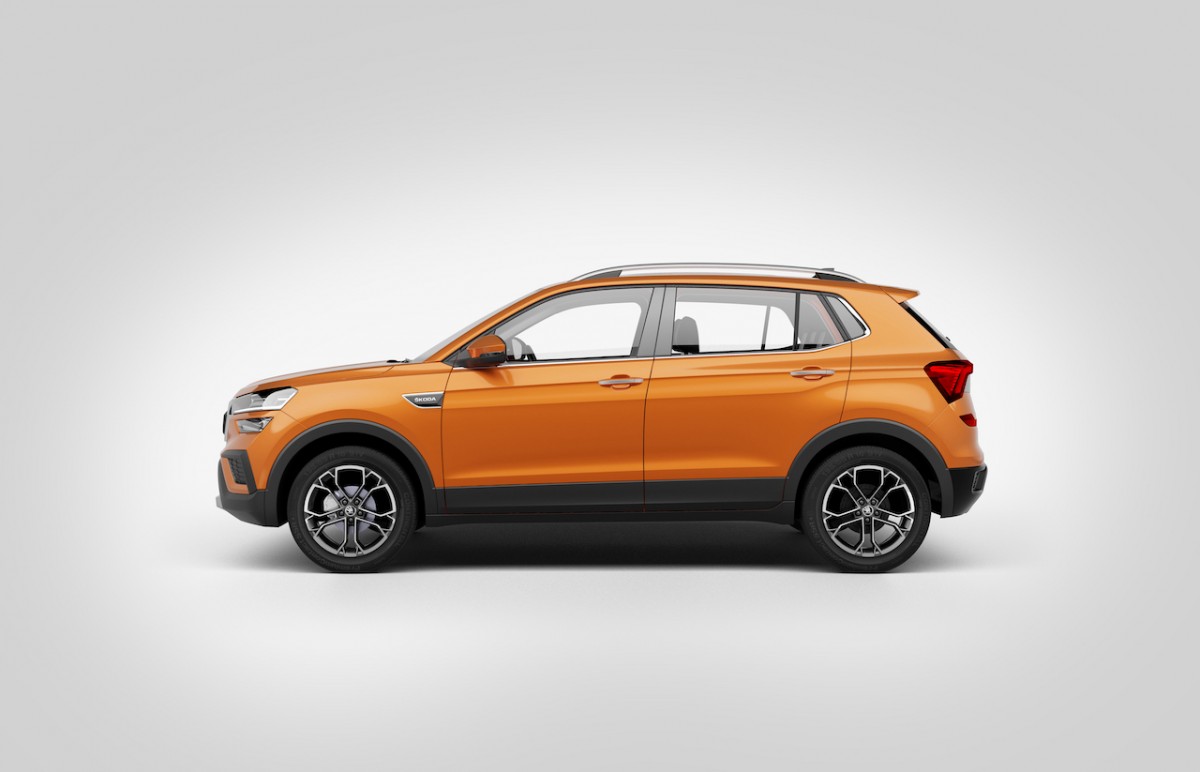 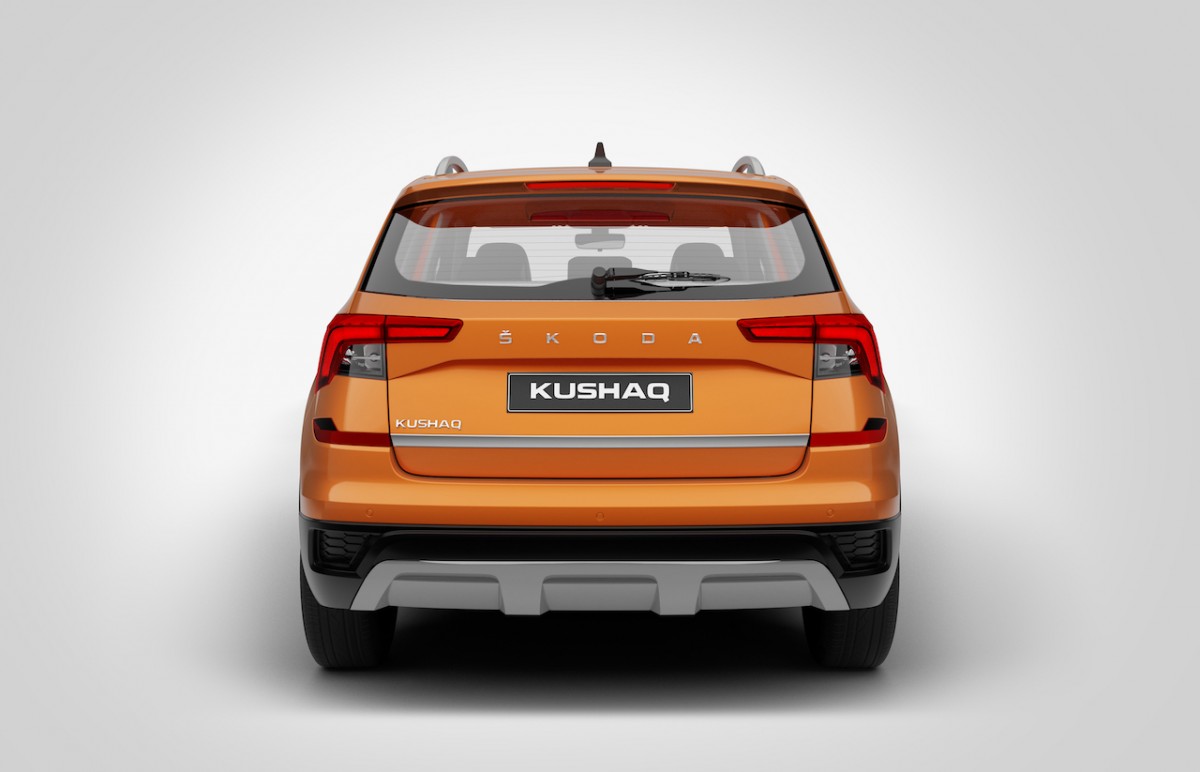 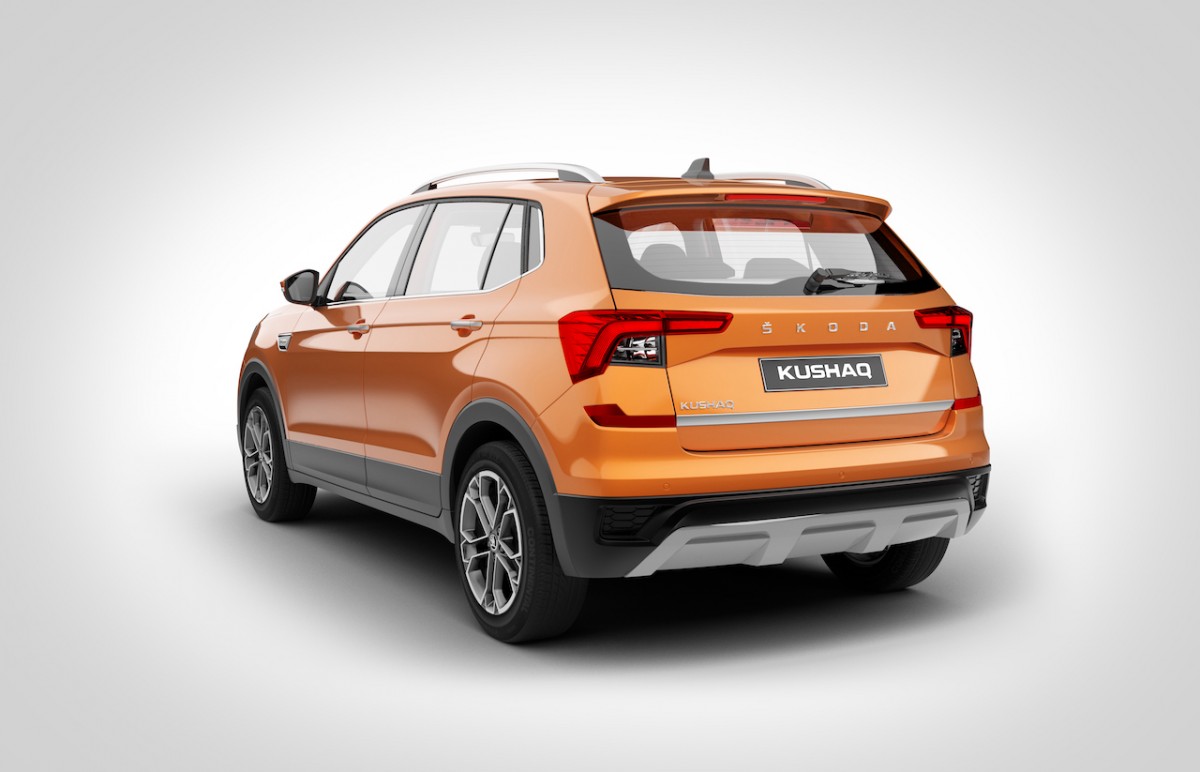 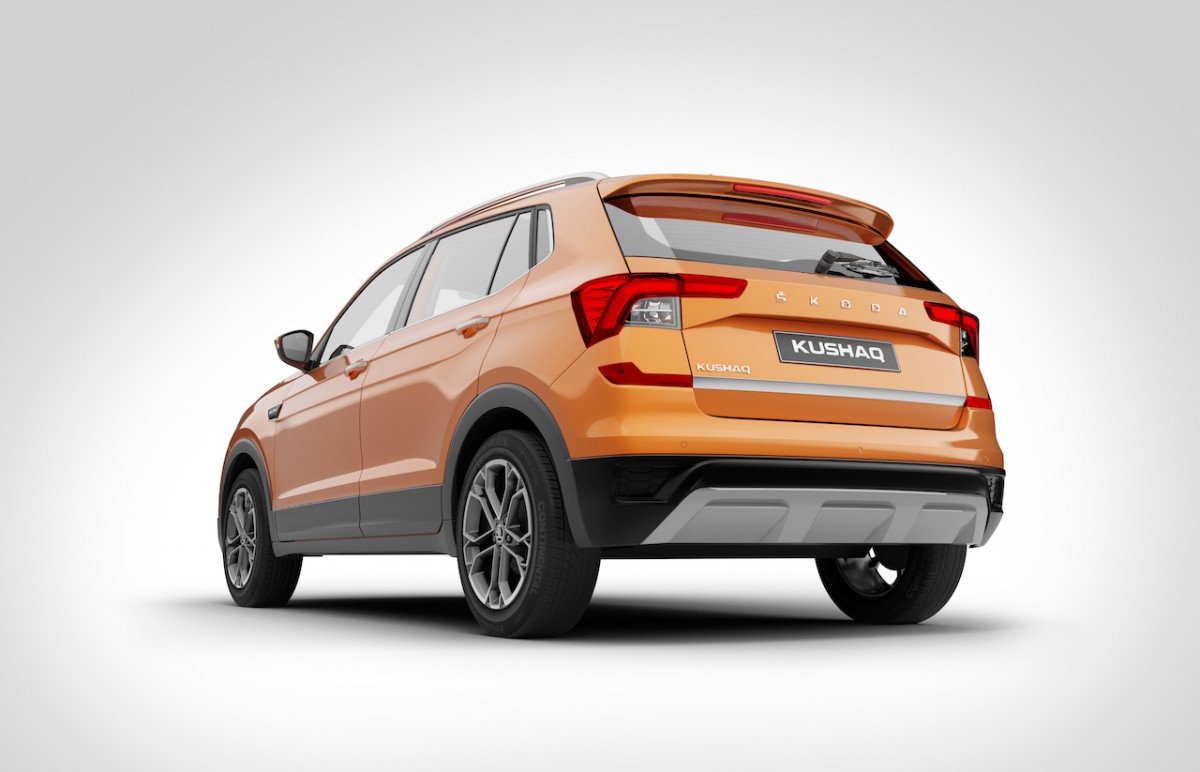