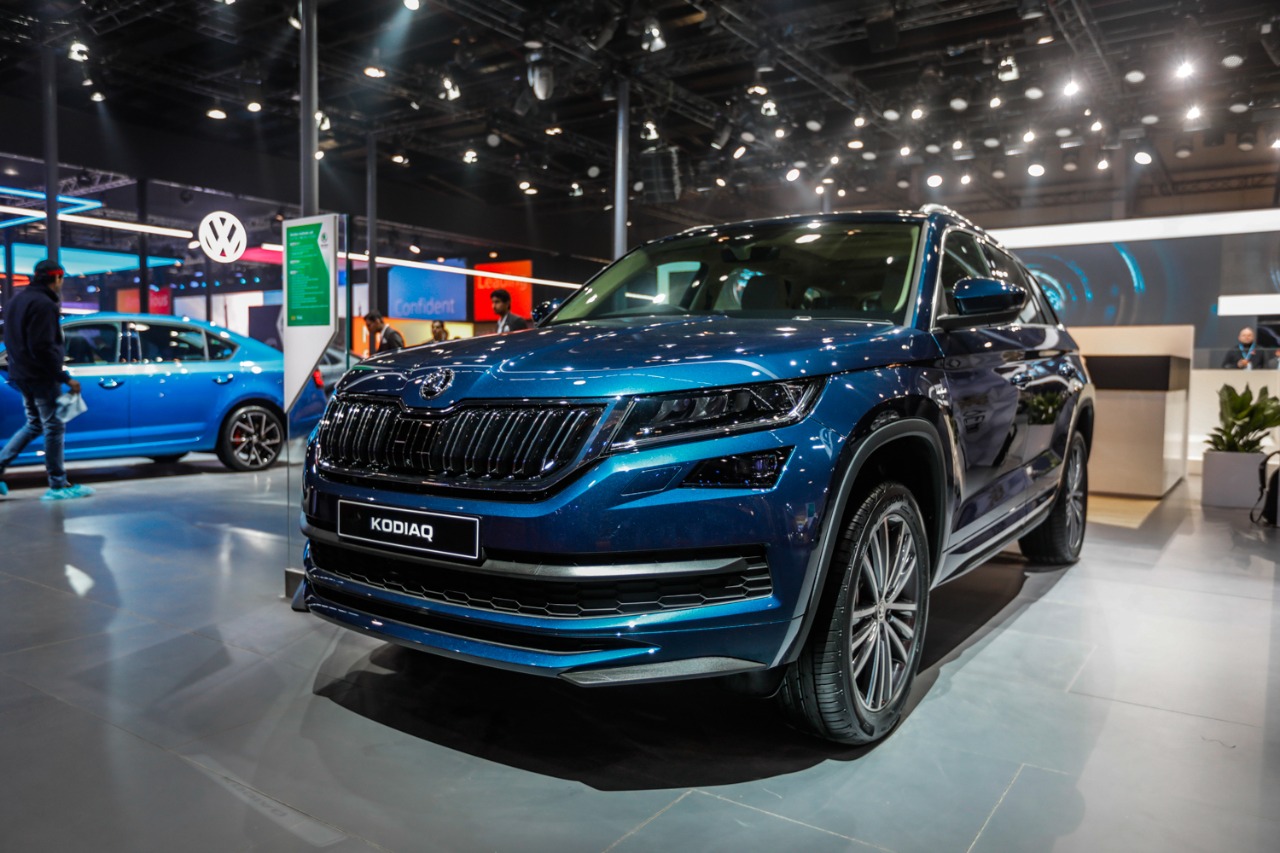 Skoda Auto at the 15th edition of the Auto Expo 2020 showcased the brand’s flagship SUV in India, the Skoda Kodiaq in its BS6 turbo-petrol avatar which was scheduled to be launched in the Indian market this year. But according to the brand’s social media accounts and a reply from Zac Hollis, Director – Sales and Marketing, Skoda Auto India, it is safe to speculate that the launch schedule could have been delayed to early 2021.

The delays in bringing the Skoda Kodiaq BS6 petrol could be due to the COVID-19 situation which has disrupted the supply chain system around the world. The Skoda Kodiaq diesel option has been temporarily discontinued as the brand did not upgrade the diesel engine to BS6 standards, instead, Skoda, Volkswagen and Audi as a group plan to focus on petrol engines.

Apart from the updated powertrain, the Skoda Kodiaq is expected to mild updates such as a new digital instruments cluster, a new touchscreen infotainment system with latest generation telematics, and is likely to retain features from the outgoing model such as LED ambient lighting, a panoramic sunroof, 12 way electrically adjustable driver and front passenger seats, 360-degree camera etc.