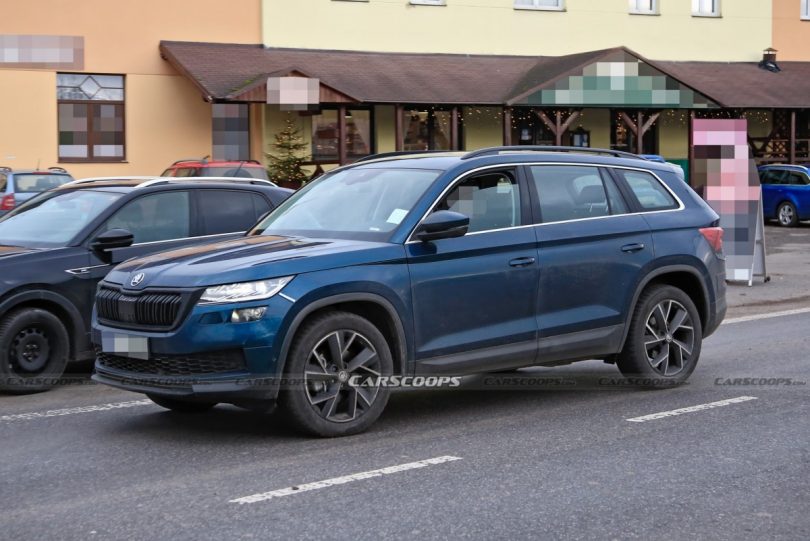 Skoda has been working on the Kodiaq facelift and the SUV was spied a few months ago testing on public roads sans camouflage. Now Director – Sales, Service & Marketing at Skoda Auto India revealed through the social media platform Twitter that the brand will bring the Kodiaq facelift to the Indian market in Q3 2021. Zac also reveals that the Kodiaq will come with a 2.0-litre TSI engine when it arrives in the Indian market. Speculations are that Skoda will bring the same facelift model that was spied testing in the Czech Republic at the beginning of 2021.

The facelift Skoda Kodiaq features minor revisions to the exteriors such as an updated grille design which is now slightly wider than the predecessor, new fog lamp housings, the front bumper that appears similar but features minute changes on the splitter, new upswept LED headlamps with the same Skoda Four-Eyed design, Skoda lettering on the tailgate instead of a badge, reworked rear bumpers, a slightly larger roof-mounted spoiler and new tail lamp signatures.

On the inside, the Skoda Kodiaq facelift is likely to come with several updates but the dashboard design and layout is likely to remain the same. The brand is likely to introduce a fully digital instruments cluster with navigation and a new-generation steering wheel with controls, updates to the central infotainment system with added connectivity options, more driver assistance systems, updates to the interior trim material and seat upholstery etc.

Powering the new Kodiaq in India is likely to be the BS6 emission-compliant 2.0-litre four-cylinder TSI turbo-petrol engine that produces 190 PS of power and 320 Nm of torque. The engine also does duty on the Volkswagen Tiguan AllSpace and is matched to a 7-speed automatic transmission and comes with all-wheel-drive technology. Skoda is likely to use the same turbo-petrol unit for the Indian market. In the international market, the Skoda Kodiaq is also available with a 240 PS/500 Nm 2.0-litre TDI diesel engine. 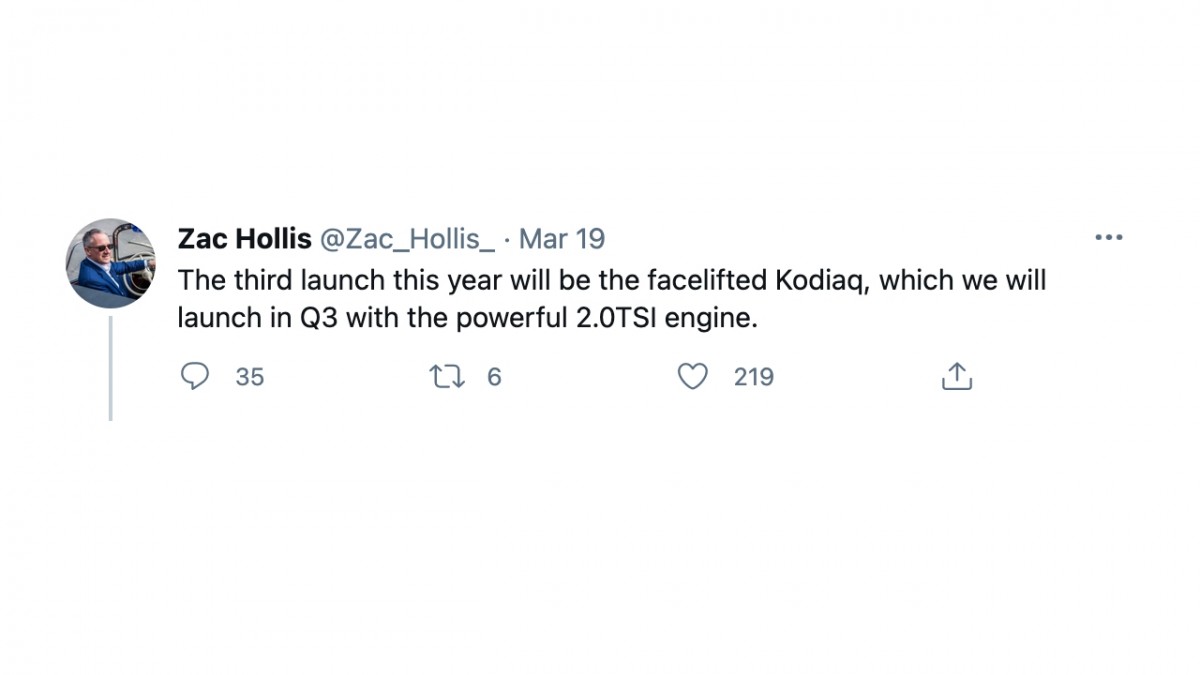 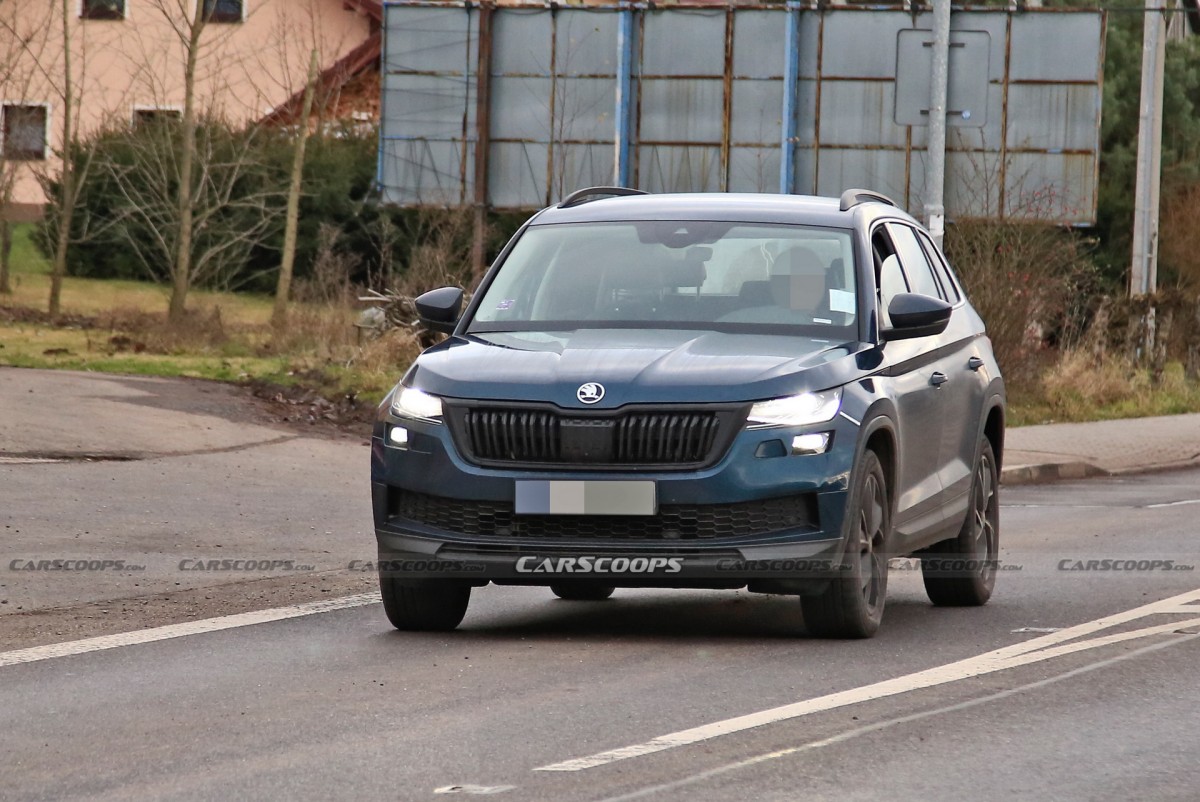 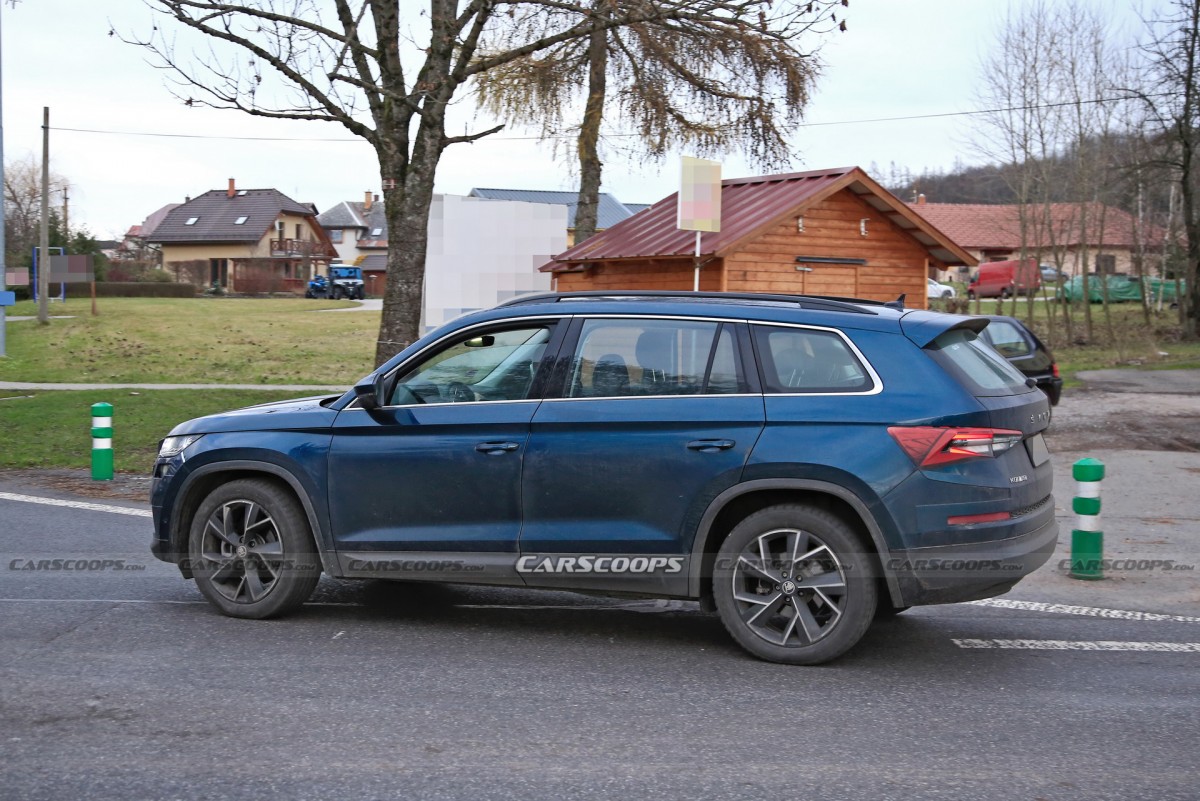 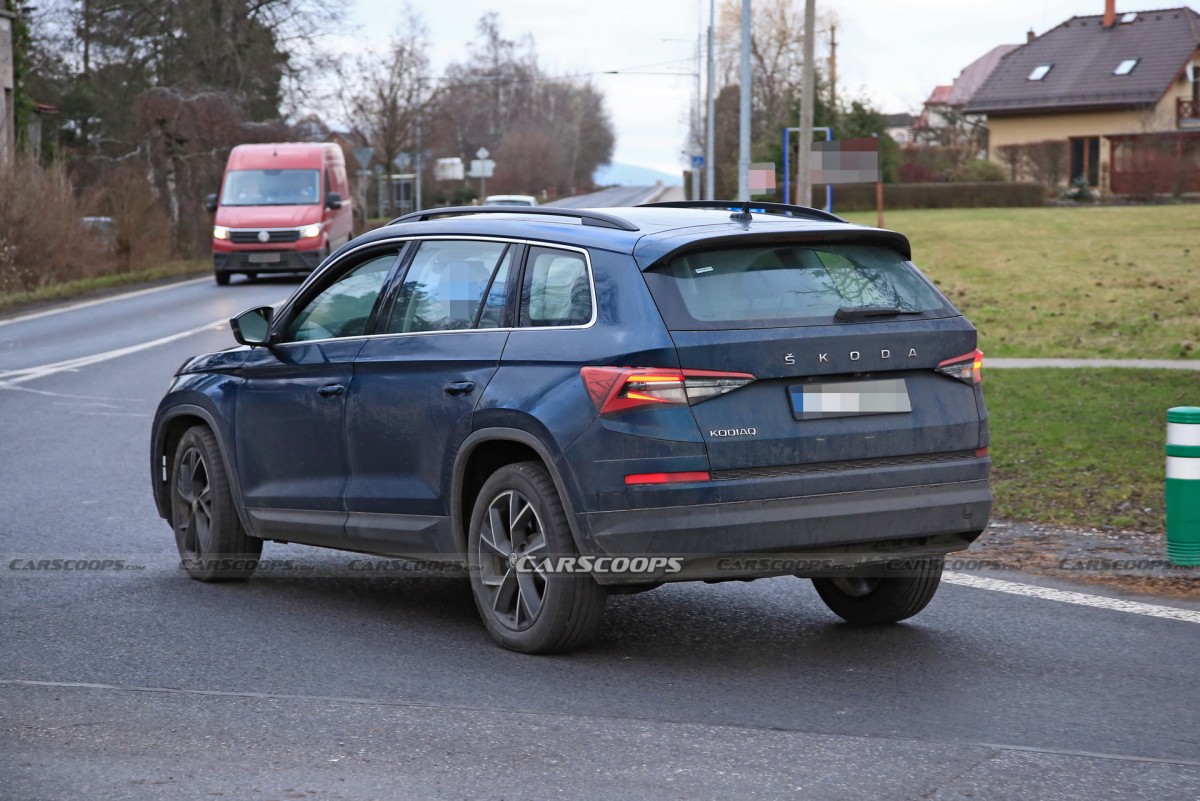