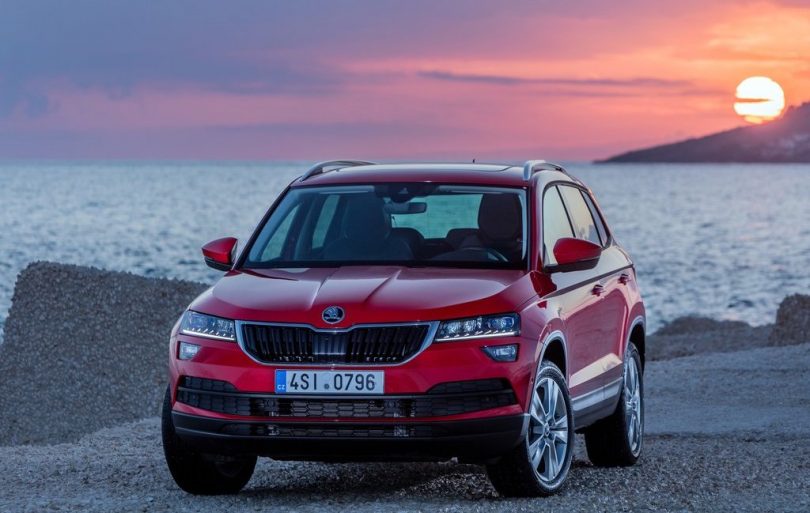 Skoda Auto had unveiled the Karoq SUV in the Indian market at the 15th edition of the Auto Expo 2020 attracting a lot of attention at the biennial event. The brand later launched the Karoq in the Indian market at the price of INR 24.99 lakh ex-showroom, India. The Karoq was brought to the Indian soil via the CBU (Completely Built-Up) route under the 2,500 units homologation-free rule, which allows foreign manufacturers to import up to 2,500 vehicles to the country per year without having to homologate them for the market.

In the recent past, the Skoda’s director of sales, service and marketing, Zac Hollis had revealed through social media channels that the company had sold all the 1,000 units of the Karoq SUV in India in 9 months from the car’s unveiling. The brand has now updated the website and removed the Skoda Karoq confirming that the SUV has indeed been sold out for the Indian market. With the Karoq gone, Skoda’s product portfolio now only includes the Rapid, Skoda Octavia RS 245 and the brand flagship sedan the new Skoda Superb which was recently launched in the 2021 facelift avatar with more features on offer.

The Skoda Karoq was powered by a 1.5-litre TSI turbo-petrol engine that makes 150 PS of power and 250 Nm of torque mated to a 7-speed DSG automatic gearbox and came with a front-wheel-drive architecture. The Karoq SUV was based on the MQB (Modular Transverse Matrix) platform of which the heavily localised derivative known as the MQB-A0-IN will underpin the upcoming Skoda Kushaq SUV that was unveiled in the Vision IN concept form.

The brand is also expected to allocate additional units of the Skoda Karoq SUV in 2021. It is also being rumoured that Skoda might be planning to bring the Karoq via the CKD ( Completely Knocked-Down) route making the popular SUV more affordable as compared to the CBU route. 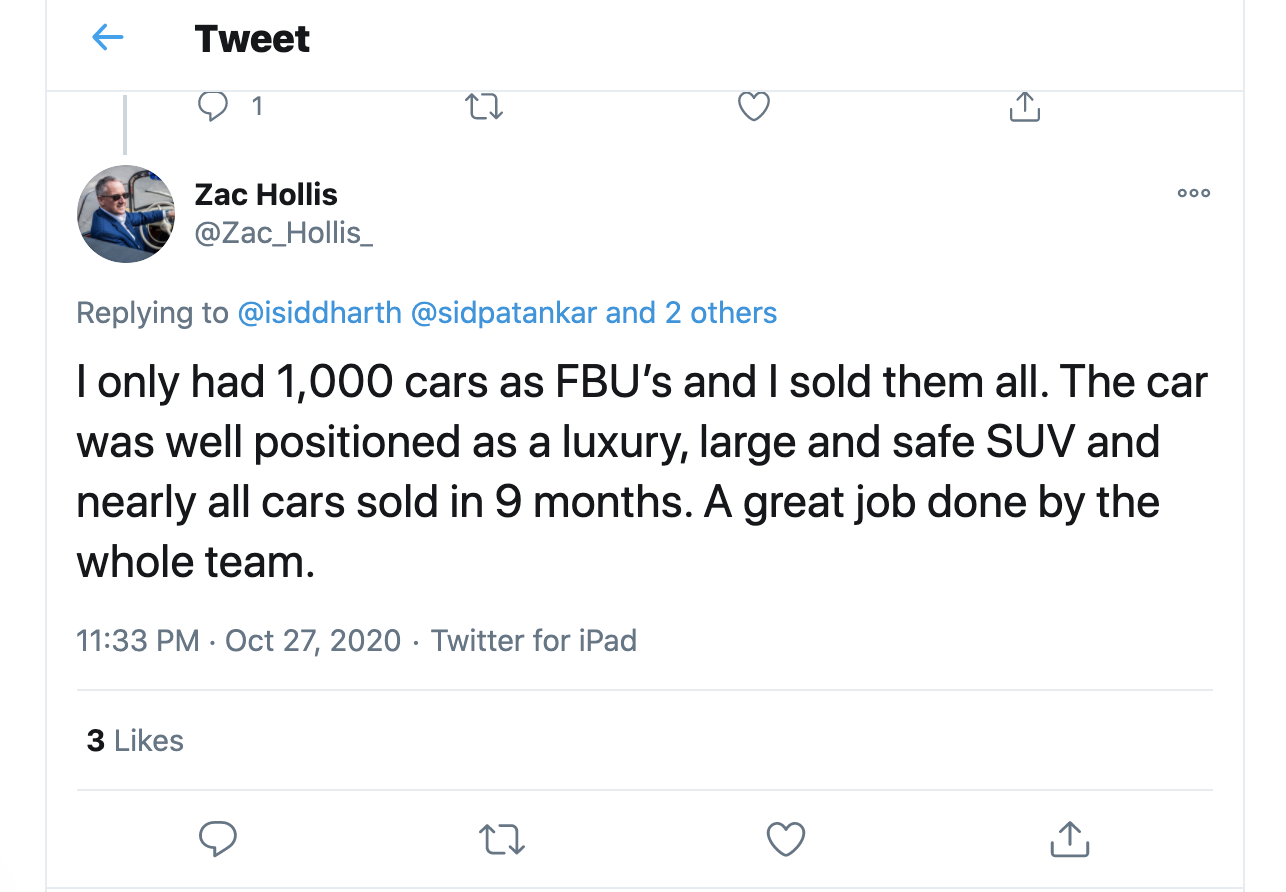