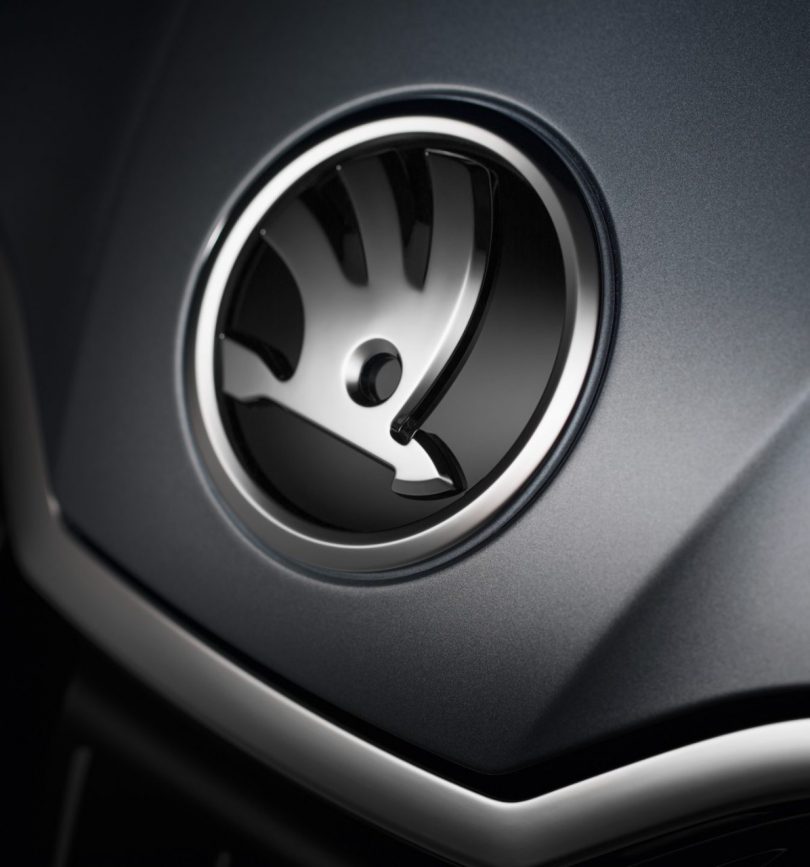 Skoda Auto India has announced through a press release that it is considering an increase in price up to 2.5 per cent across all its models. The hiked price will come in to effect from January 1st 2021. The reason for the price increase is given as the volatility of the commodity, foreign exchange rate and an increase in the input cost.

Currently in India, Skoda is offering 4 models namely; Rapid, Octavia RS 245, all-new Superb and the all-new Karoq. The Rapid is the best selling model of the Skoda in India. It is offered by a new 1.0-litre turbo petrol engine which is also shared by the Polo and Vento. But, recently Skoda has announced that it has discontinued the most popular trim of the Rapid, the Rider which was priced at INR 7.49 lakhs and was in huge demand starting from the date it was launched. Now, the Rider Plus will be the base trim which offers two additional features when compared to the Rider variant, 16.51-cm touchscreen infotainment system and chrome garnish. The Rapid Rider Plus is priced INR 50,000 more than the Rider variant and thus costs INR 7.99 lakh (ex-showroom pan-India).

The 2021 year will be a very busy year for the Czech automobile manufacturer as it plans to launch 4 models each in the mid-size SUV, SUV, C segment and D segment sedan category. The first launch is expected to happen in the Q1 which will be a compact SUV based on the Vision IN concept car which was shown in the Auto Expo 2020. The other launches which are expected are; the fourth-generation Skoda Octavia, the new updated Kodiaq and there are rumours that a new generation of the Rapid will also be launched towards the end of 2021 replacing the current model which is on sale since 2011.

Skoda has already registered 5 names for the Indian market; Konarq, Kliq, Karmiq, Kosmiq and Kushaq and as per the naming nomenclature these names will be reserved for the SUVs which will be launched by Skoda Auto India in the future. 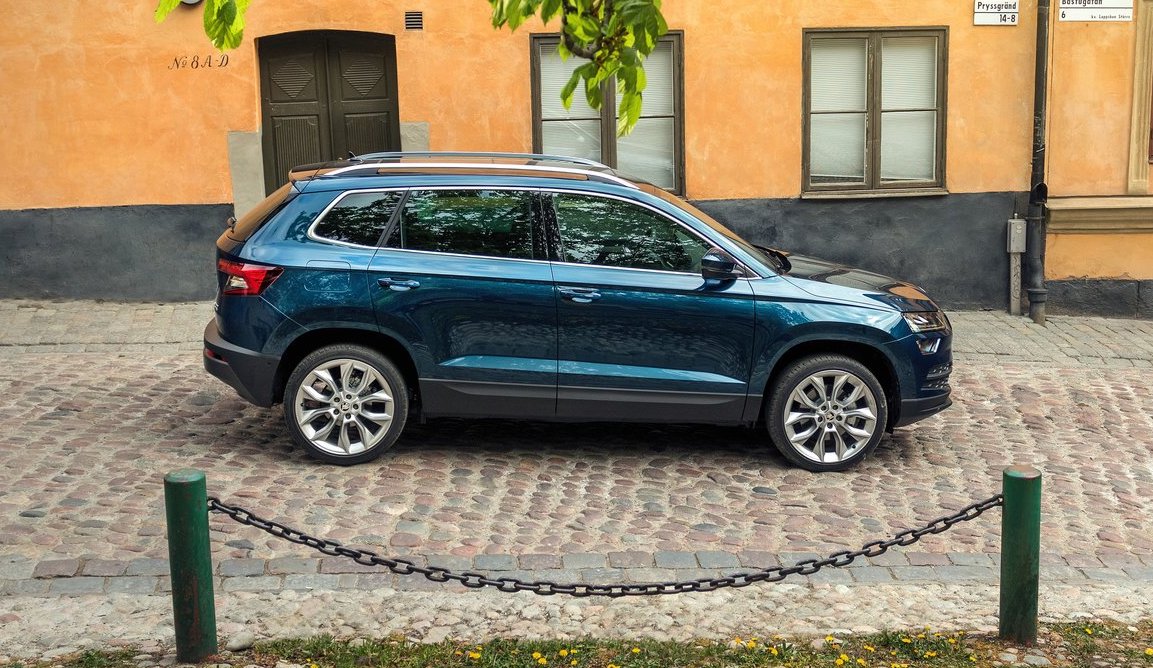